Marquee Looks to Make a Comeback

The exclusive club is reopening with a mission. 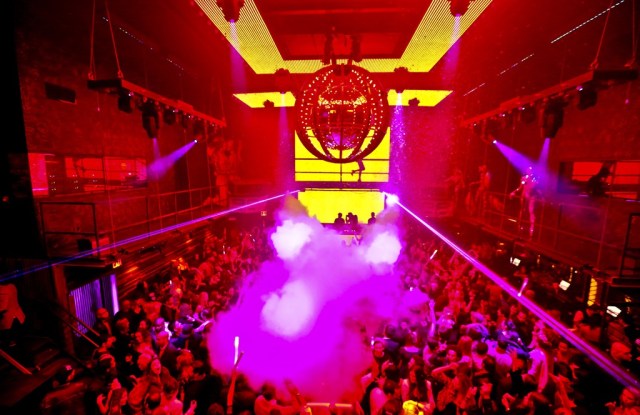 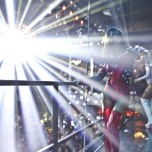 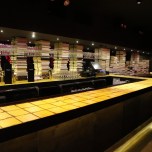 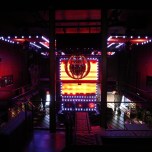 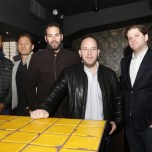 After a five-month closure, Marquee, the New York hot spot once known for its impenetrable velvet rope and steady stream of VIPs, A-listers and beautiful people, reopened Wednesday.

At its height in the mid-to-late Aughts, Marquee’s 10th Avenue door was more of a final destination than mere way station for throngs of young women in sky-high heels and men clad in crisp button-down shirts hoping to gain entrance. But those days came to an end and the club closed last year for renovations and a rebooted attitude. Noah Tepperberg, one of the concern’s partners, said the new concept mirrors Marquee’s two other locations in Las Vegas and Sydney, and the New York relaunch is more in line with current nightlife.

“This is a totally new concept, a new club with the same address and the same name. Everything else is totally new,” Tepperberg says. “We wanted to make all three [clubs] consistent with each other. ”

In order to achieve this, management overhauled the 6,200-square-foot space. While the venue has a similar dual-level layout, its ground floor is now more open and can be turned into a stage for live music acts. There are also large LED screens, which can be incorporated into performances, as well as a large, mechanical disco ball that is encased in vanity lightbulbs. On the mezzanine level, the club has a seating area for VIPs, a bar, and wrought-iron catwalks for dancers that could double as runways for fashion events, Tepperberg says.

The look reflects the integration of technology into Marquee’s now music-driven programming, which will include acts such as David Guetta, Dubfire, Sleepy & Boo, Trombone Shorty and DJ Chuckie. Acknowledging Marquee’s prior reputation, Tepperberg — who is also behind Lavo, Avenue, Ph-D at the Dream Downtown hotel, and the Electric Room (also at the Dream Downtown) — notes: “We will keep the venue accessible. I’m not sure our door policy will be the same now as it was before. It won’t be as strict.”

Rich Thomas, the man who will once again run the rope at Marquee, agrees, but with some hesitation.

“It’s not going to be an arrogant door. It’s going to be a friendly experience,” Thomas says. “You are going to come here to have fun and dance, not to care about who is here. But going on our past experience and our names alone and our venues, it will stay in line with that.”