The restaurant has reopened following a fire last summer. 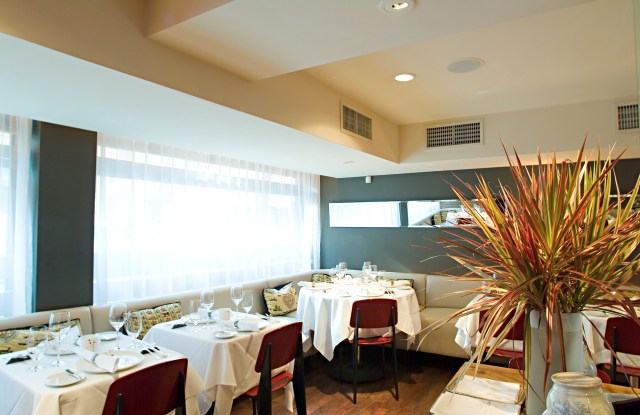 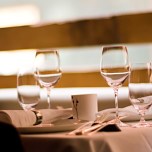 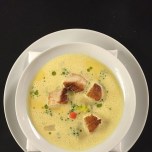 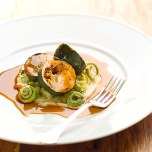 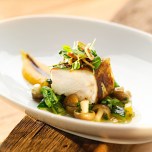 Galen Zamarra’s Mas (Farmhouse) has reopened for business. Located on the leafy Downing Street in New York’s West Village, the 13-year restaurant was forced to close last summer due to a nighttime electrical fire. Although localized in the kitchen and quickly extinguished, the incident was disastrous.

“Initially, I don’t think we realized how much damage the fire caused,” says Zamarra, a James Beard Award-winning chef, of the aftermath. “It became apparent that we’d really have to gut down the whole place.”

That process, although slow partially due to the building’s landmark status, allowed the team to upgrade the dining room’s infrastructure. Although the room has the same ethos, it’s more spacious and quieter through subtle tweaks such as birch bark cork walling, a smaller communal table and sleeker banquettes. They were also able to expand the kitchen, opening up more opportunity with the menu. Many members of the old staff have returned as well; Adam Starowicz has rejoined the restaurant as chef de cuisine.

“We definitely wanted to keep the identity the same,” Zamarra adds. “We weren’t trying to make a new restaurant.”