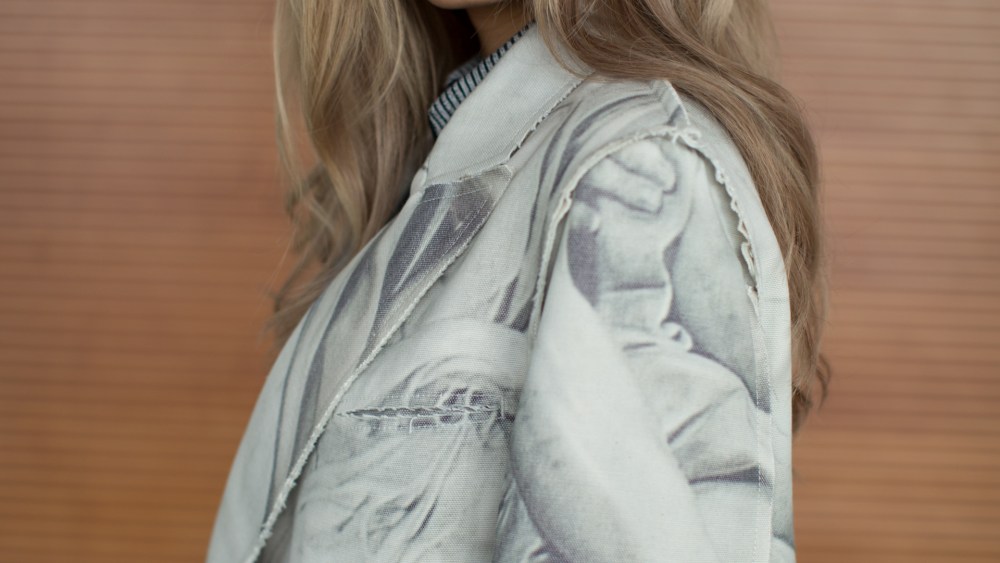 Now: The model and Instagram phenom makes her crossover into acting alongside Milla Jovovich and Ruby Rose in “Resident Evil: The Final Chapter,” which opens Jan. 27.

WWD stopped by her room at the Standard, High Line, shortly after she landed in New York, to catch up with the budding multihyphenate.

Born/raised: “I’m mixed: My father is Bangladeshi and my mother is three quarters Japanese and quarter Russian. I’m originally from Bangladesh, but I’ve lived in Tokyo since I was seven. It was a tough transition moving from the countryside of Bangladesh to the most populous city in the world. The cultures are so different and it was definitely a challenge, but it has shaped me into who I am today.”

Role models: “It might be a little old school, but I still look up to Cindy Crawford. She’s just perfect. She just has the whole package — beauty, grace, attitude. I have always looked up to her, even at a young age.”

Making the acting jump: “Actually, my management company was contacted directly by casting [for ‘Resident Evil]. It was my first audition, but I was more excited than nervous. After I submitted my self-tape, I kept acting as if I were still killing zombies.”

Dream role: “I think it would be so much fun to be an evil queen in a fantasy movie.”

And next? “I want to focus more on my acting — and my upcoming opera album this year.”