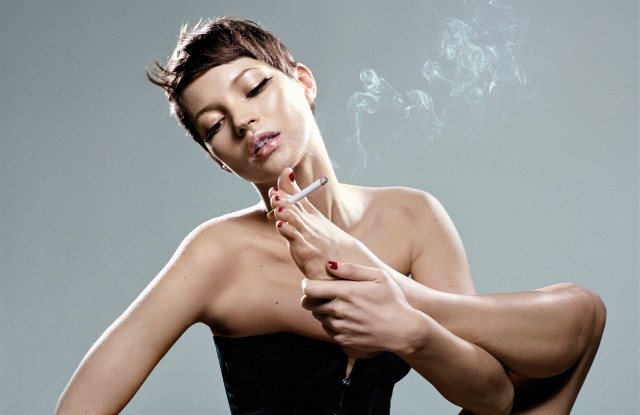 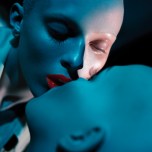 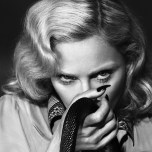 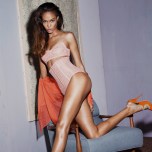 Mert Alas and Marcus Piggott are scrolling back to the start. The professional duo and former romantic partners — who have lensed some of the most famous actors, musicians and models over the past 20 years — are reflecting on their joint career with a forthcoming Taschen tome. Simply titled “Mert Alas & Marcus Piggott,” the pair’s first-ever retrospective book puts forth more than 300 of their favorite photographs, many of which feature nudes.

“Nude photography is the composition of human form and desire,” Alas says. “I’m not interested in the body as a sculpture or bare skin as flesh. It’s a combination of bravery and precision, the power of the human body.”

“To be honest, we did not intend to have any ‘gothic’ outlook when putting the book together,” Alas says. “I guess maybe our point of view sometimes starts on the darker side.” Gothic sensibility? He thinks not, though Piggott points out the two have “always enjoyed playing with dreams and surreal thoughts.”

Most of the photos in the book have appeared in publications such as Vogue, Vogue Paris, W Magazine and Interview Magazine, but there are a handful of previously unpublished ones. Piggott says the book took about two or three years to complete, as he and Alas revisited the edit “every time we would shoot something new.”

“Many of these images hold a special place for us, special memories and moments in time as we were making our voices heard in the art and fashion worlds,” Alas says. “But it was hard choosing the images to include — over 20 years of work and thousands of photos, God, it was hard. The images we love and the ones that have a lot of emotional value to us made it into the book.”

“Behind every shot there is a story,” Piggott says. “We have been fortunate to have worked with so many talented, fun and colorful characters.” These include Madonna posing with a snake, Moss holding a cigarette with her toes, Kardashian climbing a tree in the buff and Jamie Dornan playing a harmonica — au naturel.

Curating the photos brought back many stories. Alas even recalls the process being “very emotional.” But surely some memories stick out more than others?

“So many memories, so many stories,” Alas says.

“There are too many memories to name just one,” Piggott says.

A photographer doesn’t shoot you bare and tell, it seems.