The most outrageous Met Gala moments over the years.

The Met red carpet is known for hosting fashion’s most outrageous looks. Here, we delve into our most notable. 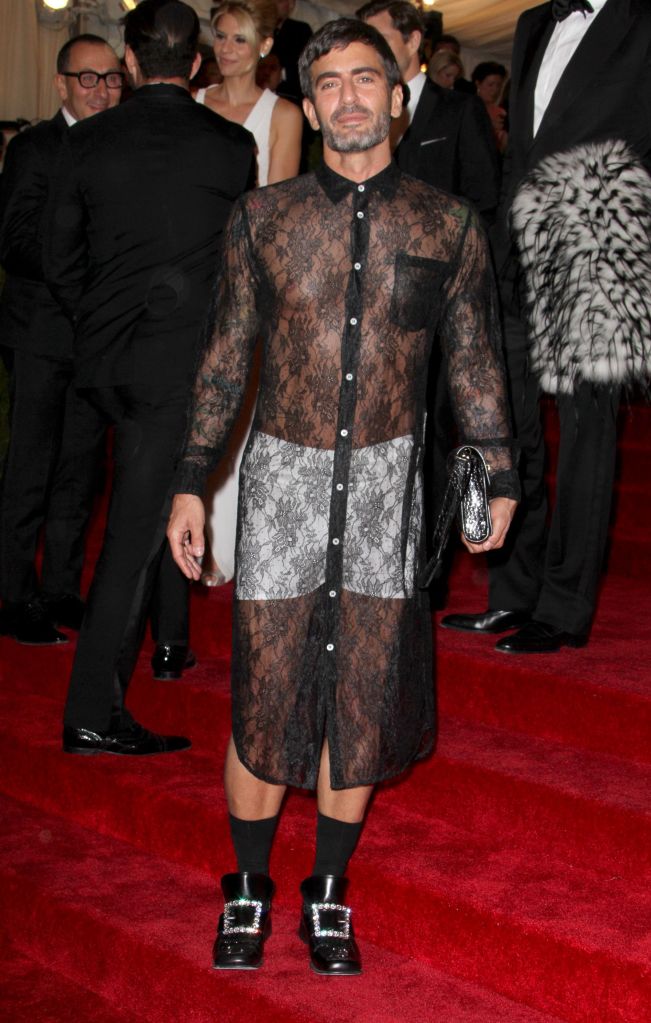 Marc Jacobs keeps proving he’s always ahead of the game. Although this seemed controversial at the time, these days a lace see-through dress is a dime a dozen at the Met Gala. The big buckle square-front shoe adds a touch of retro glam, making the overall outfit more tongue-in-cheek. 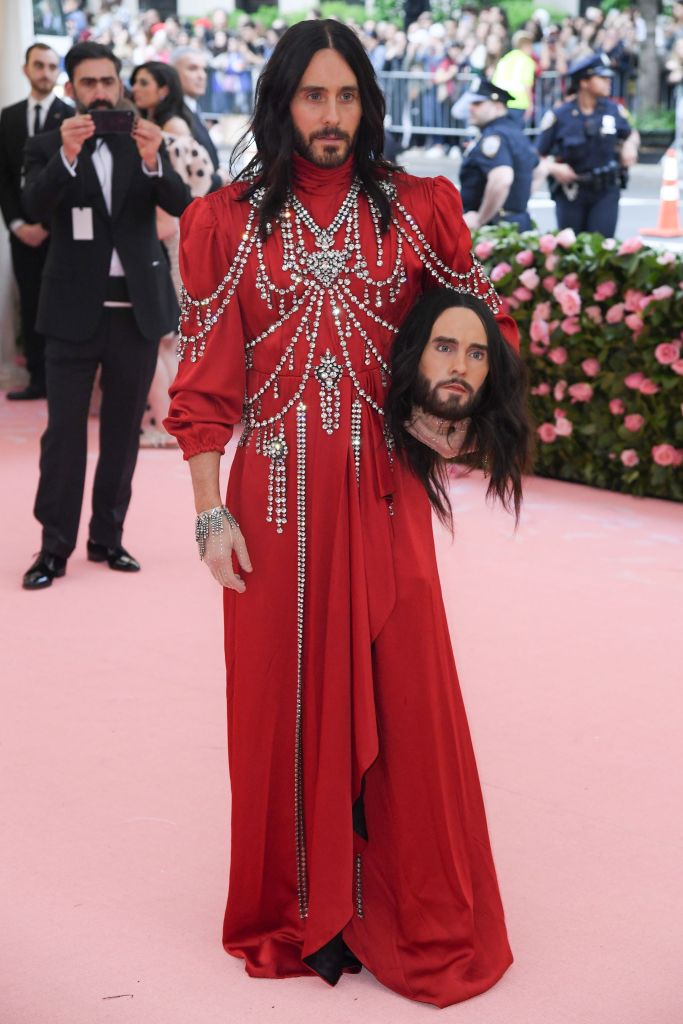 This is probably the most outrageous moment in Met step history. Putting aside the Edwardian red gown and extreme embellished jeweled harness, carrying a replica of your own head as an accessory reads both scary and shocking. We know everybody is egocentric, but duplicating your own face is a little much. Let’s hope he’s in on the joke. 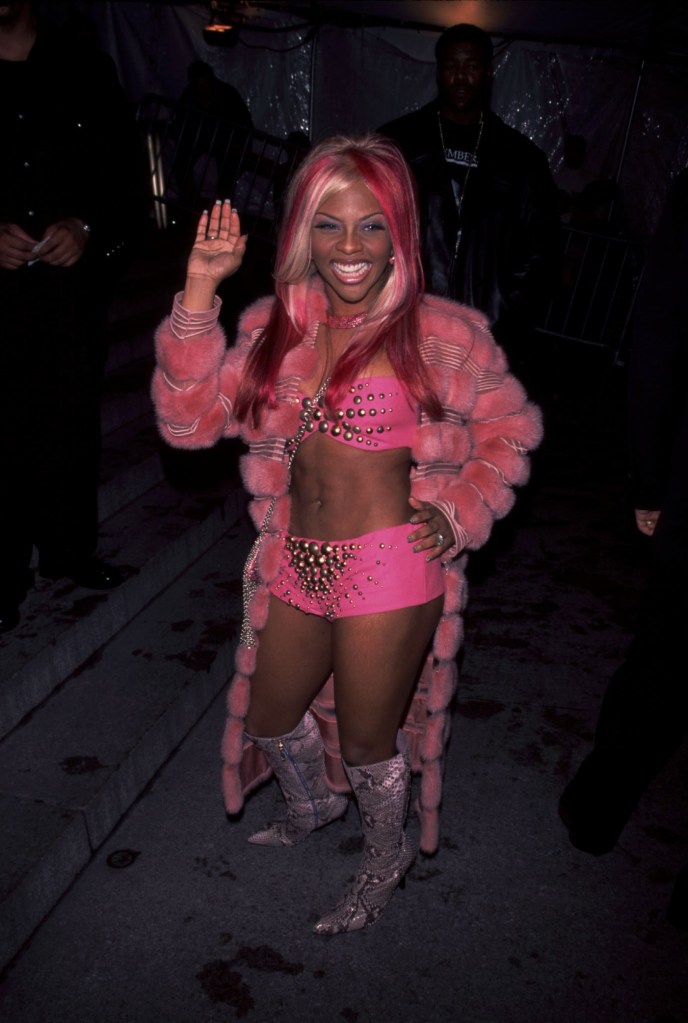 What’s not to love about Lil’ Kim in a studded electric pink cropped top and HotPants, tonal fur coat and matching pink hair? The shock factor of this endearing throwback holds true today: if a singer showed up in this now, headlines would follow. Fearlessness never ages. 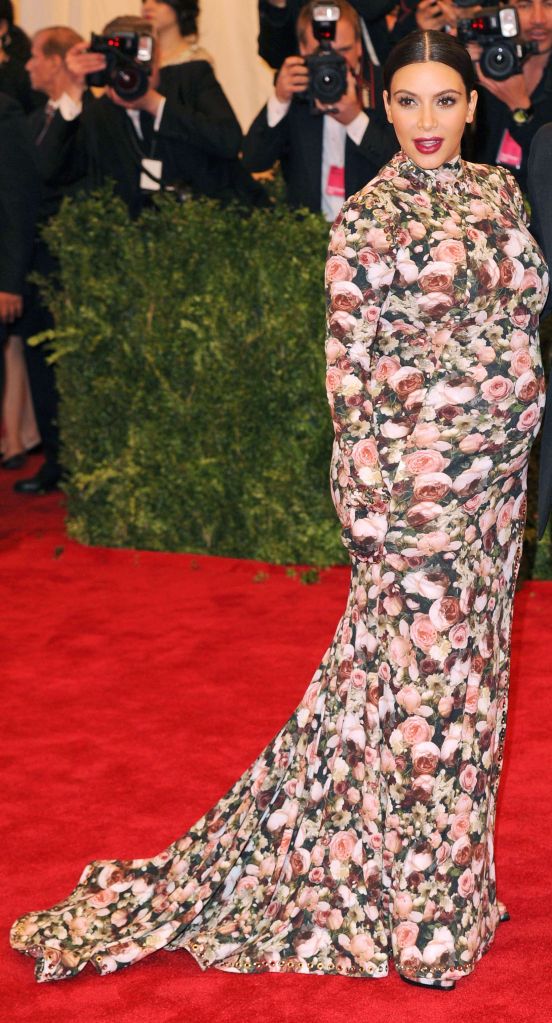 Although the theme was punk this year, Kim Kardashian opted to dress like your grandmother’s sofa — and the Internet went crazy for it. She became the perfect addition to any floral-styled home decor. 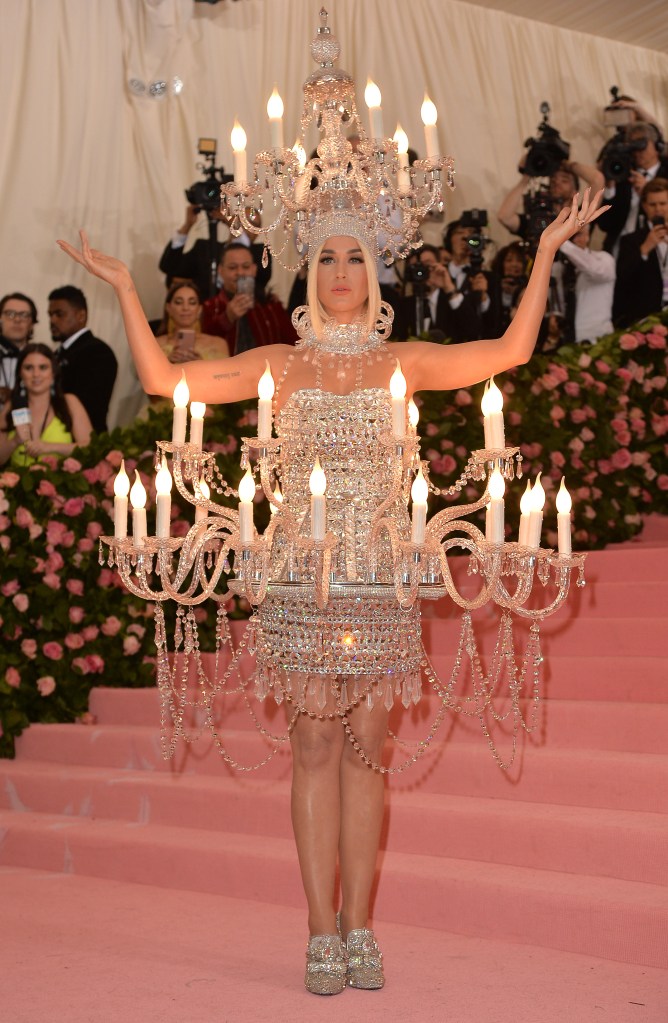 We always love a good chandelier — it adds a touch of glamour anywhere. But on the red carpet it reads more like Lumière from “Beauty and the Beast” than an actual gala dress. This is costume, not fashion.

Janelle Monáe in Christian Siriano, 2019: A 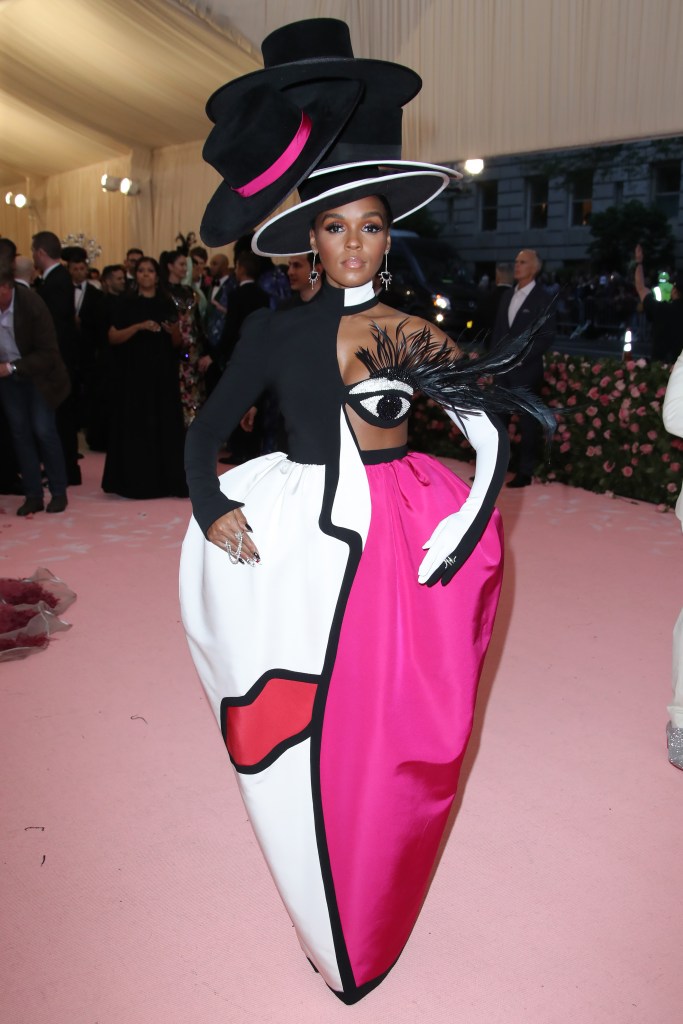 Channeling a Surrealist painting seems like an impossible task, but Janelle Monáe aced it with this Siriano colorblocking number with blinking eye and the four-hat headpiece. He managed to create an artistic conceptual piece without overwhelming the star. 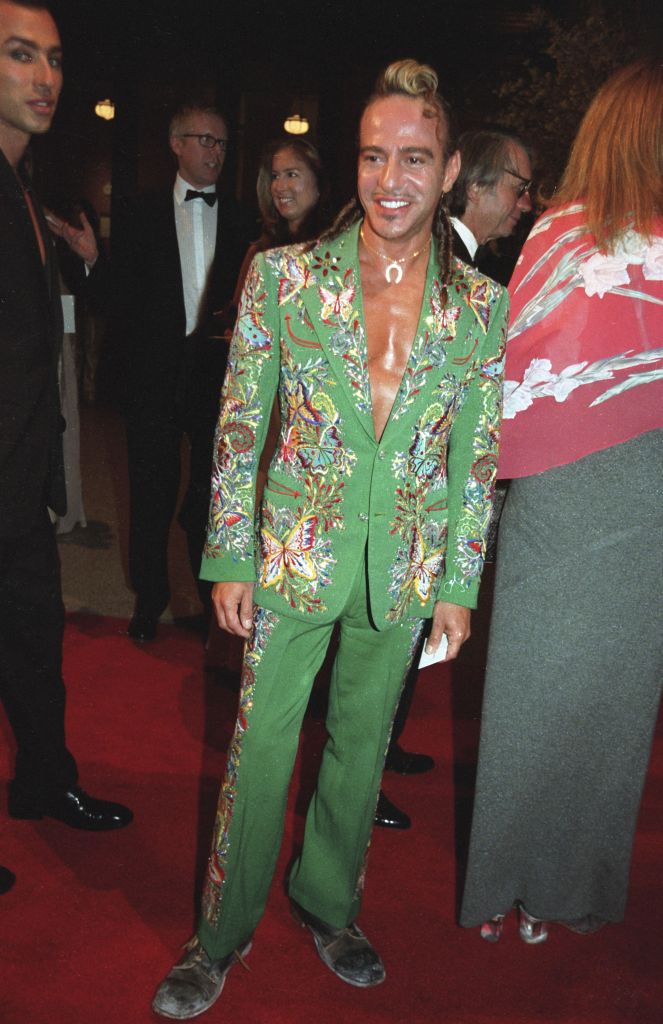 There is nothing better than a greased-up, muscled John Galliano in a butterfly-print green suit, designed by him. The gleaming skin, horseshoe necklace and pompadour style have a bit of Eighties Miami Beach that only make the effort even more fabulous. 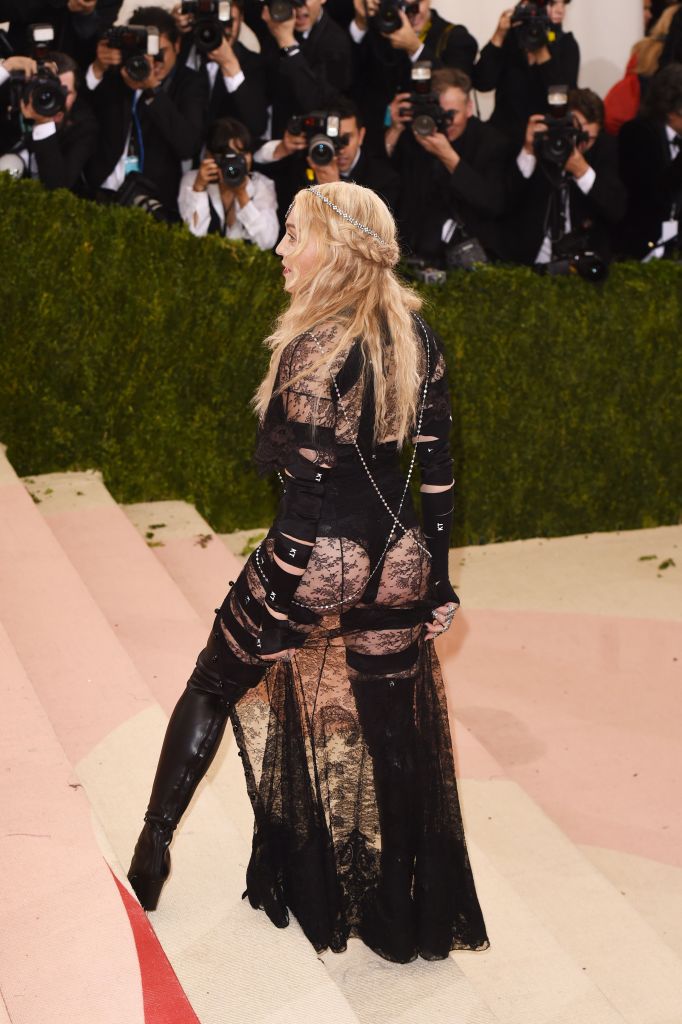 Madonna showing her derriere is not front-page news. But for the artist who has made a career of pushing people’s buttons, challenging ageism by wearing a dress specifically designed to show her backside requires a place on this list.