Chef David Burke and Redefine Hospitality have teamed up for the Lower East Side nightlife concept. 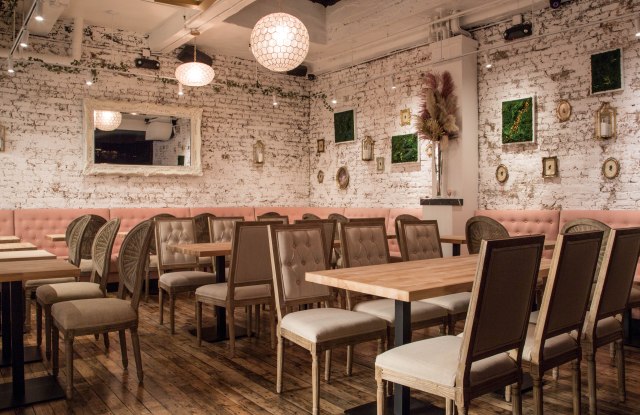 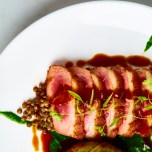 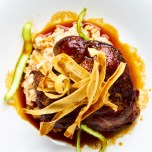 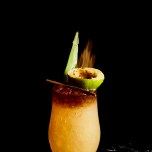 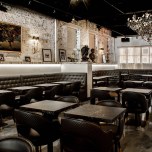 Chef David Burke knows how to read his audience and deliver on what they want.

“People don’t wake up and say, ‘Honey, we’re going out for snails tonight,'” says Burke. “But they will say, ‘let’s go out for some French food.'”

And they might also be in the mood for some downtown-style entertainment in the form of crafted cocktails, live music and burlesque. The chef has teamed with Redefine Hospitality to open Mister French, a restaurant and nightlife concept in New York’s Lower East Side that is also slated to open an outpost in Los Angeles. While the chef has established himself uptown with his various eponymous concepts, Mister French marks a departure and foray into the nightlife category.

“I’m completely not interested right now in doing a restaurant in New York City that’s a standard cookie-cutter restaurant, where it’s a three-course meal — appetizer, main course, dessert — without music,” says Burke of the new project located on the Bowery. “You need some finesse and some style in order to stay above the fray. You can come for drinks and music, you can come for people watching, and you can come for a great meal.”

The equation for success at Mister French is a quality menu, a strong cocktail program led by industry veterans from Las’ Lap and Bathtub Gin, sleek design, and live entertainment including burlesque shows performed three nights a week in the main dining room. For Burke, the appeal was all of those elements as well as an impressive open kitchen that functions as a sort of showcase for his personal brand message, and opens the possibility to host industry collaborations such as guest chefs and beverage tastings.

The menu, crafted by Burke and executive chef Guillaume Thivet, is anchored by elevated familiar French fare including dry aged cote de boeuf, skate meunière, and lamb, but has a strong emphasis on shared dishes like oysters, frog legs, and pommes frites. “There’s a comfort level to French food because it’s tried and true,” says Burke.

The group format of many of the dishes on the menu also lends itself well to the late-night lounge vibe that the team is trying to capture after transitioning from the more standard dinner service hours into the early morning hours.

READ MORE: Aldo Sohm’s Wine Knowledge Is for the Masses

The space, designed by creative director Mike Stears, is divided into three distinct zones, including a bar in the front, main dining room with white brick walls and black banquettes, and a pink-toned back atrium with a skylight, ivy on the walls, and open chef’s counter. The design was informed by French chateaus and the swanky aesthetics of French fashion icons — think Yves Saint Laurent — and is accented by dramatic clusters of handmade crystal chandeliers hanging from the ceilings.

With all the pieces in place, Mister French is finally ready to welcome the final, and most pivotal, ingredient: guests.

“You can have the best food in the world and if you don’t have the right ambiance and energy, nobody’s coming,” says Burke. “Energy will drive this place.” 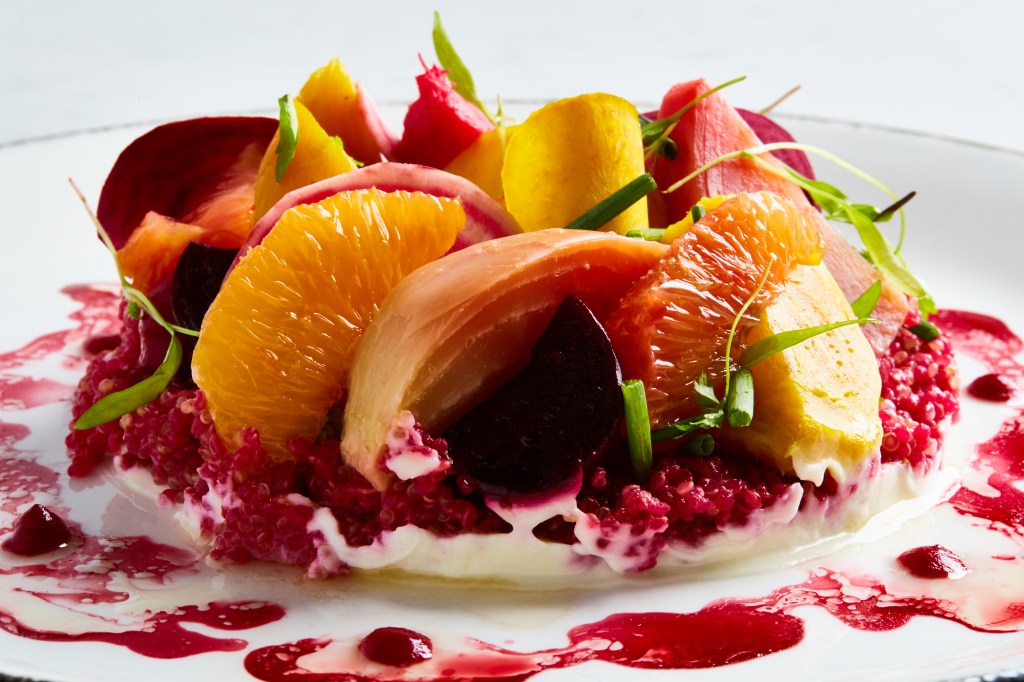 From the menu at Mister French.  Courtesy