The project is in collaboration with the Royal College of Art and marks the opening of the brand's new flagship on Old Bond Street. 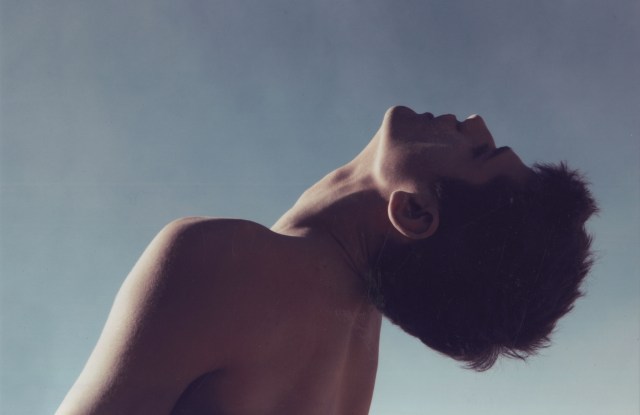 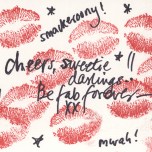 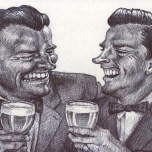 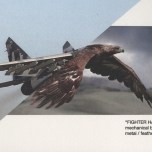 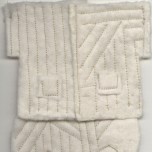 MILAN — Moncler is taking another step to support new creative talents with its latest project, Moncler Freeze for Frieze. The project marks the opening of the new Moncler flagship on London’s Old Bond Street and will be held Oct. 7 to 9 at the venue during art fair Frieze London.

In collaboration with the prestigious Royal College of Art, Moncler has asked artists, fashion designers, performers, musicians, friends of the house and some of the institution’s students and alumni to donate art works, all in a postcard format. Totaling about 400 pieces, the works are signed only on the back and the identity of the artist will be revealed only after the purchase. Each will be on sale at the price of 60 pounds, or $77 at current exchange. A special selection of the postcards will be exclusively on sale at moncler.com starting Oct. 7.

Proceeds will fund two particularly deserving students in a two-year study course in fashion and textile at the Royal College of Art. Contributors to the project range from John Baldessari, Kengo Kuma and Jean Pigozzi to Jessica Chastain, Benedict Cumberbatch, Jude Law and Joanna Lumley to designers including J.W. Anderson, Sarah Burton, Alber Elbaz, Alessandro Sartori and Giambattista Valli to name a few. Chris Martin, Robbie Williams, Peter Lindbergh, Steve McCurry and Rafael Nadal are only some of the representatives of the world of music, photography and sports.

“This is another undertaking that helps give energy to the brand,” said Moncler chairman and chief executive officer Remo Ruffini, underscoring that this event is part of a strategy set in motion over the past couple of years that included, for example, the series of images of icebergs that Fabien Baron shot on Greenland’s west coast with a Leica camera and also exhibited during London Frieze in 2014, or the “Art for Love” exhibit in New York in 2015, curated by Baron, featuring the images of Moncler’s Maya duvet jacket shot by 32 of photographers including Patrick Demarchelier, Arthur Elgort and Annie Leibovitz.

“Art is an expression of pure creativity and creativity has always been key for Moncler,” remarked Ruffini, who was pleased with the name of the project, a pun on the favorite weather for the brand, whose core business remains the down jacket.

Ruffini acknowledged this was “a particular moment” for the U.K., following the Brexit vote and the devaluation of the British pound, but emphasized the city’s “energy” now.

Just as several luxury competitors are reining in the opening of stores around the world, Moncler is investing in flagships in cities such as Seoul, due to open at the end of October, and New York, in November. Ruffini, however, underscored that Moncler is a “a very young brand.” While it was founded in 1952, Ruffini steered its turnaround following its acquisition in 2003, and the first store under his watch opened in 2008, he noted.

“I expect a lot from this store,” said Ruffini. “It will increase the perception of the brand.” The U.K. is not yet a big market  for Moncler, but the entrepreneur said the company is investing in “expressing the culture of feathers in a country that is very much into trenches.”