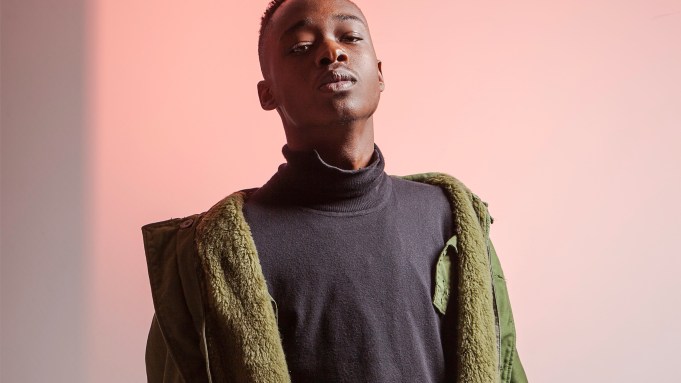 Ashton Sanders was walking over to a Midtown photo studio one balmy fall day, when a cab driver stopped and offered to drive him to his destination — for free. “He just kind of stopped and was, like, ‘Yo, what’s up, dark-skinned brother?’ I was like ‘OK, well that’s love bro, thank you.'” Sanders was visiting New York for the first time, and his hotel was in the middle of the city’s most iconic set — Times Square. “When I first got here, I dropped my bags off, put my headphones in, and just started walking toward the lights.”

The 19-year-old actor, who grew up in Los Angeles, is one of the stars of “Moonlight,” Barry Jenkins’ quietly poetic coming-of-age film based on Tarell Alvin McCraney’s play “In Moonlight Black Boys Look Blue.” Since its premiere at the Telluride Film Festival, “Moonlight” has been attracting the high level of buzz and praise that’s been known to carry a film into award season. The picture revolves around the story of a young black boy, Chiron, as he discovers his homosexuality while growing up in Miami public housing with a drug-addicted mother. “It’s about sexuality, it’s about identity,” Sanders remarked. “It’s about being different growing up, and people not being able to understand that.”

Sanders auditioned and had several callbacks for the part, and was preparing to return to his acting program at DePaul University, when he found out that Jenkins was flying in to L.A. to meet with him. “After that, I’m walking out the door, and he’s like ‘Ashton Durrand Sanders, the star.’ So I was like alright, I got this part.”

The story is split into three chapters — Chiron as a boy, teenager and young adult, with Sanders taking on the teenage portrayal. Quiet and introverted, Chiron instead tells much of his story through facial expressions and mannerisms. Despite filming separately, the three actors playing him at each age managed to deliver the same subtle defining characteristics. Filming took place in Miami, which is where both McCraney and Jenkins grew up, and Sanders found that his role also landed close to home — similar to Chiron, Sanders’ own mother had a drug relapse the summer that he was filming. “I was dealing with that, and reading the script I was like, this is kind of like God telling me to do this,” Sanders said of filming particularly charged scenes opposite Naomie Harris, who portrays Chiron’s mother. “It was a therapeutic and emotional experience,” he continued. “I tend to bury things in the back of my head, and this forced me to come to terms with it and bring it back up for the betterment of the film.”

Sanders saw an edited cut of the film for the first time at Toronto International Film Festival. “Having that audience there, it’s so euphoric. I was blown away — I couldn’t talk after seeing it,” he recalled. “It’s one of those [movies] you can only watch here and there.” Apart from the critics, viewer reception for the film has also been positive. “A lot of people hit me up on social media and thank me for being a part of the film,” Sanders said. “People are constantly trying to find themselves, so in that aspect it’s a universal film. How to accept and how to love, be sympathetic and empathetic. Despite everything that’s going on, people need love.”

“Moonlight” has prompted Sanders to take a leave from his acting program to, well, continue acting at a professional level. He’s been mulling over a few scripts, but wasn’t able to disclose his next project. After “Moonlight,” the young actor will likely be in higher demand.

“I’m just following my gut right now; it’s God-sent,” Sanders said. “I don’t think things will lead me astray, as long as I’m tapped into myself.” 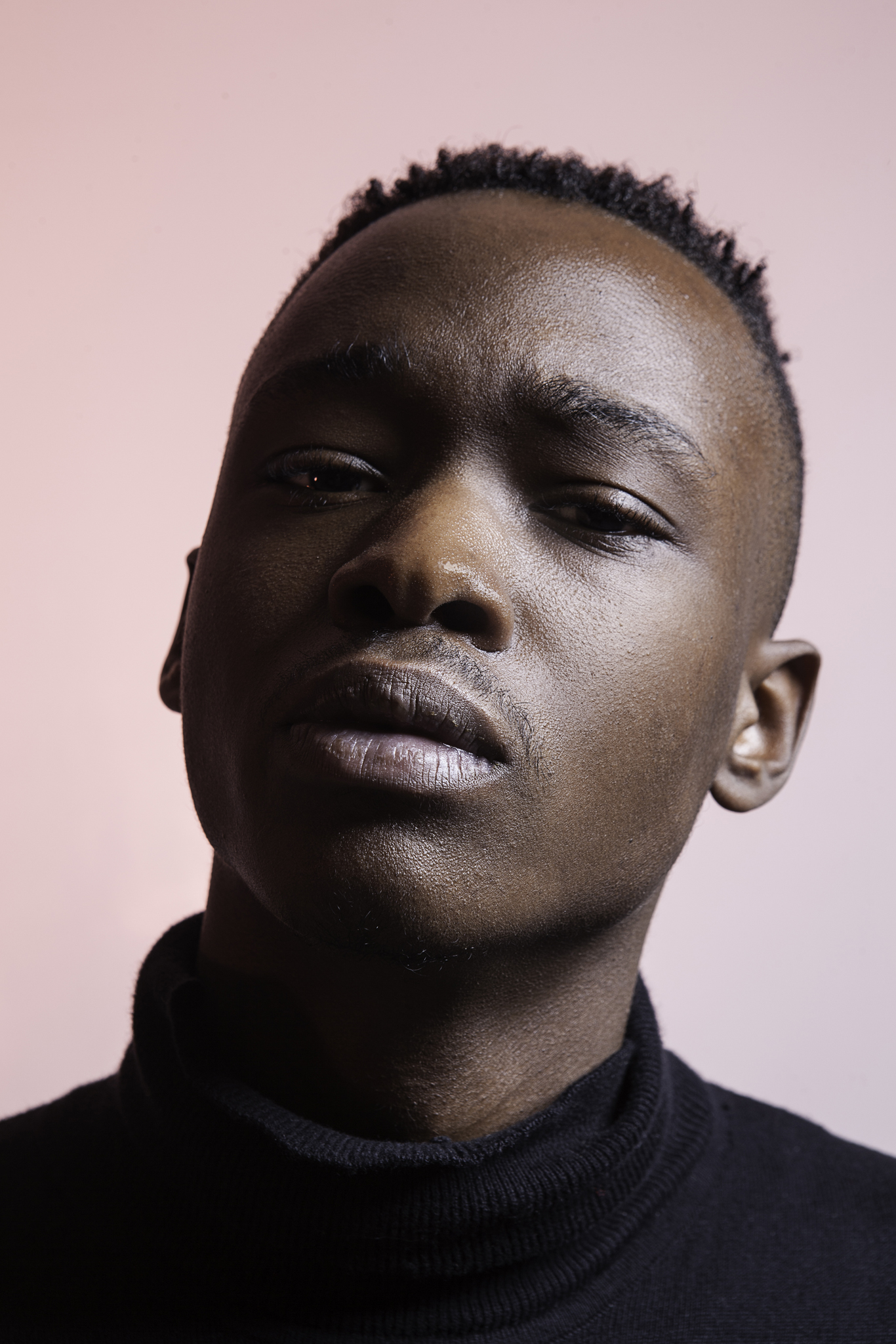