Netflix, HBO Max and Hulu are expanding their original content this month with new documentaries and movies.

Streaming services like Netflix, HBO Max and Hulu are adding to their original content this month with a selection of new films and documentaries.

At Hulu, this includes the New York Times’ documentary “Framing Britney Spears,” which explores the singer’s conservatorship controversy, and “The United States Vs. Billie Holiday,” which stars Grammy nominee Andra Day as the titular singer.

Here, WWD rounds up seven new films and documentaries to watch this February. Read on for more.

“Unseamly: The Investigation of Peter Nygård”
Stream on Discovery+ on Feb. 5 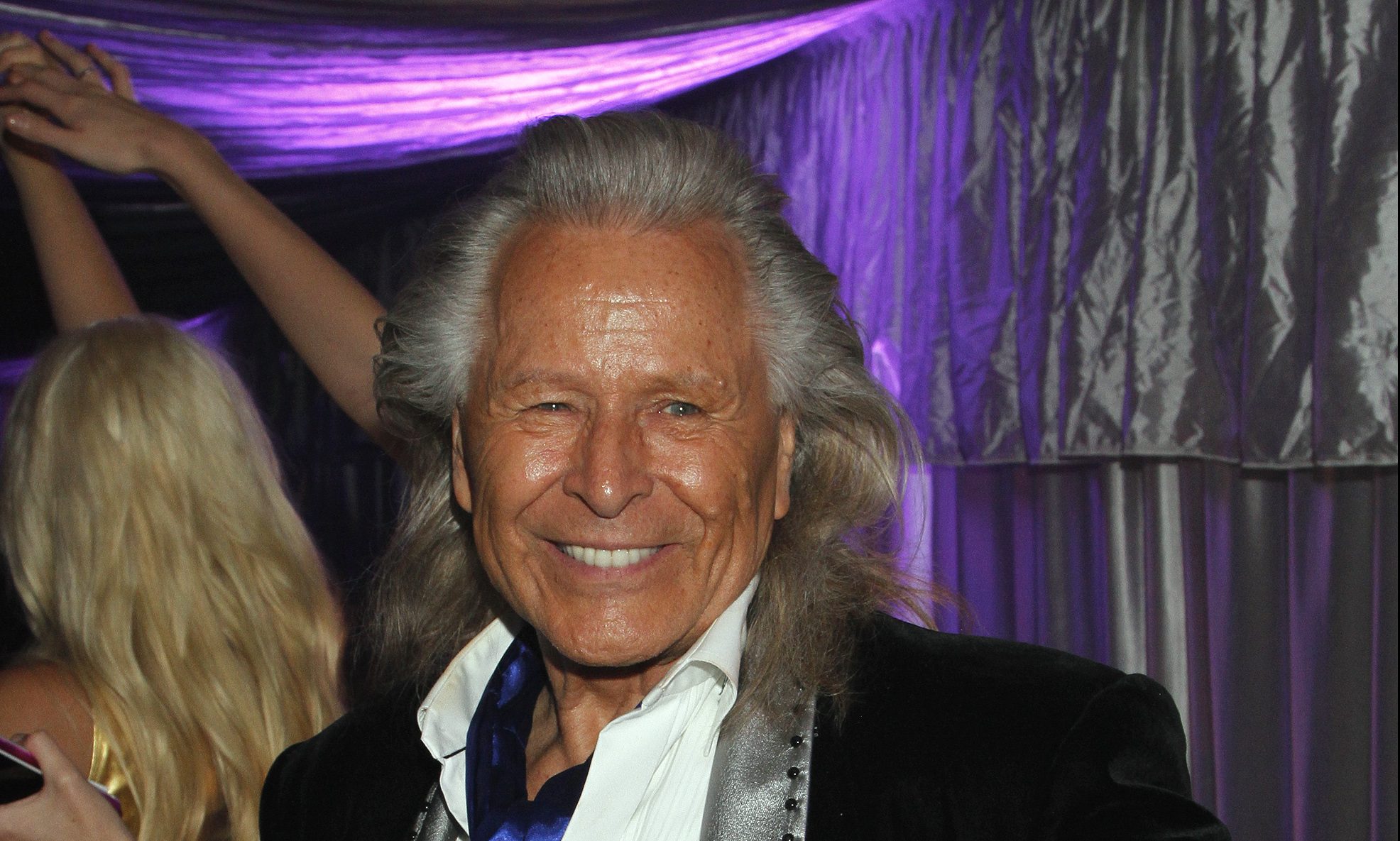 The newly launched Discovery+ streaming service is releasing a four-part docuseries focusing on apparel magnate Peter Nygård and the many allegations of sexual misconduct against him. The docuseries will highlight Nygård’s career and include interviews from accusers, journalists, family members and former employees.

Nygård is facing a nine-count indictment that includes allegations of racketeering and sex trafficking. 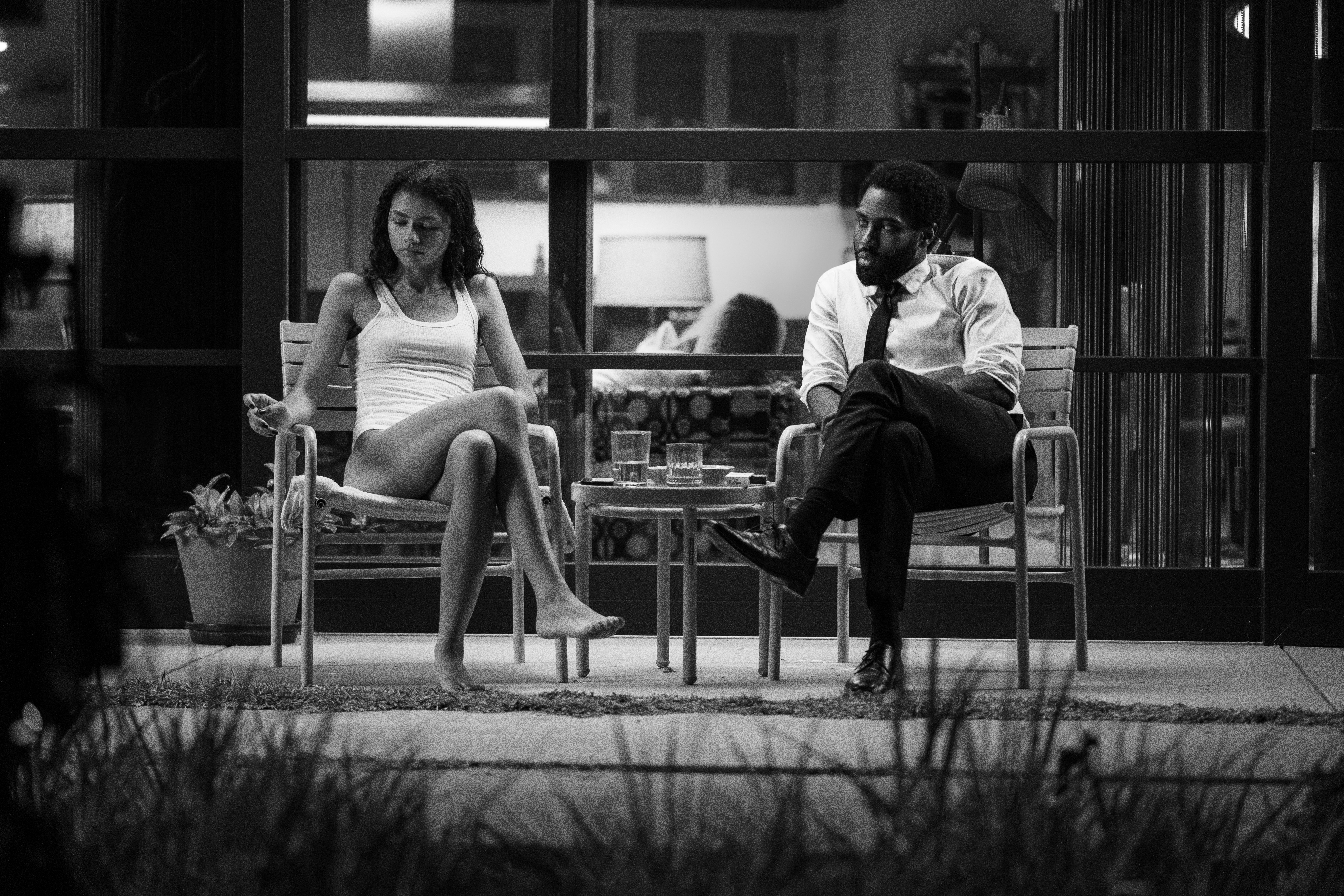 Directed by “Euphoria” creator Sam Levinson, “Malcolm & Marie” stars John David Washington and Zendaya in a romantic drama following the couple during an evening where their relationship is tested as revelations surface. 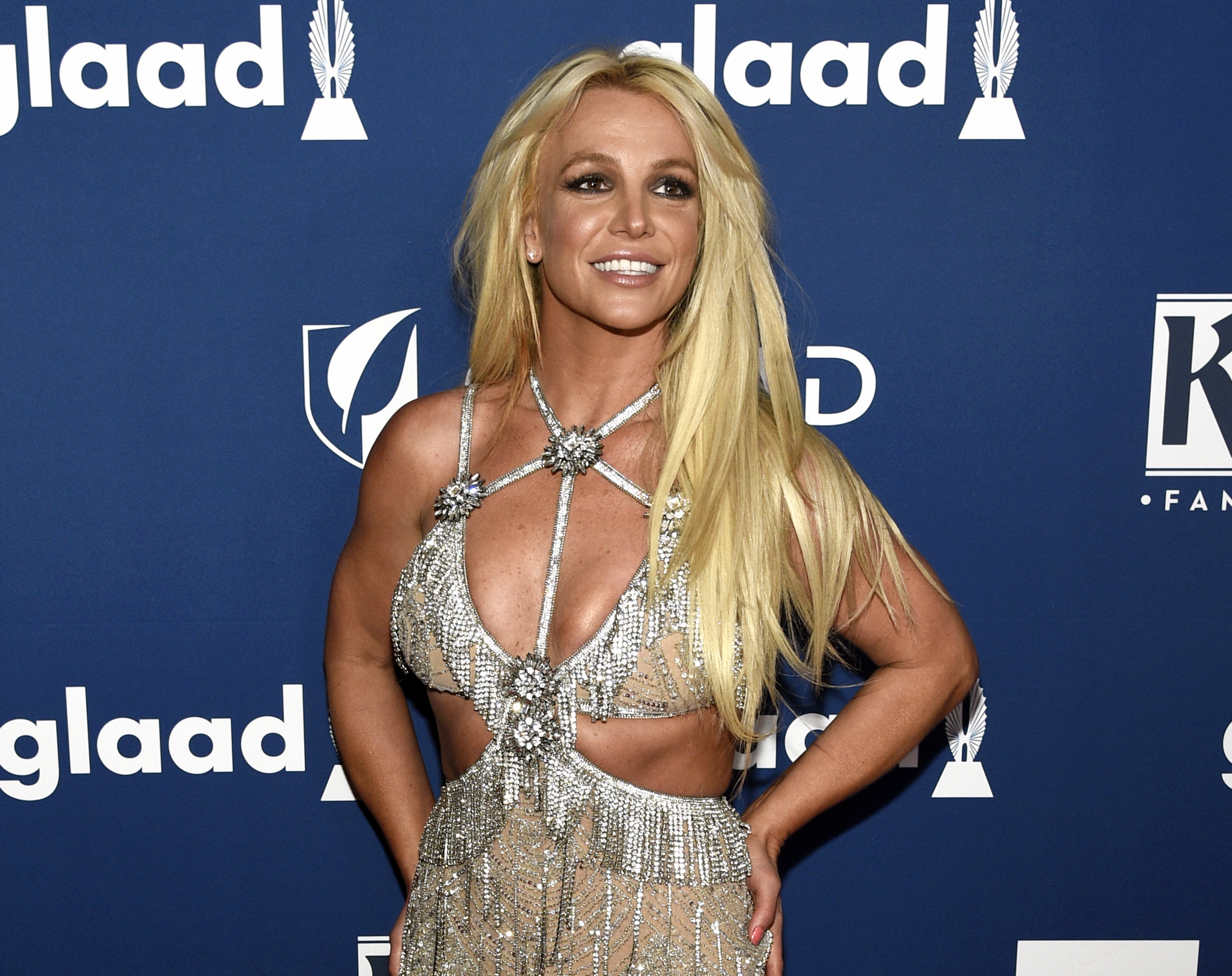 Britney Spears at the GLAAD Media Awards in 2018.  Chris Pizzello/Invision/AP

The New York Times’ new documentary, “Framing Britney Spears,” looks at the singer’s rise to fame and her tumultuous life in the public eye. The documentary also examines her father’s much-criticized conservatorship over the singer, which has inspired fans to launch the #FreeBritney campaign.

“Judas and the Black Messiah”
Stream on HBO Max on Feb. 12 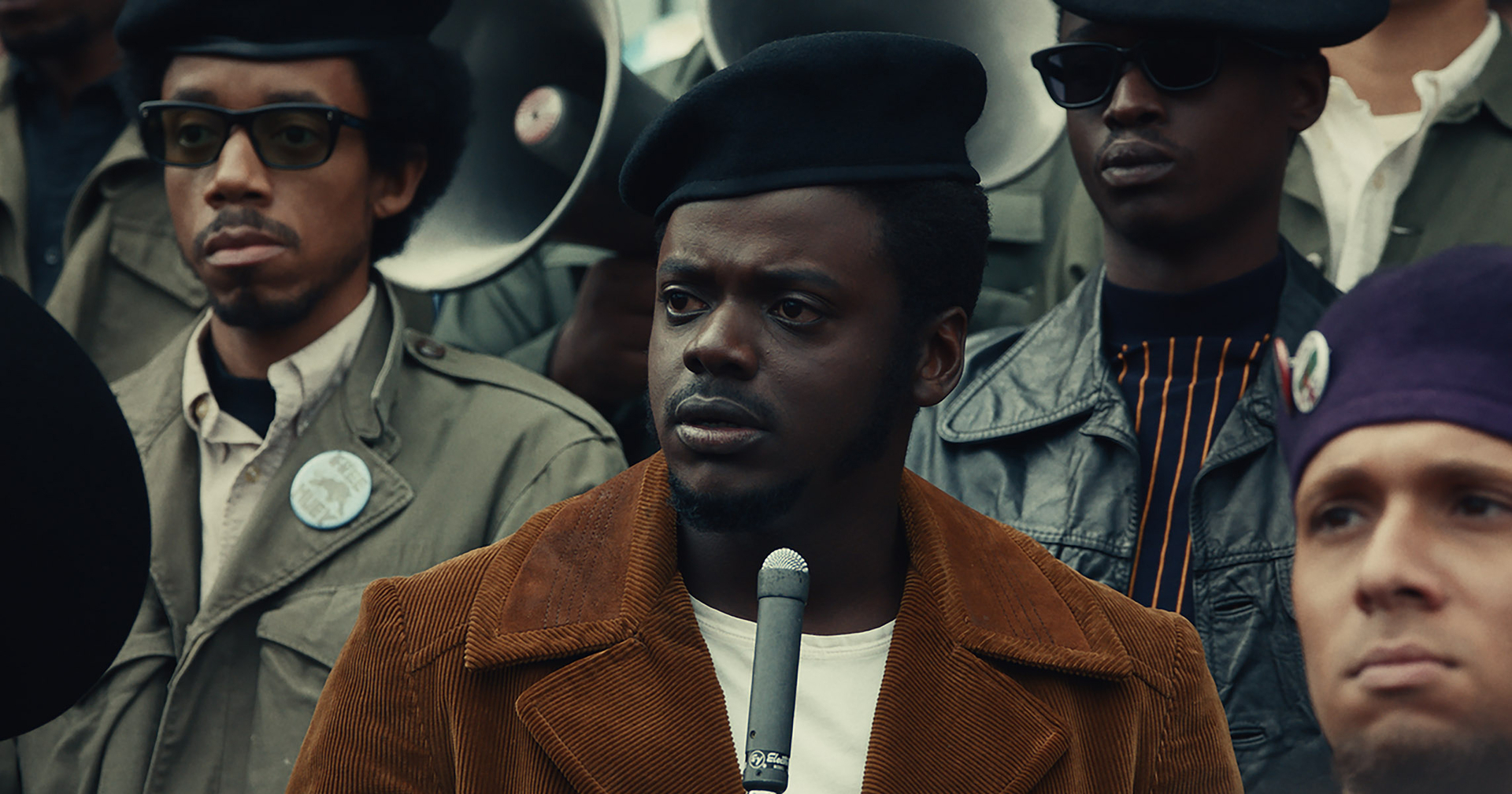 Daniel Kaluuya in “Judas and the Black Messiah.”  Courtesy of Warner Bros. Picture

A highly anticipated film at this year’s virtual Sundance Film Festival, “Judas and the Black Messiah” is a biographical drama telling the story of Fred Hampton, the chairman of the Black Panther Party, as he’s betrayed by FBI informant William O’Neal. This film stars Daniel Kaluuya, LaKeith Stanfield and Martin Sheen.

“Nomadland”
Stream on Hulu on Feb. 19 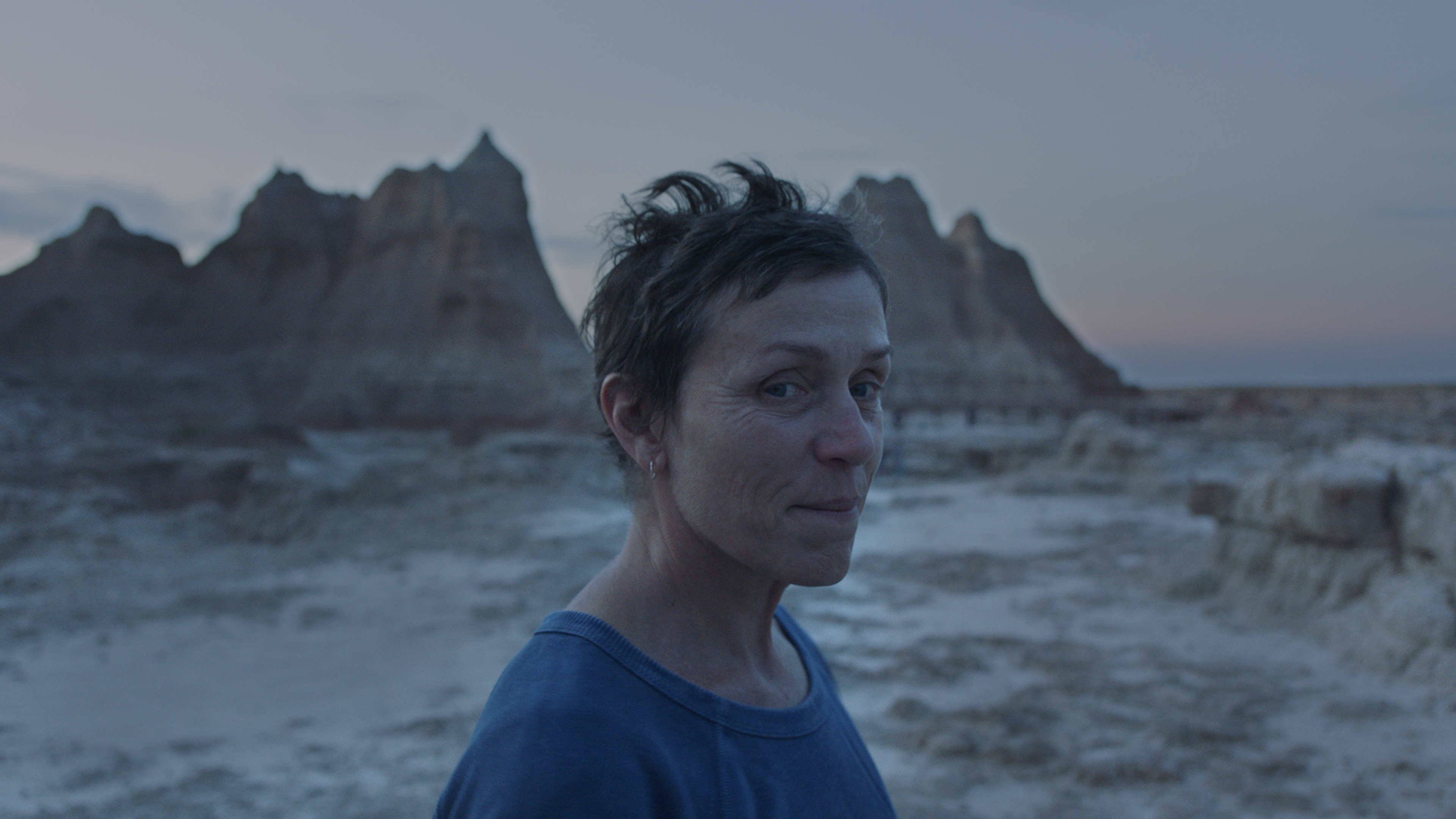 “The United States Vs. Billie Holiday”
Stream on Hulu on Feb. 26 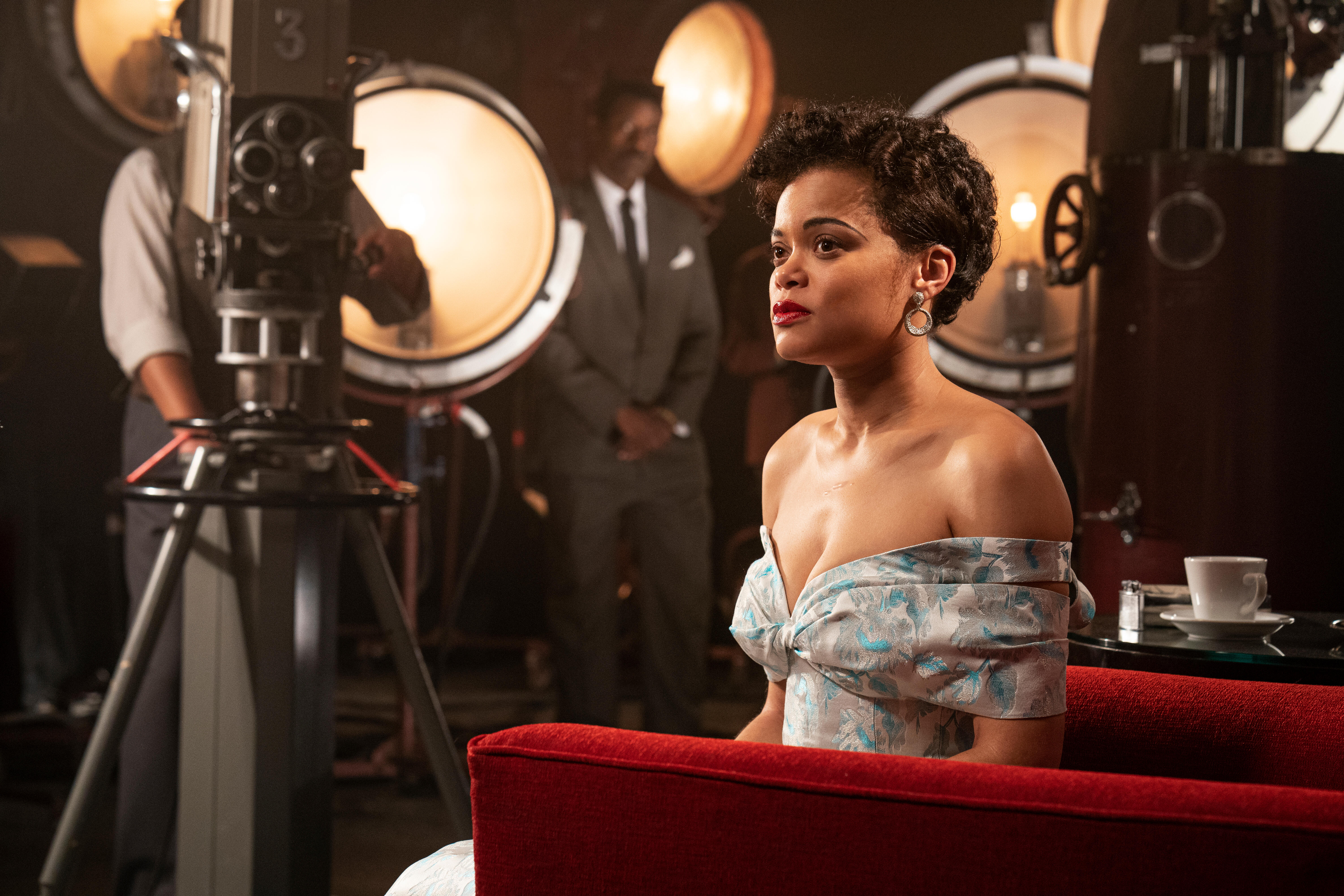 Directed by Lee Daniels, “The United States Vs. Billie Holiday” stars Grammy nominee Andra Day as the famed singer. The biopic is set in 1940s New York City and explores racial inequalities and Holiday’s drug use.

“Billie Eilish: The World’s A Little Blurry”
Stream on Apple TV+ on Feb. 26 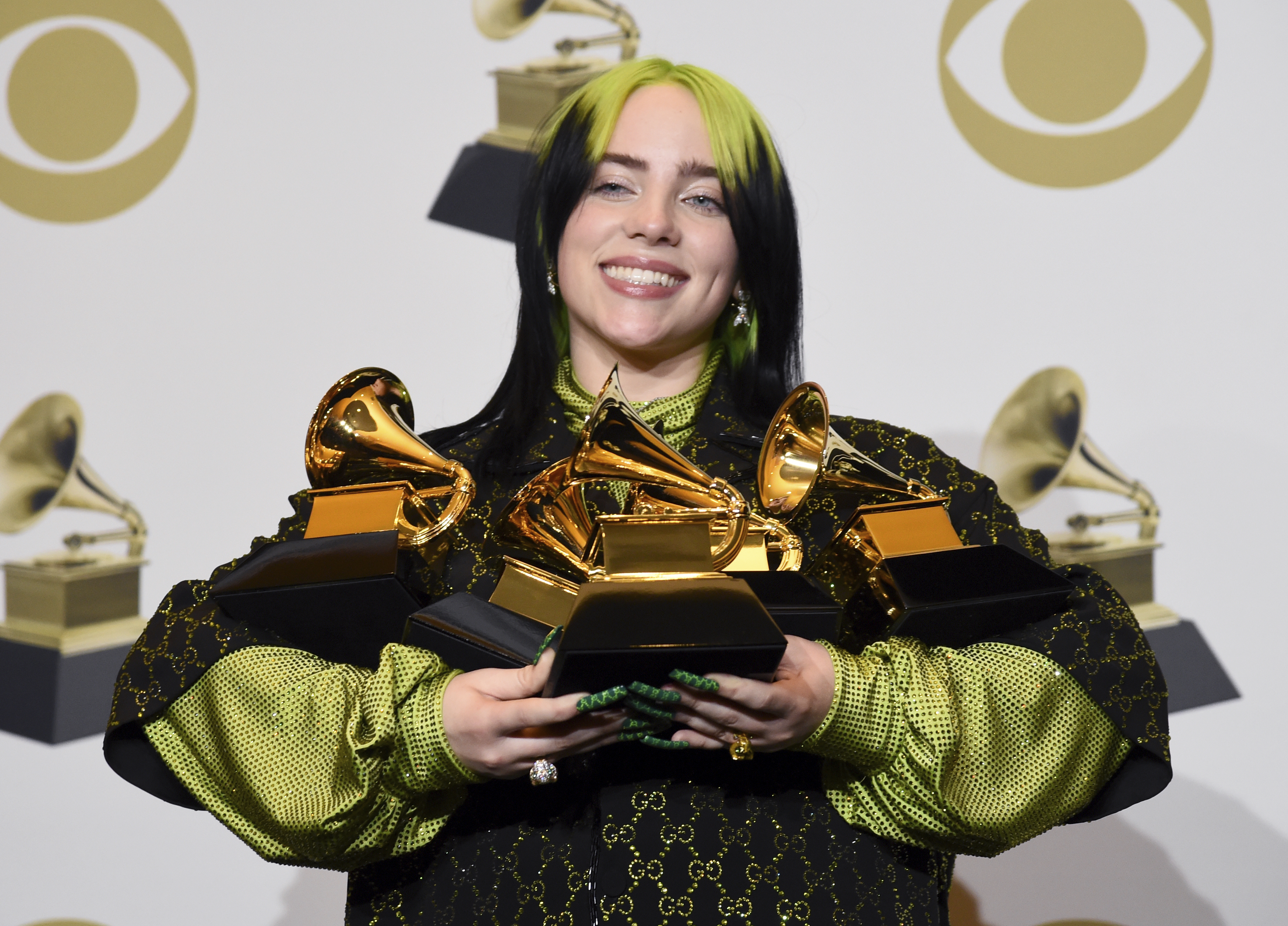 The five-time Grammy winner is the subject of a new Apple TV+ documentary, which focuses on the singer’s quick rise to fame. The documentary gives an in-depth look at the beginning of Eilish’s career as she wrote, recorded and released her debut album, “When We All Fall Asleep, Where Do We Go?” and shows her life on tour and at home.

WATCH: Tommy Hilfiger and Zendaya on Their Fashion Collaboration