If You Have Any Spare Time, Here’s Where to Chill Between Fashion Week Shows

Where to eat, drink and go during New York Fashion Week runway shows.

By Kristen Tauer and Leigh Nordstrom and Alexa Tietjen on February 8, 2018
View Slideshow 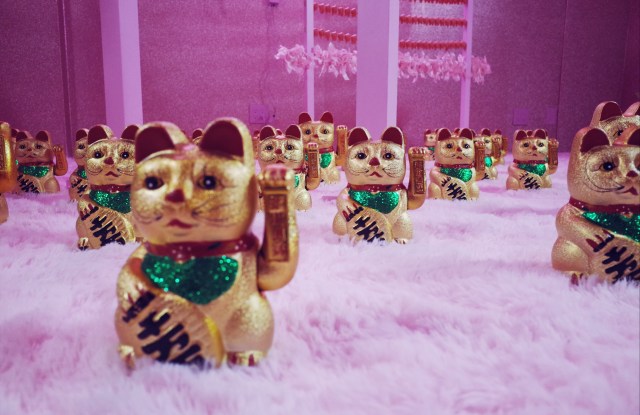 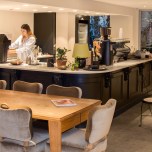 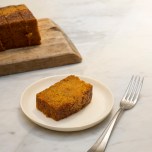 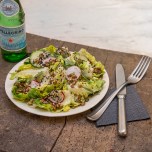 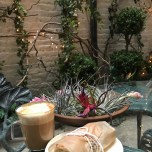 Where to go and what to do in between the shows during New York Fashion Week.

For a much-needed caffeine boost, Farfetch has partnered with the Parisian café La Fontaine de Belleville for branded coffee carts popping up downtown through Feb. 11. From 8 a.m. to 4 p.m. on Houston and Lafayette — in addition to another location on Washington Street between Little W. 12th and 13th — cups of coffee will be available for free. Also in SoHo, the RealReal has opened its CafeCafe at 80 Wooster Street with a menu created by chef Ned Baldwin of the Houseman restaurant. You’ll find bowls, sandwiches and snacks on offer, as well as au courant beverages — Matcha Coconut Latte or Golden Milk Latte, anyone?

Good news: Extreme cold is, apparently, good for the skin. Opened since last year, Cryofuel at 499 Canal Street offers a variety of extreme cold therapy treatments, including cryofacials (and at six minutes, it’s a speedy way to try and reduce “wrinkles, redness or skin irritation” in between shows.) The nearby Quick Cryo at 271 Church Street offers a similar range of quick treatments and also has an Oxygen Bar on tap. Need a break from the cold? Popular L.A. “urban sweat lodge” Shapehouse recently brought its FAR infrared blankets to New York, with locations in Flatiron and the Upper East Side. If nothing else, you’ll leave feeling recharged after sitting through an hour-long session.

By the time you read this, you’ll likely have several parties under your belt; with New York Fashion Week: Men’s tacked on at the start of the women’s collections, we’re several front rows, cocktails and dinners deep already. So what to look out for in the week ahead? Yes, it’s New York Fashion Week, but the most noteworthy appearances are by European brands. Natacha Ramsay-Levi has arrived in New York for her first appearance in the city since taking over as creative director at Chloé. She made an appearance Wednesday at Saks Fifth Avenue, and Thursday evening will be the center of attention at a dinner the brand is throwing at The Webster, for 130 guests including Erykah Badu, Naomi Watts, Emily Mortimer and more. Bottega Veneta has arrived with a brand-new boutique uptown, and to celebrate will stage a women’s and men’s runway show and party down at the American Stock Exchange.

Performance artist and DJ Alice Longyu Gao is bringing “Pericura,” a Harajuku-themed art and beauty installation, to Moxy Times Square from Feb. 10 to Feb. 14. Featuring neon and pink art pieces — including one that involves 400 fortune cookies — the installation incorporates a beauty bar, where one can book appointments with the likes of celebrity hair stylist Kahh Spence, nail artist Mei Kawajiri and stylist Etsuna Otsuka. Didn’t find the fortune that you wanted? Crack open a “macartune” at Hakkasan. Novelist Jay McInerney wrote 88 NYC-centric fortunes for the restaurant’s macaroon-fortune cookie hybrid, being served throughout February in celebration of Chinese New Year.

If your fortune leads you to the Whitney Museum, be sure to check out The Sweetheart Project. In collaboration with the Whitney Shop through Feb. 15, tattoo artist Amanda Wachob will ink 30 people with one of her designs, spelling out a love poem on shapes inspired by Necco Sweetheart candies. Feeling commitment-phobic (or just don’t want to get a tattoo)? A limited-edition print of all the designs will also be on sale. What’s not to love?