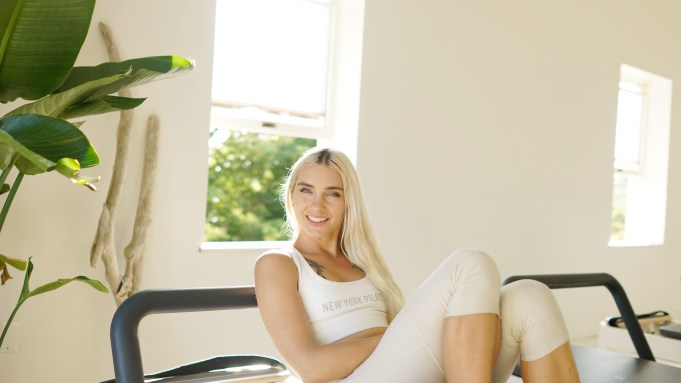 “We just loved Montauk, and there isn’t a lot of fitness out here,” says Andersen of the decision to open out East, NYP’s first location outside of Manhattan. “The pop-up was really well received, so we decided that we wanted to stay out here, but we wanted to definitely do our own space.”

After calling around, NYP landed its “dream space” along Montauk Highway, which features a private deck overlooking nearby Fort Pond. The airy, minimalist class studio is outfitted with 14 reformers and a retail shop selling NYP-branded clothing as well as wares from Live the Process and Outdoor Voices.

The studio will run a full class schedule during the summer, and in the off-season will host weekend retreats in collaboration with hotel partners; the studio will be open to local residents during those times as well. “We’ll see about demand,” Andersen adds. “We’ll play it by ear.”