The Newest Restaurants to Check Out This Summer in the Hamptons

Hungry? Here are the hottest restaurants opening out east this summer.

Long days at the beach call for long nights at the hottest new restaurants around the Hamptons this summer. Here are a few of the buzziest projects to check out while you’re out east this summer.

Hamptons native and longtime resident Jeremy Blutstein, most recently of Almond, is heading up the F&B operations at Gurney’s Star Island. The resort’s flagship restaurant, Showfish, is an elevated take on sustainable dining. Tapping into lifelong relationships with farmers on the East End and local fishermen, Blutstein is using only local ingredients for his menu. That fish you’re eating? It was probably in the water only hours earlier. “With the local farms and Montauk being the biggest-producing seaports on the East Coast, [this] lends itself to being a chef’s dream to cook out here,” says Blutstein. “We’re cooking sustainably, we’re using organic farming, we’re contributing back to the community we live in by using local purveyors. I could very easily call a big-box produce company and have all my stuff show up in the back of a box truck at 6 a.m. But instead I call about 15 people at the end of service, and they show up in their cars with vegetables covered in dirt, and fish that were in the water hours previously, and sand between their toes.” 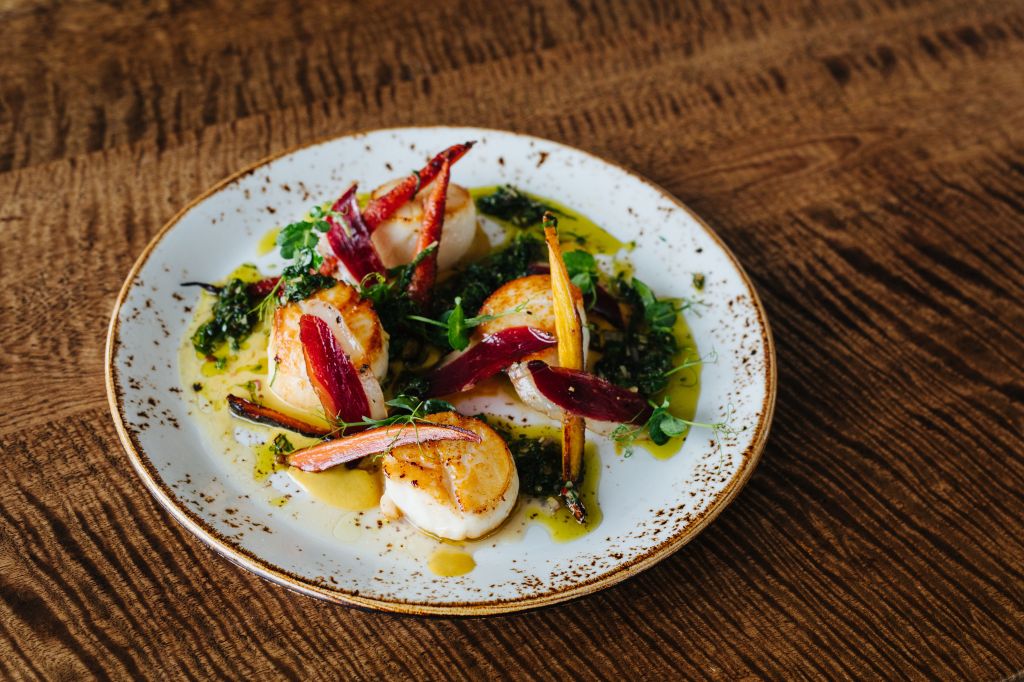 Located in Amagansett, this seafood restaurant, opening in June, is the latest project from Charles Seich of Ferris, Jeremy Morton, and Jack Luber, with Sam Talbot, formerly of The Surf Lodge, heading up the kitchen. The menu puts an emphasis on sustainable, local seafood, with a focus on East Coast oysters. 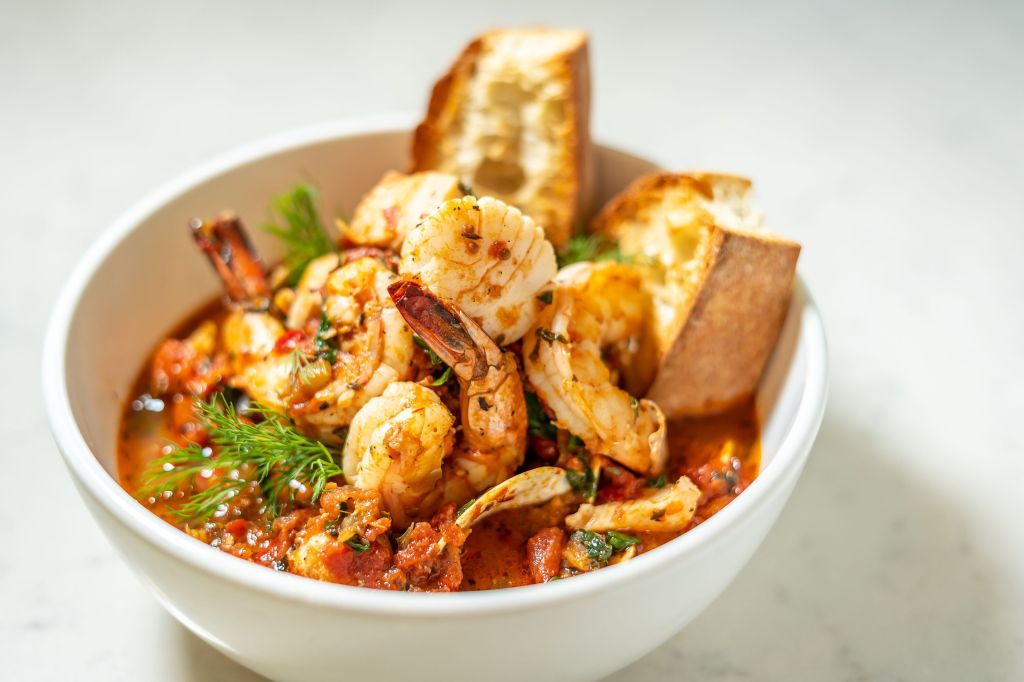 Sure, seafood’s all the rage out East, but what about some some BBQ to mix things up? Upper East Side’s T Bar is expanding to Southampton, opening Memorial Day weekend. The steakhouse and BBQ-centric outpost will be headed by Tony Fortuna and Derek Axelrod.

Carissa’s Bakery, the beloved East Hampton destination for breads, pastries and cakes, opens a second, 3,500-square-foot location in East Hampton this summer. The new location, which plans to open mid-June, will feature wine and cocktails, coffee, sandwiches, takeaway items and, new to the Carissa’s roster, gelato. 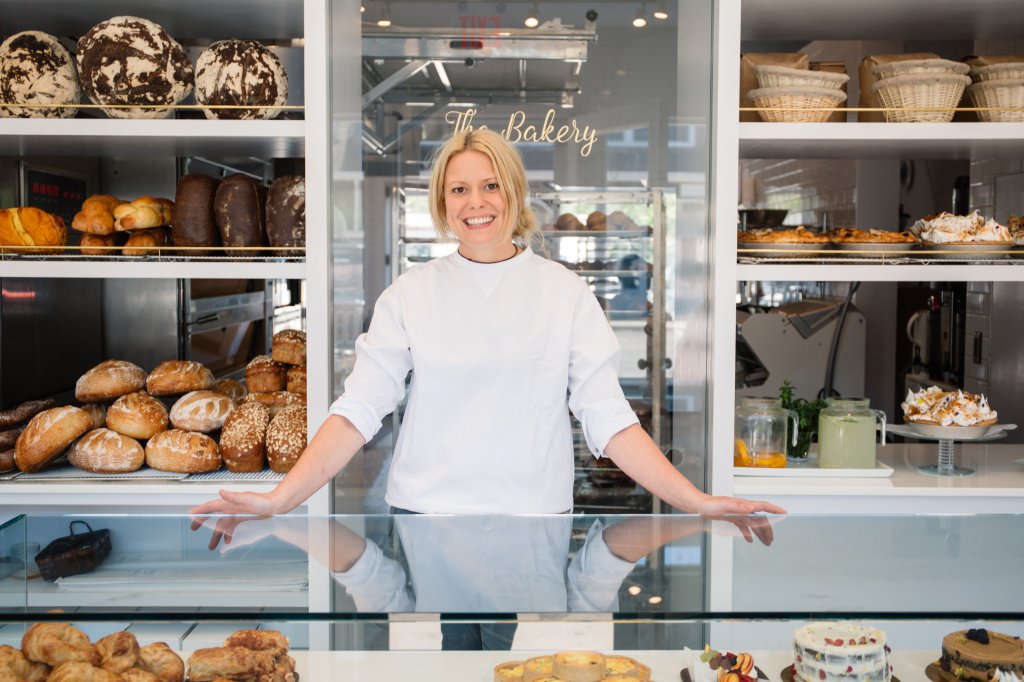 The sleek New York omakase restaurant is headed to the Hamptons via a pop-up at Highway Restaurant and Bar in East Hampton. Shuko Beach will offer three nightly seatings on Friday and Saturday evenings starting June 7, serving up fare from an omakase and à la carte menu. 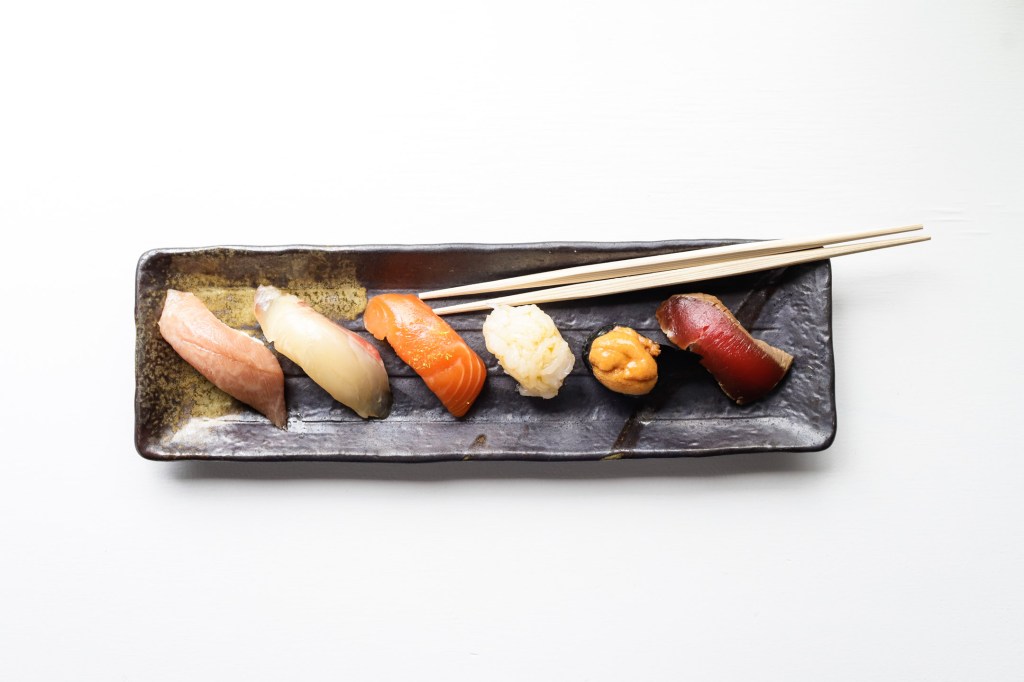 Something else to look forward to next month: Silver Lining Diner will open in Southampton in June. From the Bay Kitchen Team, chef Eric Miller will serve up elevated diner fare at the all-day restaurant. 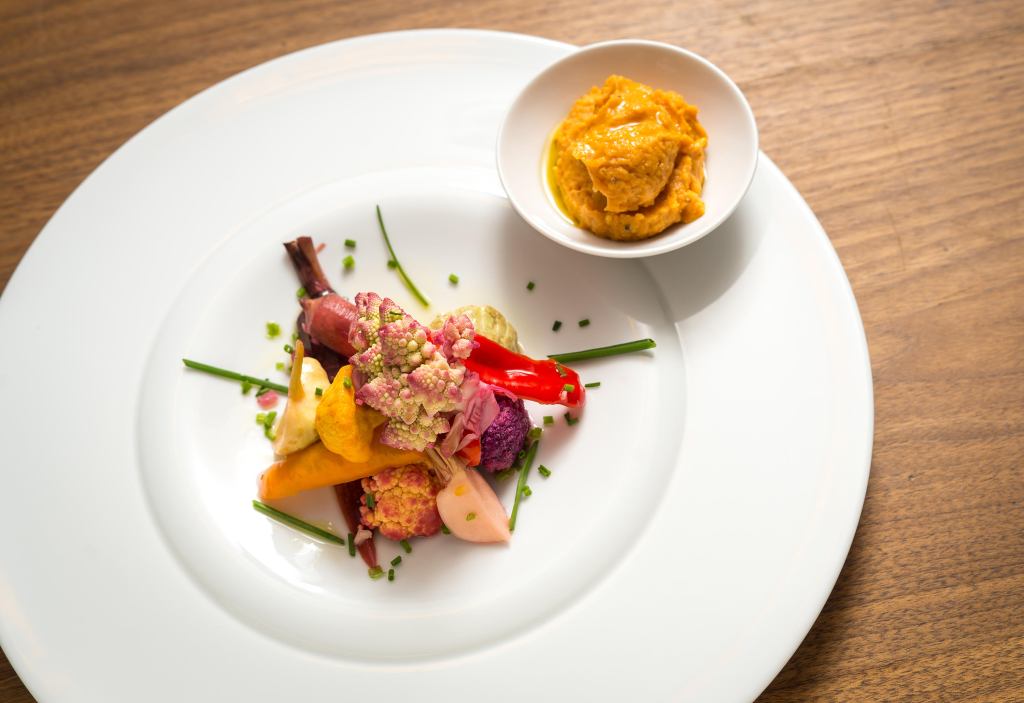 Jack Brinkley Cook Sees Your Blade Account and Raises You One