The surf vibes will be high at The Surf Lodge in Montauk tonight. Artist and SoCal native Nico Guilis is premiering her latest short film “St. Lucia Dreams” at the popular summer destination. The film, which was supported by brands such as Chloé and RVCA, stars Annie McGinty, a model and skateboarder who helped Guilis define the aesthetic of her creative agency Find Your California when it launched several years ago. We caught up with Guilis before the premiere to find out more about the female-centric film.

How did you originally link up with Annie McGinty?
Nico Guilis: I met Annie McGinty three years ago in New York. She moved back to L.A. that summer and it was around the same time that I decided to launch findyourcalifornia.com. She was the first feature and person I asked to shoot for the company. She showed up to my friend’s beach shack with a skate board, wearing Levi’s, with a hole-y shirt and was barefoot — FYC was born. I knew the aesthetic and shoot was about to change my life, and it did.

Why did you decide to feature Annie in your latest film?
N.G.: Annie and I have been working together consistently for the last two years. We definitely create magic. People always resonate to the work we do, and it holds this heart beat that I can’t explain. I felt it was the right time to make this film together and the Find Your California Travel series is a platform that features the Find Your Influential females in remote locations around the world. Other subjects have ranged from Dree Hemingway, Vanessa Hudgens, to Ashley Benson and Bruna Schmitz.

I feel proud and lucky to have so many incredible females give me a week of their time to make a vision of mine come to life. To be a female filmmaker, photographer and director is rare, and the support of my work is so amazing and I couldn’t be more thankful. I’ve given this my everything for the last few years and I hope other females can be inspired to make their dreams come to life as well.

What was the concept behind “St. Lucia Dreams?”
N.G.: The concept behind St.Lucia Dreams is that a girl goes to an island to get away from her life. The film takes place in the Seventies, it moves slower and feels like you are cruising in a dream. I shot it alone without any assistants — I wanted it to feel that personal. I’ve been inspired by people’s obsession with expanding their minds on alternative substances as if it is the Seventies all over again. Artists are looking to go elsewhere in their minds constantly, that’s nothing new, but today there is such an oversaturation and overload of imagery — how can we take it all in?

There is something so purely beautiful and crazy feeling about islands, this underlying energy that is in the Caribbean. I wanted to capture that solitude and slow it down for a second so people could take it in, digest and appreciate it. I go about my work in a more old-fashioned way. My projects take longer and I really think about the message and go with where I am during the time I made it.

Why is the film premiering at the Surf Lodge?
N.G.: The Surf Lodge supports different artist’s events and I felt it was such an organic thing that came to fruition. Montauk always makes me feel like I am back at home in California, and it is such a cool small place to do a premiere with my East Coast friends. I’ve premiered in Paris at David Lynch’s theater Silencio and now I am premiering at Surf Lodge. I like to do unique things and special locations that really create a memory. 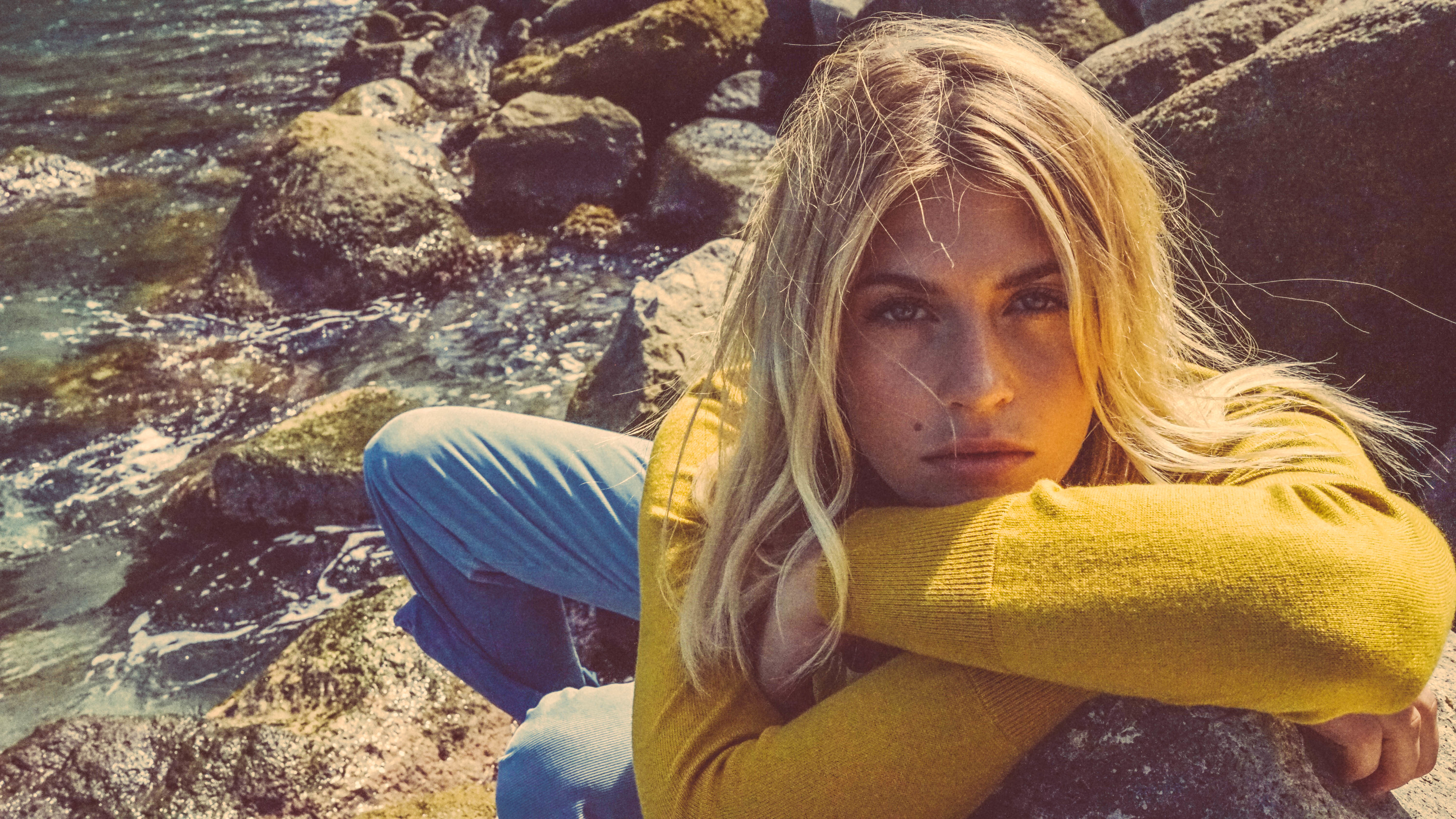