Only at NYFW: 5 Runway Moments Everyone’s Talking About

From Teyana Taylor dancing at Philipp Plein to Rihanna ripping the runway on a bike. 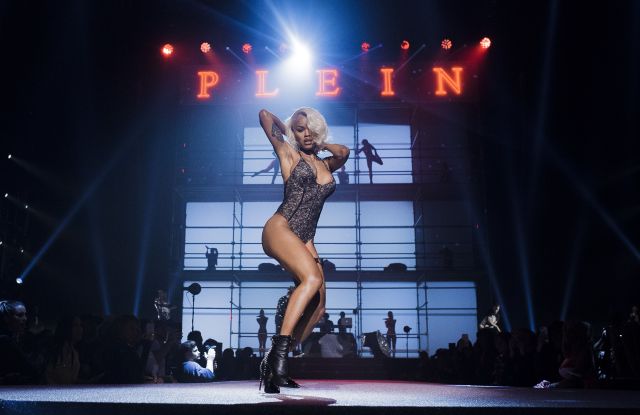 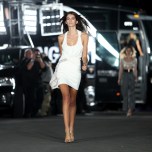 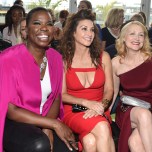 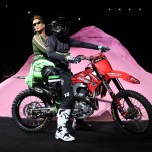 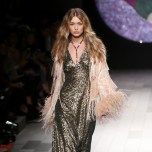 New York Fashion Week spring 2018 has been all about the dramatics — planned and unplanned. The week’s lineup has so far included moments from Leslie Jones, Kaia Gerber, Teyana Taylor and Rihanna. Who knows what the rest has in store?

First up was Leslie Jones, the unexpected host and live commentator at Christian Siriano’s show. Sitting in the front row wearing a bright pink cape, the animated comedian threw out “yes” after “yes” and “woo” after “woo” as models like Coco Rocha strutted past her.

I had so much fun and um I think acted more like I was at a game than fashion show!! lol y'all k ow I'm ghetto!! @CSiriano COLLECTION LOVE!! pic.twitter.com/yOAXRBEhrA

Saturday night at Philipp Plein belonged to none other than Teyana Taylor. Best known for her dance routine in Kanye West’s “Fade” video, Taylor outdid herself when she closed out the Plein show. She crawled, strutted, vogued and squatted her way through, and her reinterpretation of the traditional catwalk subsequently went viral on social media.

Though she made her official runway debut at the Calvin Klein show, Kaia Gerber’s walk at Alexander Wang garnered much social media buzz. Not only did the 16-year-old open the show, she delivered a flaw-free walk with the confidence of a seasoned professional — like her mother, Cindy Crawford.

Rihanna is about as unpredictable as they come and her victory lap at Fenty Puma was, naturally, a spectacle. The star hopped on the back of one of the BMX bikers who performed during the show, pausing for photographers before zooming away into the night.

Gigi Hadid apparently lost a shoe while walking the Anna Sui show, but like a true professional, she maintained her cool. The model balanced on the tip of her toes to make up for the height difference and received an extra bit of support from younger sister Bella during the finale walk.