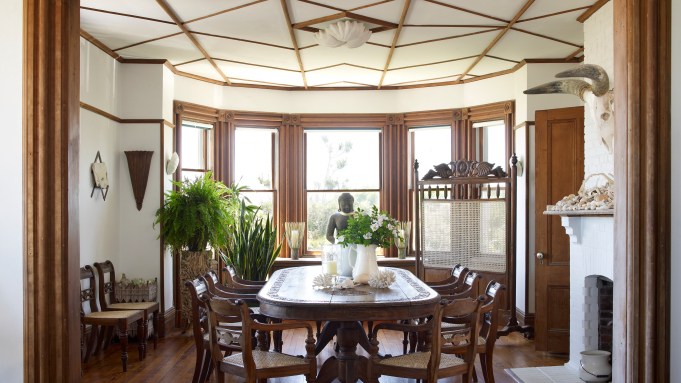 Below, read an excerpt from the book detailing Eleanora and Michael Kennedy’s Victorian beach “cottage” Kilkare and take a look through some of the imagery featured in the book.

When a house is handed down from one generation to the next, something about the place is often lost or over-glorified in the name of renewal. Repairs turn into elaborate improvements while charming quirks are coldly eradicated. Thankfully, none of this was the case with Kilkare, a Victorian beach “cottage” perched atop the bluffs overlooking the Atlantic Ocean, which was purchased in 1975 by Eleanora and Michael Kennedy.

The Kennedys first saw the house on a February day so shrouded in fog that the real estate agent had to convince them that the Atlantic Ocean was only 50 feet away from Kilkare’s southern deck. Whereas other potential buyers had been put off by what they considered to be the house’s uninhabitable condition, the Kennedys were besotted by its past and promised the seller, Kitty Edwards, a descendant of the home’s original owners, not to compromise its essential character.

In 1877, Camilla and Walter Edwards commissioned a shipbuilder to construct Kilkare at the ocean’s edge of Georgica Settlement, a 100-acre patch of land now called Georgica Association that was founded in the late 1800s by about 20 academics from New Haven. A single road in and out, these days manned by a friendly guard, guaranteed the creative residents of the exclusive enclave the privacy to play sports, read, write and relax, free of distraction or judgment. While homeowners changed clothes some six times daily, dressing for seated lunches and dinners, the staff kept pace laundering linens, preparing meals and polishing silver.

Upon taking over the house, Eleanora Kennedy vowed to bring a sense of the present to an old family home without disturbing its worn surfaces and mottled colors. Introducing air conditioning would have compromised the layout, so the Kennedys went without, reasoning that the 85 windows would allow plenty of breezes. The only accommodations made for a modern lifestyle were the addition of two bathrooms and the transformation of a butler’s room and pantry into an eat-in kitchen.

Soon after taking up residence, the Kennedys honored Kilkare’s centennial with a Victorian cotillion. After their daughter, Anna, was born, children’s parties dominated the social schedule. Eventually Anna wed under a tent pitched on Kilkare’s lawn. “I hope my family continues to enjoy Kilkare and Georgica for another one hundred years,” Eleanora says.

Excerpt from “Out East” by Jennifer Ash Rudick. Copyright © 2017 and reprinted by permission of Vendome Press. 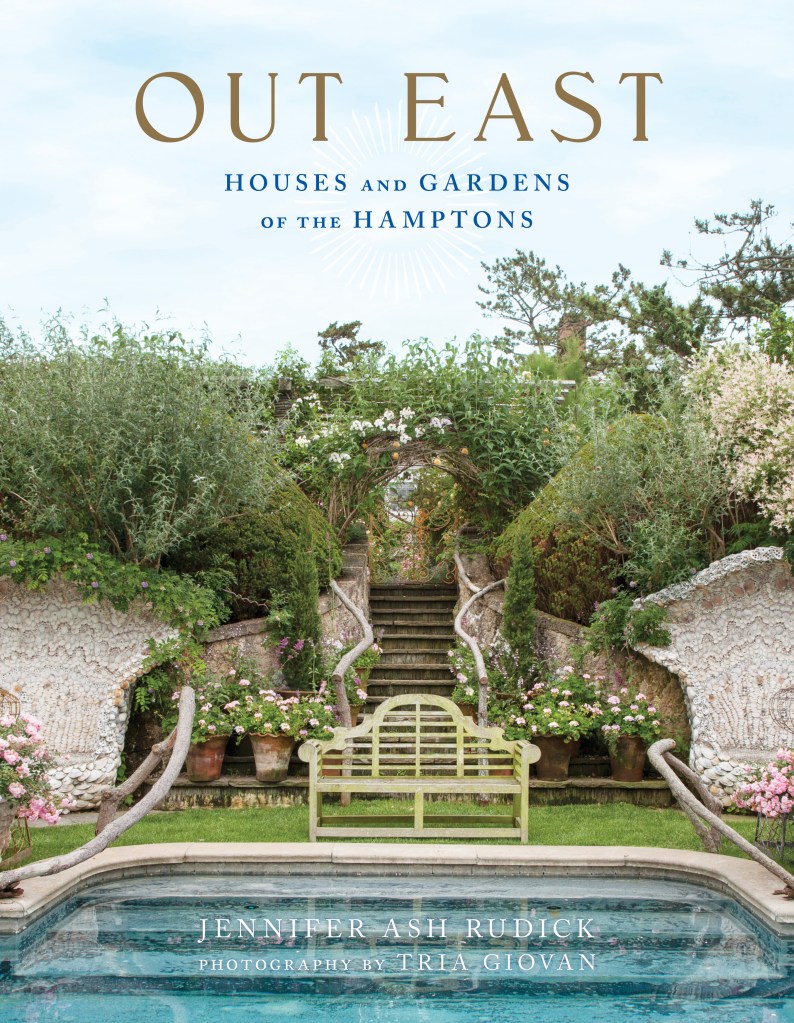 Mandy Len Catron’s Love in the Modern Age
Inside ‘Girl on Girl: Art and Photography in the Age of the Female Gaze’