Places to get pampered, get cultured, get comfy and get a bite. 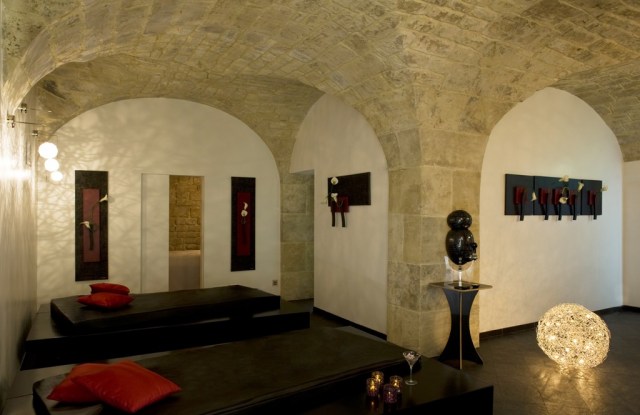 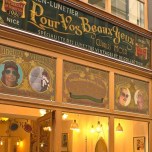 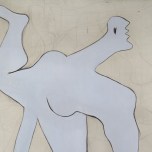 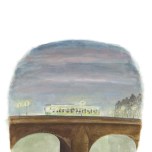 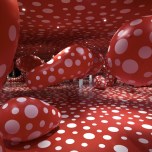 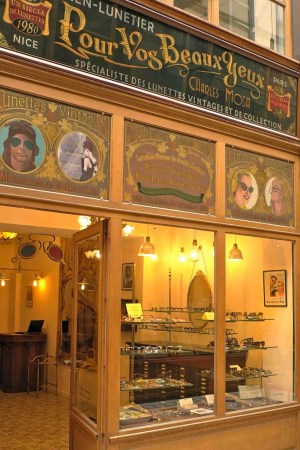 Get pampered, get cultured, get comfy, get a bite.

Treatment Time: The Hotel InterContinental Paris Le Grand recently renovated its 3,055-square-foot spa, which includes five treatment rooms, plus a sauna, gym and steam room. Called the I-Spa by Algotherm, it specializes in treatments featuring the brand’s marine-based cosmetics. The 55-minute AlgoIntense Facial, for instance, is tailored to individual skin care needs and includes a peel-off mask. It’s priced at 100 euros, or about $134 at current exchange.

Meanwhile, the Hotel Saint James & Albany’s 5,555-square-foot After the Rain spa fully opened this fall. Along with treatment rooms—including four for individuals and one for two people—it has an almost-50-foot pool and a hammam. After the Rain’s spa menu is vast, including a 30-minute eye treatment for 65 euros ($87); a 60-minute purifying back treatment for 130 euros ($174), and a 90-minute “botanical garden” facial for 210 euros ($281).

One afternoon each month After the Rain hosts children. For tots, a 30-minute hand treatment followed by a nail polish application is 40 euros ($53), while a 45-minute “pearl and silk” facial is 98 euros ($131).

Old Specs: Pour Vos Beaux Yeux (or “For Your Beautiful Eyes”) is an unusual new eyewear store specializing in never-worn but vintage frames. Owner Charles Mosa opened his first boutique more than 20 years ago in Nice, France, and three years ago he came out with this concept focused on vintage.

“Those frames are more than a simple product,” he stated. “They all have their own history and references. To answer this growing desire for old-fashioned products, I want to extend the concept in France for the next few years.”

Under the colonnade of Paris’ Passage du Grand Cerf, this gem of a store has around 1,500 vintage pieces, from the thick black Ray-Ban Wayfarer frames made famous by Audrey Hepburn to the folding Persols favored by Steve McQueen. Other brands include Emmanuelle Khanh, Nina Ricci and Matsuda.

• The Centre Pompidou’s exhibition “Dancing Through Life,” sponsored by Longchamp, brings together a mix of works that play on the human form and movement, with such artists such as Wassily Kandinsky, Andy Warhol and Theo van Doesburg. The pieces underline the expression of movement within the visual arts. The exhibition runs until April 2. Also on show is the retrospective from Japanese artist Yayoi Kusama, whose lively squiggles and dots are presented in more than 150 pieces of her work. The show runs until Jan. 9.

• The Musée du Luxembourg is hosting “Cézanne and Paris,” a retrospective including about 80 paintings conceived in or around Paris for about 20 years, starting in 1861. On show are “The Rooftops of Paris,” from 1881-1882, and Cézanne’s better-known still lifes, featuring bread, apples and bowls. The exhibition is open until Feb. 26 and runs almost in tandem with the Grand Palais’ major exhibition “Matisse, Cézanne, Picasso…the Stein Family,” which includes an impressive collection of Matisse canvases as well as Picassos.

• The City of Light is also in focus, thanks to illustrations by Jean-Jacques Sempé, whose drawings are being exhibited at Paris’ City Hall. The show “Sempé, a Bit of Paris and Elsewhere,” brings together hundreds of his drawings, magazine covers from the New Yorker, and book illustrations. The plethora of works chart his career starting with doodles made when he was a boy in Bordeaux. The exhibition on at the Hôtel de Ville runs until Feb. 11.

• In contrast to the ironic gaze of Sempé are the starkly compelling images of Diane Arbus at the Jeu de Paume, where there’s an extensive retrospective of the American photographer’s work. More than 200 photographs are on display from her series featuring carnival performers, nudists and other portraits mixed in with images she photographed when on assignment for Harper’s Bazaar and Esquire. The show is up until Feb. 5.

Social Studies: Artisan Social Designer is a new concept store that mixes art, design and fashion. Conceived by contemporary artists Naïs Calmettes and Rémi Dupeyrat, it has sprung up in the trendy Marais district nestled near galleries and boutiques. The design duo has also started a capsule collection called The Basketball Diaries, including sweaters, T-shirts and dresses made from organic cotton and wool. Prices run from 50 to 250 euros ($66 to $334).

The store also doubles as a gallery space. The current exhibition, “2011 Winter,” was conceived by French artists Mélanie Vincent and Ernesto Sartori. The installations are of mixed media, using materials such as crystals and stuffed toys to evoke a winter theme. The exhibition runs until Jan. 14.

Ciao Now: Just steps off the Champs-Elyseés sits Caffé, a handsome new eatery from Thierry Costes that evokes Italy in the Fifties with its cheerful colors and vintage design elements. What comes out of Thierry Burlot’s kitchen also transports diners to Italy, with an accent on fresh, simple products and classic dishes done very well. The bread plate is delectable, but save room for terrific “fritti,” caprese salad, veal cutlet à la Milanese and tiramisu. Main dishes are priced from 18 to 38 euros, or $24 to $50.

Colorful Accommodations: The stretch between the Louvre and the Place des Victoires is studded with cool shops and eateries, but the hotel scene has long been desolate. That started to change in October, with the opening of a design-minded boutique hotel by the team behind the Five and Hidden Hotels. Taking a cue from B&Bs, the 26-room Crayon Hotel Paris promises “handmade hotel experience,” Parisian-style.

Artist Julie Gauthron oversaw the bobo-chic decor, which as the hotel’s name suggests is a whimsical pastiche of color blocking and styles, with objects—industrial armoires, Pinch chairs, vintage photos—skimmed from flea markets from Lille to Marseilles. Rooms are small but charming, and with a little forward planning, they can be had under 100 euros ($133) a night.