Chrissy Teigen's mother — who has become a beloved presence on her family's social media accounts — is sharing her Thai recipes with the world.

For the Teigens, cooking is a family business. After including several of her mother’s beloved recipes within the “Thai Mom” sections of her “Cravings” cookbooks, Chrissy Teigen finally convinced Vilailuck “Pepper” Teigen to write her own cookbook. “Now it’s time for the full ‘Thai Mom’ experience,” writes Chrissy in an introduction for her mother’s book.

“[Chrissy] was asking me to do this for a long time, and I never thought I could because everything that I cook or I love, it’s from instinct, what I cooked growing up. But she said, ‘Mom. people are going to love it, you got to,’” says Teigen, who lives with her daughter, son-in-law John Legend, and grandchildren Luna and Miles in Los Angeles. “She was so happy because she wanted for herself, I think, finally to have this all written down.”

“The Pepper Thai Cookbook: Family Recipes From Everyone’s Favorite Thai Mom” delivers on its title, with an endearing sense of humor that has made her a social media star in her own right. Going into the project Teigen hadn’t recorded any of her recipes. She linked up with former L.A. Times food writer Garrett Snyder, who helped put the recipes to paper. Dishes are organized by themes like “Always Snacking,” “Feeling Fancy” and “Queen of Leftovers.” “My favorites are my papaya salad, my pad thai — I can eat those every day,” she says. 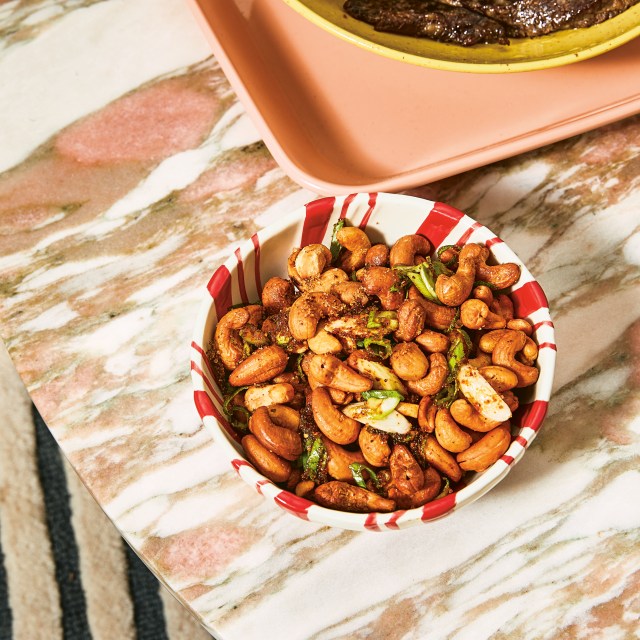 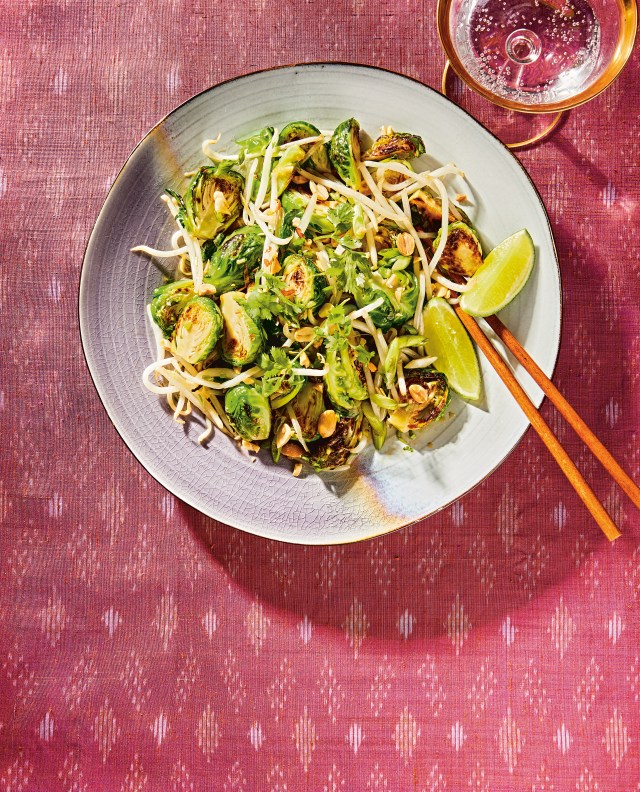 The book pairs the recipes with personal vignettes, and showcases many of the dishes through bright, colorful photography. Teigen’s family joined in for the photo shoot, too; nothing pictured went uneaten.

“The Pepper Thai Cookbook” spotlights authentic Thai cooking while prioritizing ingredients that are relatively easy to find in the U.S. A few years after Teigen moved to the U.S. from her hometown of Korat, she was living in Utah and pregnant with Chrissy and in earnest began cooking the food she missed from Thailand. She often had to drive over an hour to track down ingredients like the fish sauce she needed to make her papaya salad. “Once a month I would go to the Thai market; the closest one might be 300 miles,” she says. When the family moved to Washington state, Teigen would make the 45-minute drive to Portland to buy a preferred type of chilis. (Her nickname, Pepper, speaks to her penchant for spiciness; she helped then-husband Ron run a bar and would often be found eating raw chilis behind the bar.)

Many of the recipes are inspired by her experience growing up and cooking with her own mother and grandmother, an experience she’s passing down to her own grandchildren. “I enjoy cooking with my family with my grandchildren, I like to teach them — and that way I find out the things they like, and they love it,” she says.

Next up, Teigen is working with a network to host her own cooking show. While she herself has been confused by Thai cooking videos she’s come across on YouTube, Teigen’s intended takeaway from the book (and subsequent show) is to show American audiences that Thai cooking is accessible.

“People always think it’s going to be difficult because you don’t know our ingredients, but it’s fun and quick,” she says. “You can do it with whatever you have in the fridge. Just put in whatever you like, but still have the flavor of the Thai.” 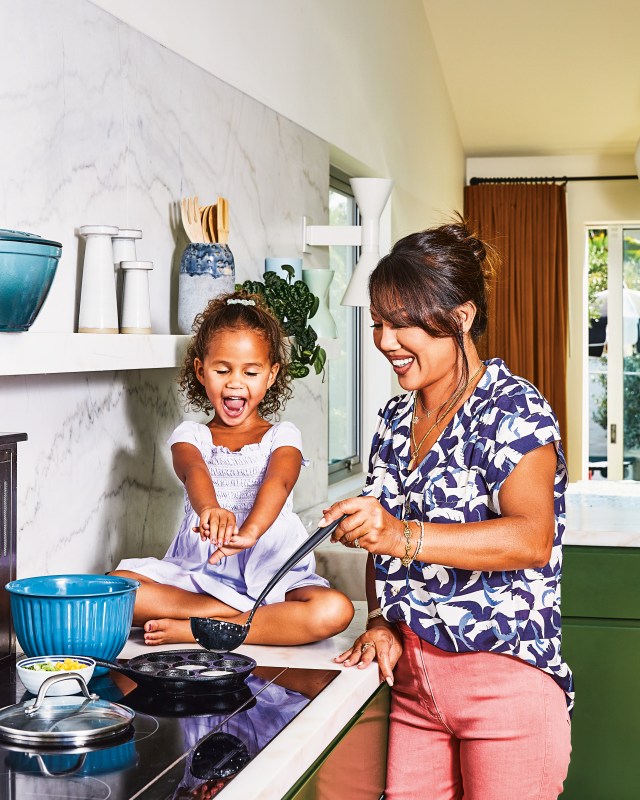 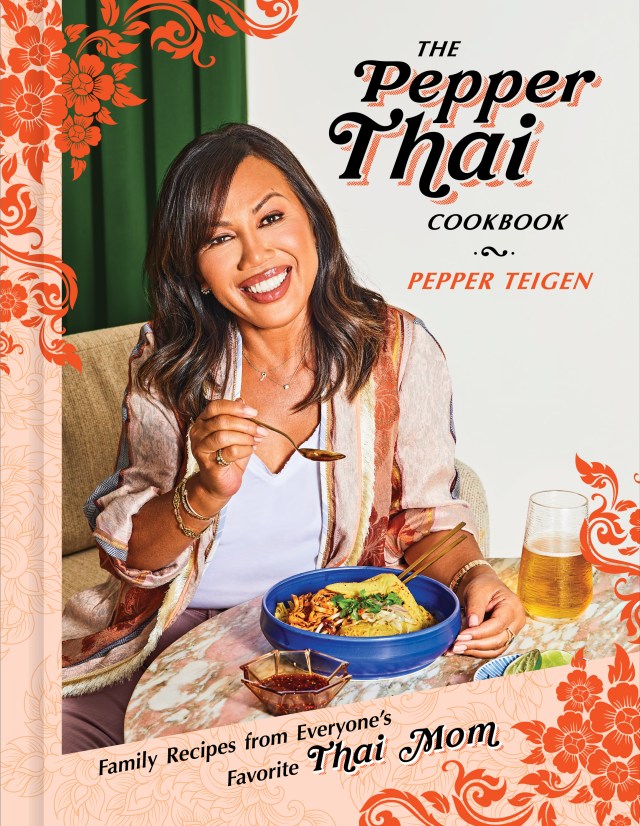 More Book Coverage From the Eye: