Pride NYC 2019: Events, Restaurants, Exhibits in (and Around) Stonewall

All the tributes, monuments, parties and dinners you must check out to celebrate this very special Pride year.

Pride weekend in New York City is typically chock-full of things to do — but this year is busier than ever. The 50th anniversary of the Stonewall Uprising and World Pride coming to the city have brought the revelers out in full force, and the list of activities is seemingly endless. To decide where to go and what to check out, WWD has put together a list of the best events, exhibitions, bars, restaurants and monuments to visit before the weekend’s up. 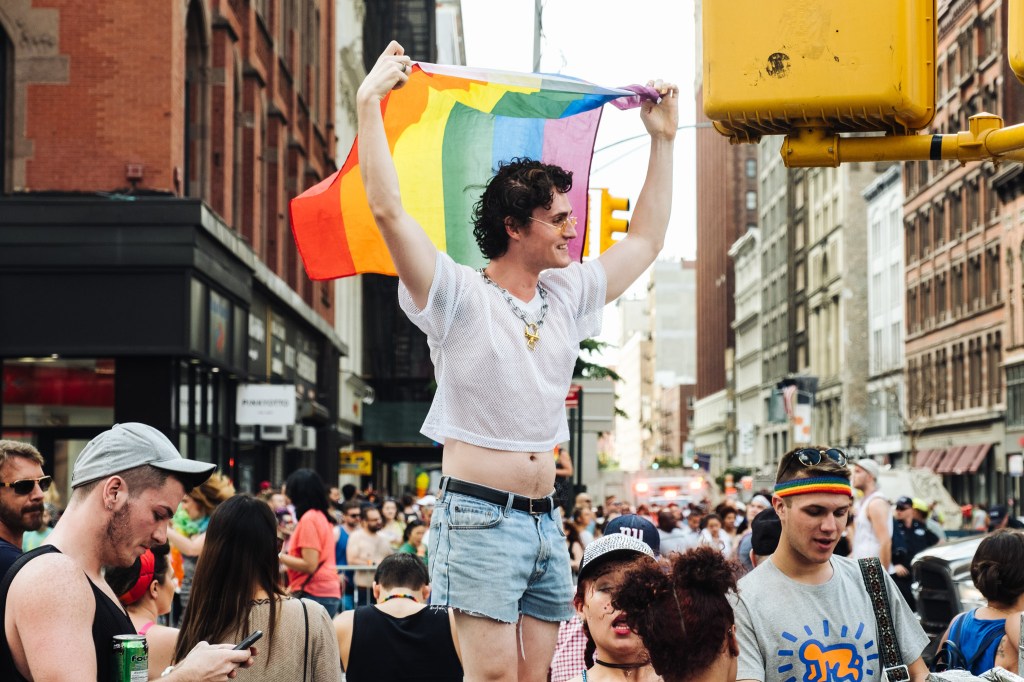 IRT Theater
154 Christopher Street, #3B
The National Queer Theater has brought together a series of plays surrounding the LGBTQ experience by some of the most influential queer playwrights, including Yilong Liu.

53 Christopher Street
The importance of this year’s Pride celebration centers around this landmark in the West Village, where the 1969 riots launched the gay rights movement. In celebration of the momentous occasion, Stonewall and Pride Live are throwing the all-day concert and party Stonewall Day, hosted by Z100 DJ Elvis Duran. There will be some as-yet unrevealed special performances and appearances — hopeful guests can sign up online for a chance to win entry. 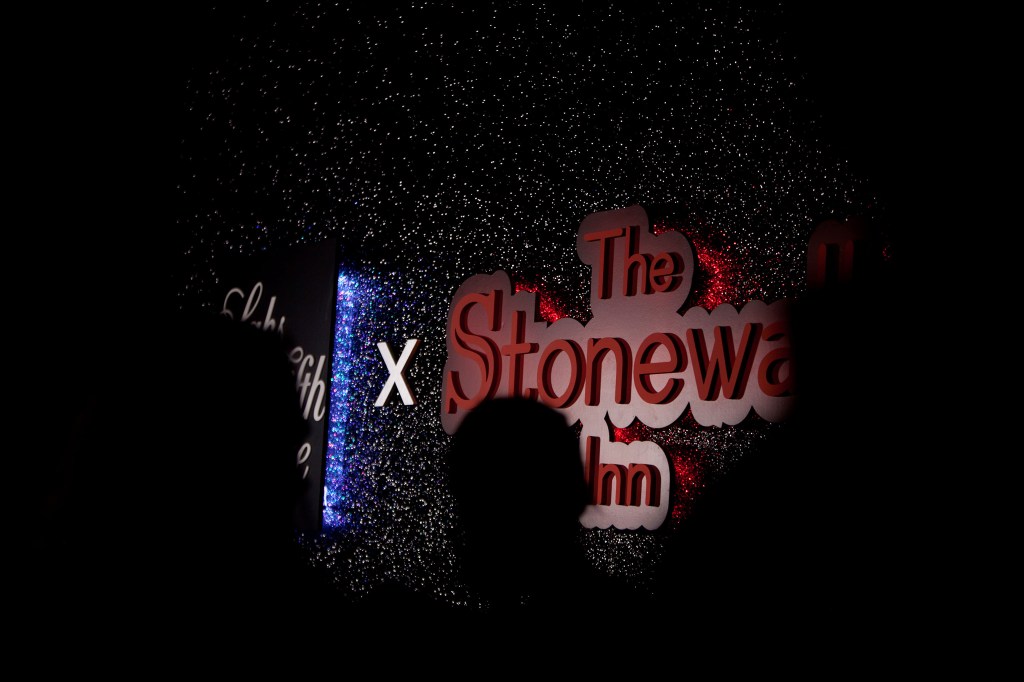 8 Christopher Street
For nonstop fun, there’s Pieces: a bar specializing in drag performance at the highest level — celebrities know this and frequent the old haunt with regularity. Many “RuPaul’s Drag Race” alumni can be seen on stage here, and Jennifer Lawrence and Adele were spotted there in March having a night. This month, Pieces’ weekly drag bonanza Frisky Fridays hosted by Ruby Roo offers special shows for Pride starting at 11:30 p.m.

281 West 12th Street
This week, Cubby Hole is donating $1 to the Stonewall Inn Gives Back Initiative every time a guest uploads a picture to Instagram from inside the bar with the hashtag #CubbyGivesBack.

The Standard East Village
25 Cooper Square
Angela Dimayuga’s gay bar is among the newer players in the queer going-out space, but it’s got just as much energy and character as the more historical places. On Wednesday, the LGBTQ Hawaii-based publication Lei Magazine teams with No Bar for its weekly Lesbian Night party; Andrea Sabillon and Timo will DJ. Plus, post-Dyke March on Saturday, Yalla! (an organization that connects queer and trans Middle Eastern/Arab folk with North Americans) will host a brunch at No Bar DJ’d by Sol Nova, Sweaty by Nature and Yas Queen Selectress. 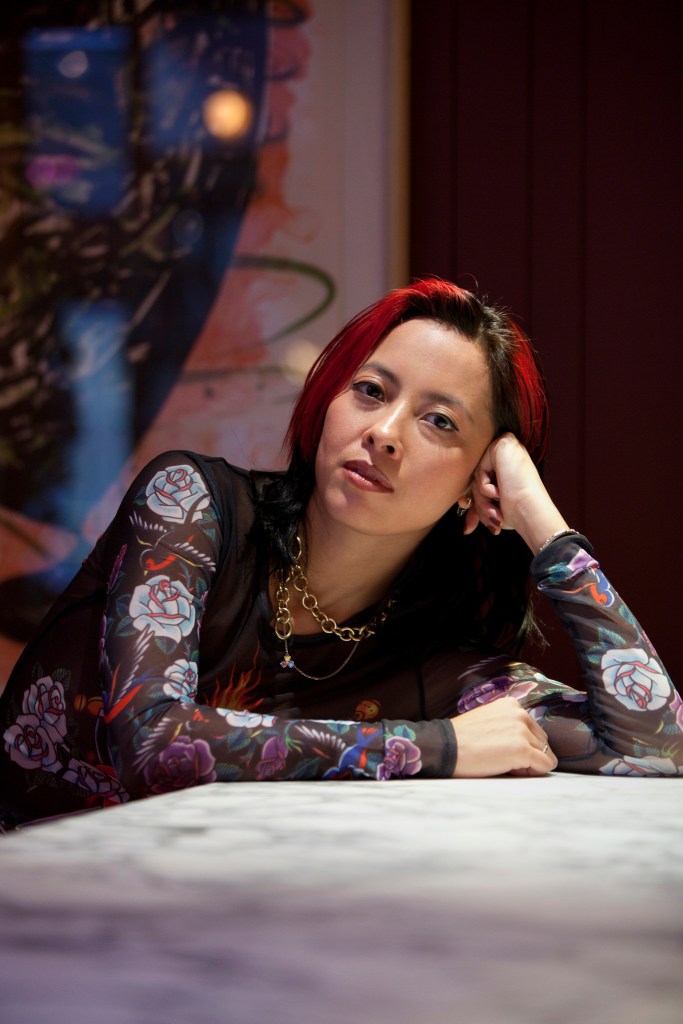 61 Grove Street
Through the end of June, the shop is offering a Pride promotion in collaboration with DKNY — they’ve devised two new ice cream sandwiches with the brand, which they’ll sell at their various New York City locations; 10 percent of the sales will go to the Hetrick-Martin Institute, which helps at-risk LGBTQ kids. DKNY will also be giving out the ice cream sandwiches from inside a double-decker bus along the parade route on Sunday.

38-64 Christopher Street
Across the street from Stonewall Inn is Christopher Park, which in 2016 was designated the Stonewall National Monument — George Segal’s “Gay Liberation” bronze statues covered in white lacquer live in the park, too.

Washington Square North
The arch is an unofficial monument, but important to the LGBTQ community nonetheless — it’s where many meet to begin the Pride march annually. 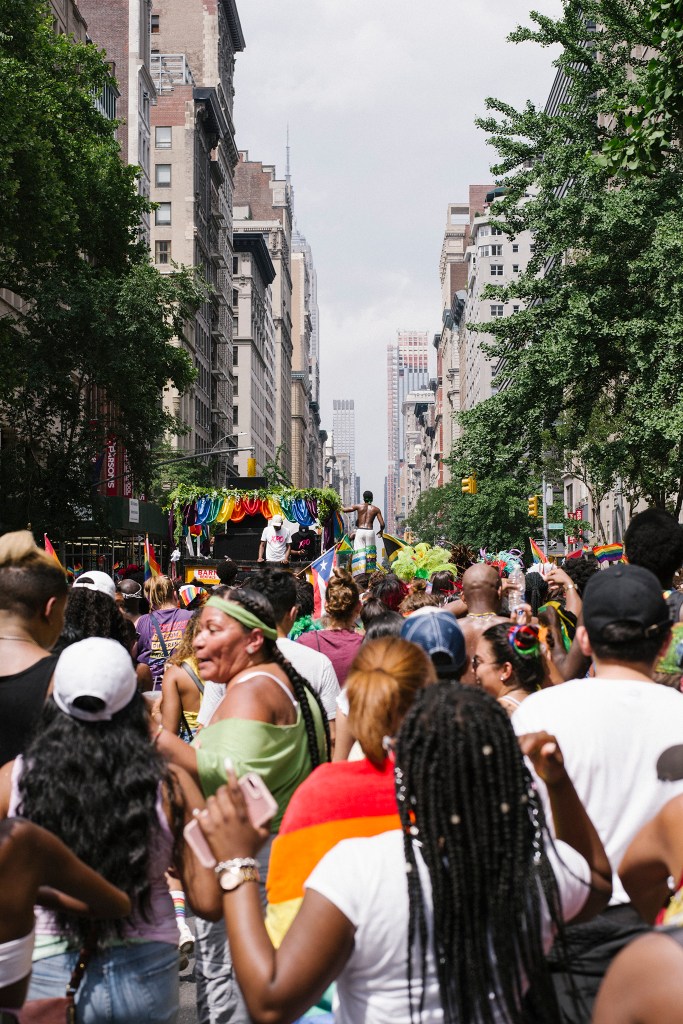 76 Greenwich Avenue
Visit the first major memorial dedicated to the AIDS crisis in New York City, which is etched with passages from Walt Whitman’s “Song of Myself.”

This “living monument” is an AR experience — users can scan their phones across the Stonewall Inn and surrounding area on Christopher Street to see the digital tribute.

New York Public Library
476 Fifth Avenue
Through July 13, the NYPL will not only host a free exhibition commemorating the Stonewall Riots, it also is offering book recommendations on the subject of LGBTQ lives, plus extended programming. 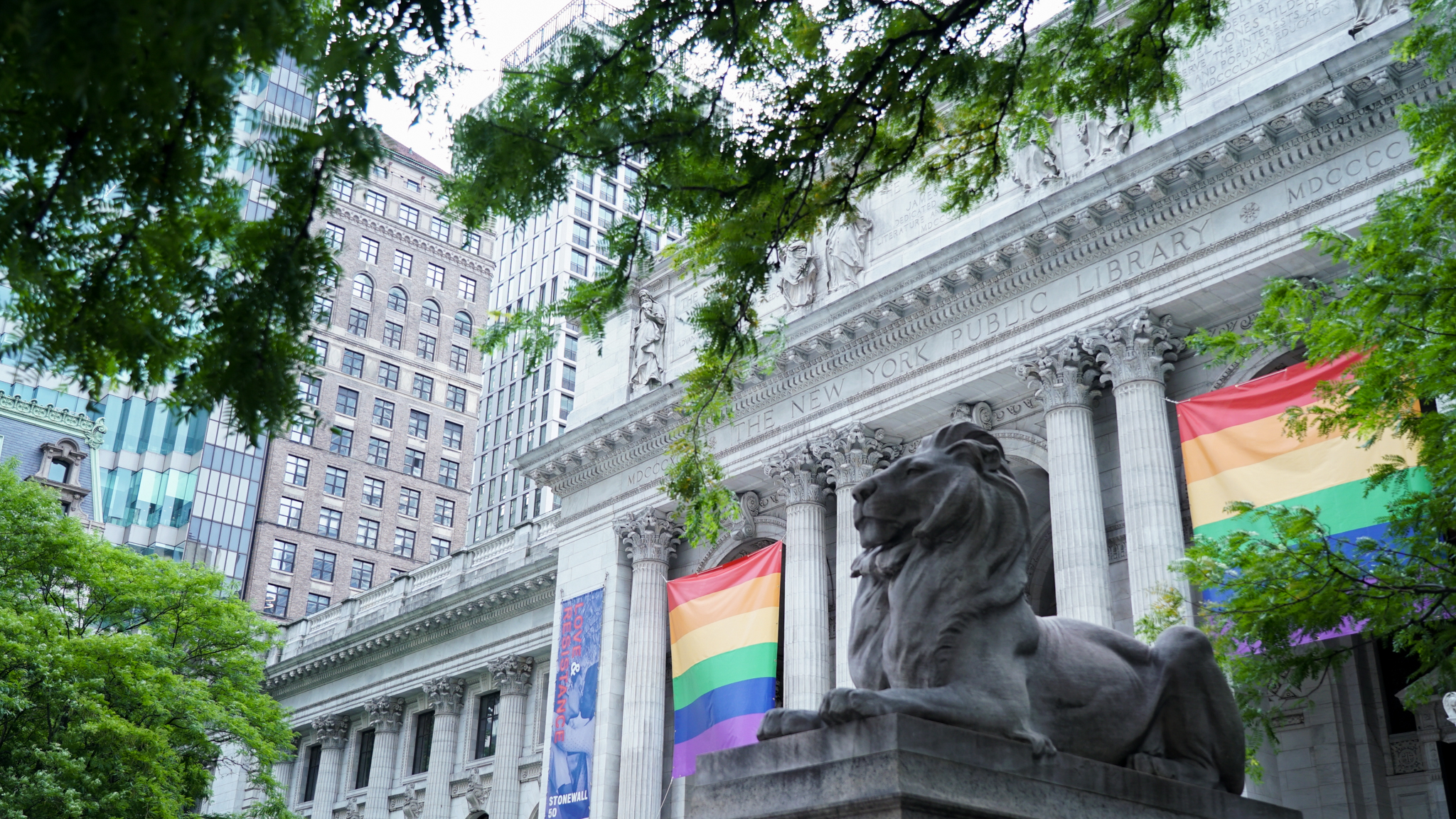 ”Pride: Photographs of Stonewall and Beyond” by Fred McDarrah