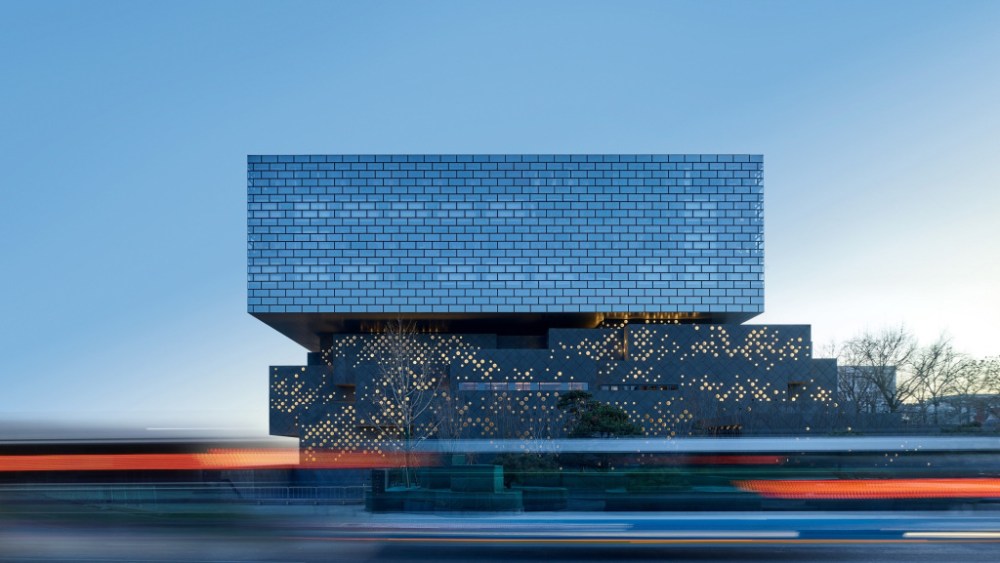 BEIJING — For the past decade, if you were to ask most urbane Chinese their preferred place to stay while visiting Shanghai, the answer you’d likely get back is the PuLi Hotel.

Especially back in 2009 when the property debuted, luxury in China typically manifested itself in over-the-top opulence. The PuLi made its mark with modern design and discreet service, all carried out with a distinctively Chinese feel.

But it wasn’t until this past month that the Chinese capital had anything on offer from Urban Resort Concepts, the PuLi’s parent company, a hotel player that is in turn owned by one of China’s leading auction houses, China Guardian Culture Group.

The new Beijing hotel, called the PuXuan, makes that owner connection clearer with its location inside the Ole Scheeren-designed Guardian Art Center, the headquarters for Guardian Culture Group, serving also as an auction site and gallery.

“It’s been a very long process, the whole master plan to actual opening has been about eight years,” said the PuXuan Hotel’s general manager Mark Wouters. “They opened the art center and auction house last year so it was logical to follow through. We are kind of the last component of the multidevelopment project.”

Although a smaller property — 116 rooms compared to the PuLi’s 229 — the hotel has exceptional views of the National Art Museum of China just opposite, the Forbidden City, and farther out, of Jingshan Park, the city’s highest point, and the landmark CCTV Building, also of Scheeren’s design.

Inside the hotel, guests can indulge in Rive Gauche, a French casual bistro or Cantonese cuisine at Fu Chun Ju. Appealing to the design-minded, Shang Xia furniture features throughout the hotel and rooms contain extra-large safes to place successful auction purchases in.

“We have a special relationship with our auction guests,” Wouters said. “They have people who are art-centric, more bohemian. We are very much targeting them to come to the hotel.”

The PuLi hotel’s return guest rate is 40 percent, the company proudly shares, which it says is high above the market rate. For the PuXuan, Wouters said that in its first few weeks of operation, the crowd has been majority Chinese but he expects that to change to half foreign guests and half domestic.

The foreign contingent looks likely to grow, especially as Urban Resort Concepts expands its footprint overseas. While the PuXuan is the fourth property overall for the boutique hotel group — the others being the PuShang Hotel, which opened in Xiamen in last October, and the RuMa, which opened in Kuala Lumpur in December — the company has quite a number of projects in the pipeline both domestically and elsewhere.

In China, plans are under way for hotels in Hangzhou, Moganshan, Sanya, Shenzhen, Yunnan and Yongchun. Elsewhere, it is eyeing projects in Dubai, Maldives, Lombok in Indonesia, and Jamaica’s Blue Mountains.