So you’re unlikely to be going anywhere this summer — and you’re probably sick of staring at your computer these days, for a virtual this and a virtual that. But fret not! Your summer dreams can live on — just, you know, a bit closer to home. Here, ways to bring New Yorkers’ favorite summer getaways, from Montauk and upstate to the Berkshires and the North Fork, home this summer — without being glued to a screen.

Sagaponack mainstay Loaves & Fishes is gearing up for the launch of its new farm-to-table cookbook series. The 12 cookbooks — one for each month of the year — feature recipes from the market’s kitchen, incorporating seasonal produce from local Long Island farmers. To be released in seasonal trios, the series kicks off with the summer months: June, July and August.

Here, a recipe from the June edition ahead of the book’s July release for shortcakes with roasted strawberries.

For those who won’t make it out East this summer (or just want a break from the baking frenzy), Carissa’s bakery is sending out overnight shipments of its Salty Soured Pickled Rye on Thursdays. Made with locally grown rye, the bread also uses a rye starter cultured more than 15 years ago in Southampton. The bakery is also offering kits to make their chocolate bouchon at home, with proceeds benefiting the Springs Food Pantry.

If you were counting down the days until you could dance the night away at the Surf Lodge, we empathize. Luckily, the hot spot’s founder Jayma Cardoso has shared a playlist of her current favorite ways to bring the Surf Lodge vibes into your apartment this summer.

Montauk is getting a new yoga studio this summer. Anna Haddad, formerly of Montauk’s BYoga, is set to open OneYogaHouse with locations in both Dumbo and Montauk, starting with Instagram Live classes at home (with hopes of teaching IRL soon). If you want to stretch it out at home, Haddad’s favorite move for staying limber during times of feeling cooped up is the classic downward facing dog, “a deeply grounding pose that brings numerous energetic and physical benefits, with variations to address multiple areas of the body that are begging for attention,” she says. “From a physical perspective, the pose is an antidote to all the sitting and hunching over our devices.” For variations, she recommends:

3-Legged Downward Facing Dog: Lift right leg straight up toward the sky while maintaining a rootedness in hands and feet. Focus on lengthening not only the lifted leg, but also finding a deep stretch of the grounding leg. Stabilize the shoulders to keep even weight on both hands, keep the hips aligned and spread the toes. Switch legs.

3-Legged Downward Facing Dog with Scorpion Tail: From three-legged downward facing dog, bend the lifted right leg and draw the heel toward sit bones to open up through hip flexors and raise the bent knee higher toward the sky to stack the hips. The gaze can turn toward right armpits or toward naval. Switch legs.

After 150 years in business, Claudio’s in Greenport has proven its ability to weather many storms (including Prohibition, when bootleg spirits were brought into the establishment via hidden trap doors). Heading into summer, the collective of restaurants is unable to open its dining rooms to guests but don’t worry: Diners can still enjoy seafood dishes and pizza via takeout and delivery, available by land or by sea, for those who prefer dockside pickup. 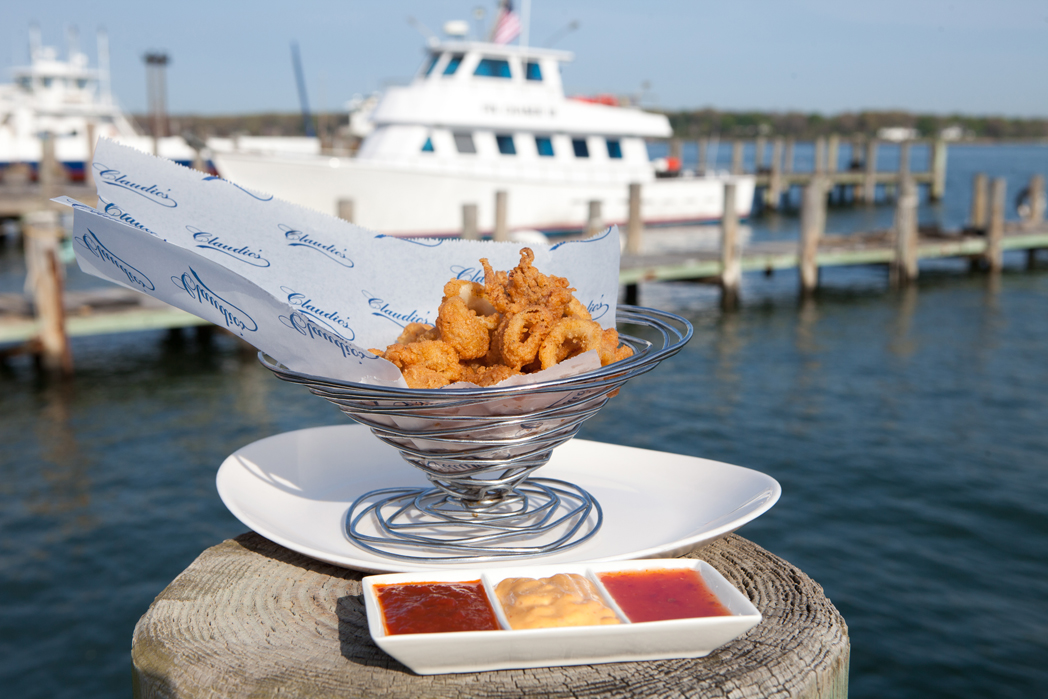 Kit Keenan — the 21-year-old daughter of Cynthia Rowley and Bill Powers — is one of the Hamptons’ resident cool kids, having launched her own line KIT in 2018, which was sold at a pop-up at the Surf Lodge near her parents’ Montauk house. With fewer summertime fashion parties on the agenda, she shares what music she’ll be listening to this summer to maintain the beach vibes.

Just in time for summer, beloved New York ice cream parlor Morgenstern’s has launched national ice cream delivery. Available in pint packs of four or six, available flavors include the regular suspects — vanilla, chocolate, mint chip — and options for the more intrepid, like salt and pepper pine nut and strawberry pistachio pesto. For people sticking around the city, the shop is also offering delivery of additional flavors, pies and cakes. 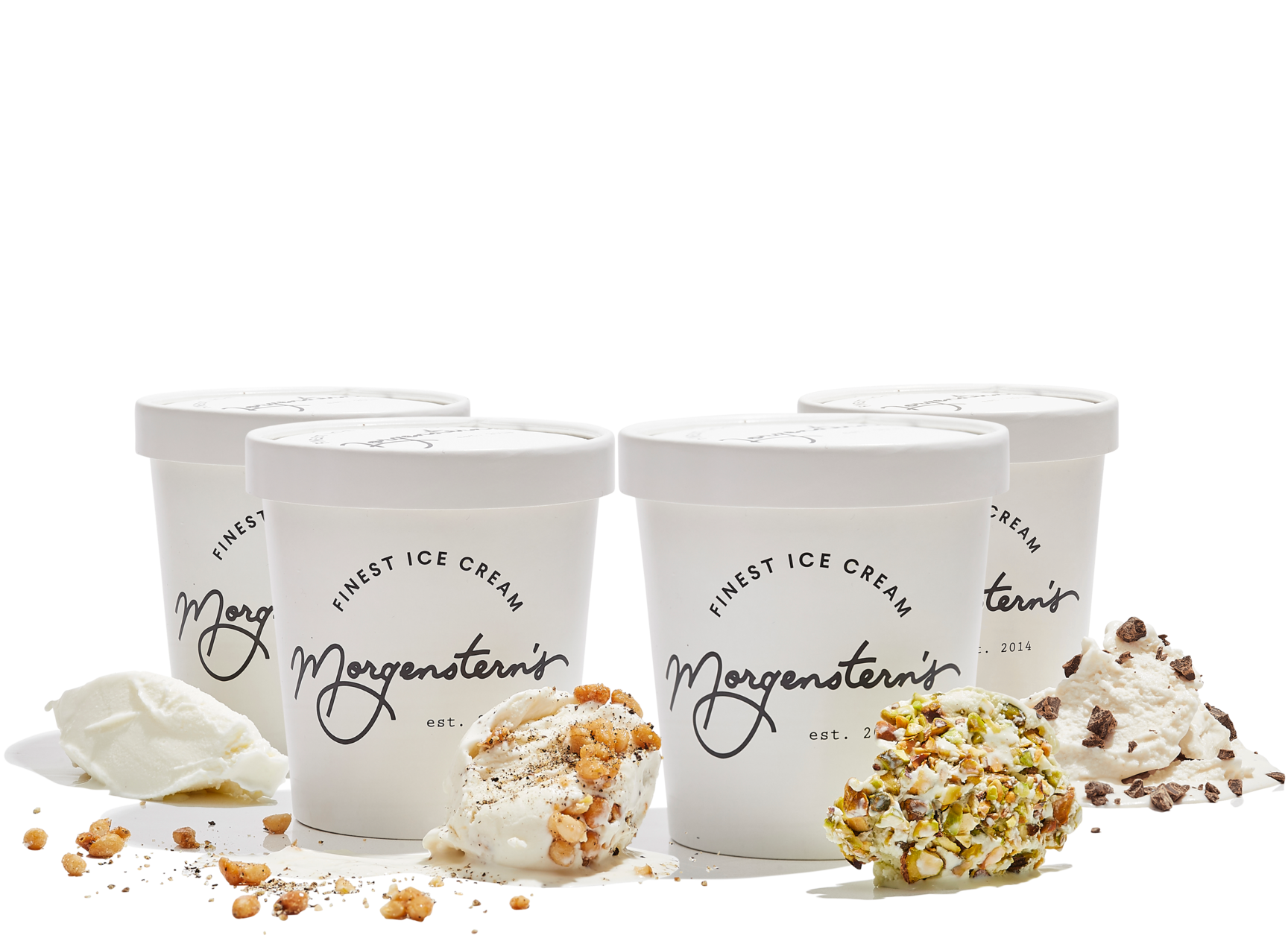 Lev Glazman and Alina Roytberg, cofounders of the beauty brand Fresh, have their eyes set on downtown Hudson. This summer the pair are opening The Maker, a boutique hotel inspired by the Upstate town’s arty residents. Located two-and-a-half hours from the city, the town — which has been rejuvenated by artisans, craftsmen and builders in recent years — is also known for its antique markets, which the hotel makes good use of throughout its rooms.

While the hotel’s opening date has been pushed back — they now hope to open in late July or August — you can get a taste of The Maker by making this summery cocktail.

“The Secret Garden” from The Maker Lounge

Add all ingredients to a cocktail shaker filled with ice. Shake vigorously. Strain into a chilled Nick & Nora glass. 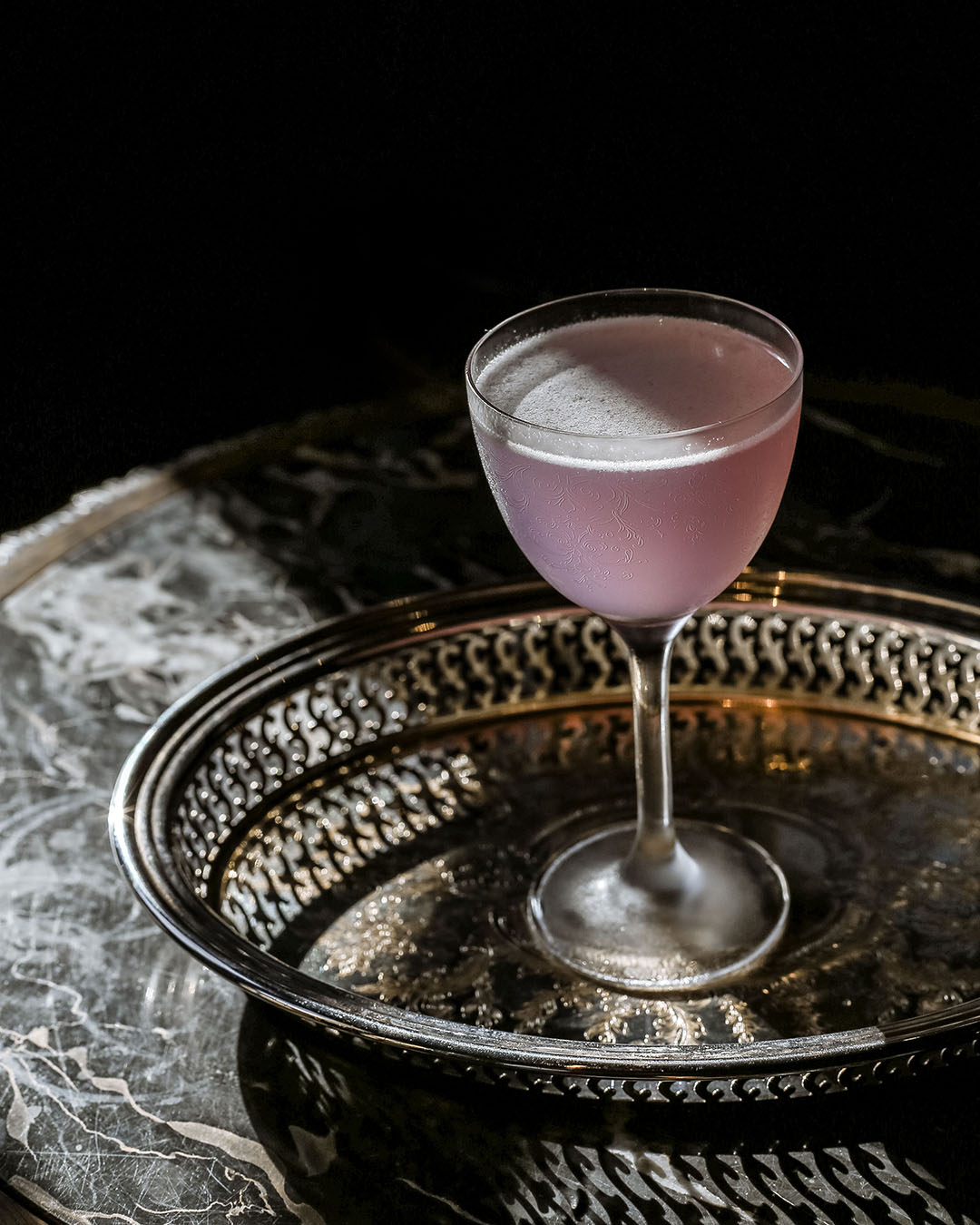 Miraval, the wellness-focused resort originated in Arizona with a second outpost near Austin, Tex., heads east this summer with a Berkshires location (currently slated for late June/early July, though monitoring Massachusetts’ stay-at-home orders). Unique offerings to the Berkshires location, which has the benefit of changing seasons the Arizona original does not, include a ropes course and a yet-to-be-named experience of working with rescued birds like raptors and owls.

“The founding principle of Miraval is mindfulness,” says Simon Marxer, Miraval’s spa and wellbeing director. “These animals are not focused on what was lost or what will never be, but focused on the present moment.”

And until such experiences are able to be had in person, Marxer says the Miraval lifestyle is, at its core, a mind-set — able to be replicated anywhere.

“One of the things that I think people often make the mistake of thinking is that they have to do something out of the ordinary to have the impact of some of the things that we do at Miraval,“ he says. “Really it’s about setting an intention in the mind-set with which you approach something. One of the ways to bring Miraval home is to prepare a meal for your family but not just in the ordinary way, but to begin by thinking about what cooking represents to you, what it feels like, what your intentions are by preparing this for your family. By exploring those themes and exploring mindfulness, it can create a mini Miraval experience at home.”