Queen Elizabeth II’s Bentley Is Up for Auction 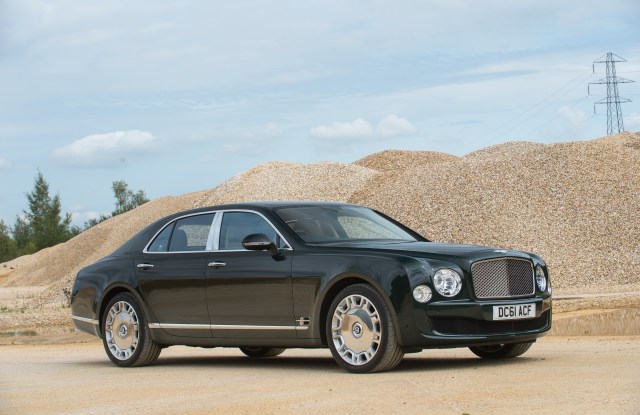 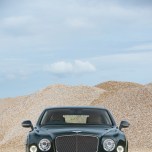 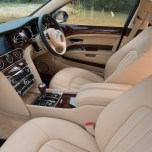 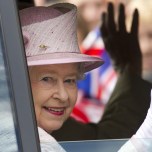 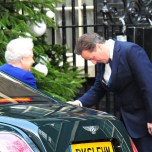 In the market for a used car?

The chance to ride like a royal comes Saturday as Bonhams London will auction several vehicles once belonging to the British royal family. The sale will be presented at Goodwood Revival, an annual three-day festival featuring mid-century racecars and motorcycles.

Included in the lots will be Queen Elizabeth II’s former Bentley Mulsanne. Estimated at $230,000, the hunter green sedan was commissioned by Her Majesty for her Diamond Jubilee in 2012 and used for public engagements until 2014.

Although the royal crests have been removed and the registration changed, the car’s satellite navigation system still instructs the driver to Windsor Castle when the “Home” icon is pressed.

“Cars used by the royal family always garner a lot of attention and have usually benefitted from the best care throughout their time on the roads,” said a spokesman for Bonhams of the vehicle, which clocks only 6,000 miles on the odometer.

Also being offered is a 1980 Rolls-Royce Silver Wraith II LWB Saloon once owned by Princess Margaret throughout the last decades of her life and used for public and private occasions. It’s estimated to fetch $120,000 at the Sept. 9 sale.

The Queen’s only sibling ordered the sedan with custom elements including its Cardinal Red exterior paint color, matte rosewood dashboard and door cappings trimmed in black Nuala leather, which were intentionally chosen instead of polished veneer so as not to reflect photographers’ flashbulbs. The rear bench seat was also specifically raised, “enabling the Princess to be seen,” according to the vehicle’s online listing.

Princess Diana, Ronald and Nancy Reagan and Queen Elizabeth II were passengers of the vehicle at various time. It was last used for royal service in February 2002 to carry members of the royal family to Princess Margaret’s funeral at Windsor Castle.

Additionally, a 1968 Land Rover Series IIA 4×4 Ceremonial Vehicle used by Queen Elizabeth and Prince Phillip during their tour of Northern Ireland during the Silver Jubilee will hit the auction block with an estimate of $39,000.

Although these vehicles are no longer in the royal fleet, Britain’s longest reigning monarch currently has five state vehicles at her disposal. “There are two Bentleys and three Rolls-Royces, which are regularly in use for engagements and State occasions,” explained a spokesperson for Buckingham Palace.