The “Rankin: From Portraiture to Fashion” four-month show will be unveiled on Oct. 18.

MILAN — British photographer Rankin is not one to shy away from a challenge.

The Dazed & Confused magazine cofounder will stage an evolving exhibition dubbed “Rankin: From Portraiture to Fashion” in Milan next fall.

To be unveiled on Oct. 18, the show will span across four months during which time the photographer’s work will rotate, evolving in sync with Milan’s cultural calendar to celebrate the Vogue Photo Festival and Fashion Film Festival in November and women’s fashion week in February, among other events.

“I am at heart a workaholic, I’m always looking for a new challenge, so with this show we really wanted to push the way it works,” said Rankin. “It is going to be logistically difficult but the idea of a rotating format will be hugely rewarding, as it showcases more of what I do but also brings out some unexpected connections, hopefully.”

The photographer stressed how the changes will be organic as the goal is not to offer “a series of distinct shows with their own opening dates” but to create “an exhibition that grows and alters in mirror of what is happening in Milan. So we start with portraits then move to conceptual work, which will then evolve over time to end up highlighting my fashion work during Milan Fashion Week at the end of the show.”

Staged at the 29 Arts in Progress photography gallery in the city’s historic area of Sant’Ambrogio, the exhibit will therefore represent an archival tour through the photographer’s best known pictures and some unseen work. 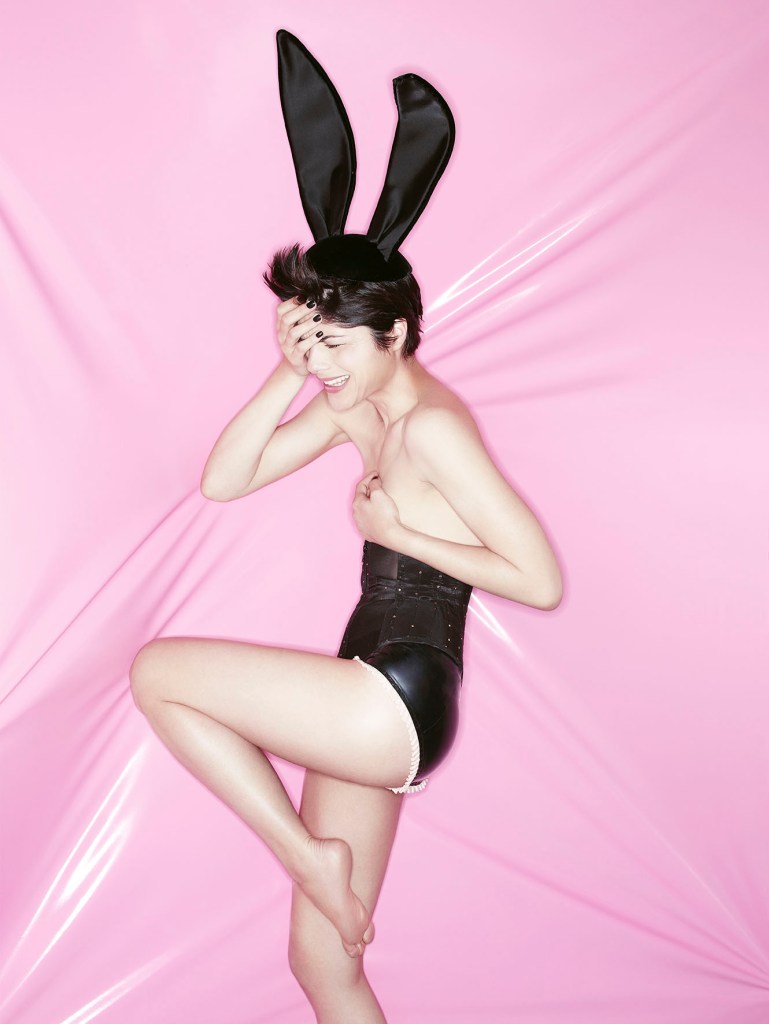 Images will include a black-and-white 1995 portrait of Icelandic singer Björk; a color shot of a young Jude Law embracing a Ronald McDonald statue; editorial shots of Ewan McGregor and Selma Blair tracing back to 2003 and 2007, respectively, and a close-up of Kate Moss wearing a furry coat on the pages of Dazed & Confused in 2011, among many others.

“Picking [images] for any show is always a difficult task, as I want to bring something different and special to each one,” noted Rankin, explaining he aimed to offer a mixture of subjects and techniques “to really show the full breadth of what I do.”

“For me this kind of ever-changing show is a great representation of my career. I don’t just have one style, one type of photography, so I hope seeing the changes and evolution will help people see connections between all of my work. You may think I just photograph celebrities or I only do fashion photography, but with this exhibition I want people to see that I do not work in one genre but at the same time there is always something ‘Rankin’ in what I do,” he said, adding that the ultimate goal for him is to have people “keep coming back” to the gallery each time.

“Rankin: From Portraiture to Fashion” marks the photographer’s first solo show in Milan since 2016, when he staged an open-air exhibition during fashion week. Named “Outside In,” back then the public project displayed energetic portraits of models included in white boxes, all infused with Rankin’s signature playful sense of humor and lined up along Via Montenapoleone for the viewing pleasure of shoppers and tourists.

This time, the connection with the city was served by a friend of the photographer who suggested he meet with 29 Arts in Progress given the photographic knowledge of the gallery’s team. “I think Milan is the perfect location for this [show]; it is such a culturally vibrant city, with a whole host of different events happening during the time period we’re out there making it a great place to launch this kind of experimental show,” said the photographer, who would like to test the format also in other cities one day. 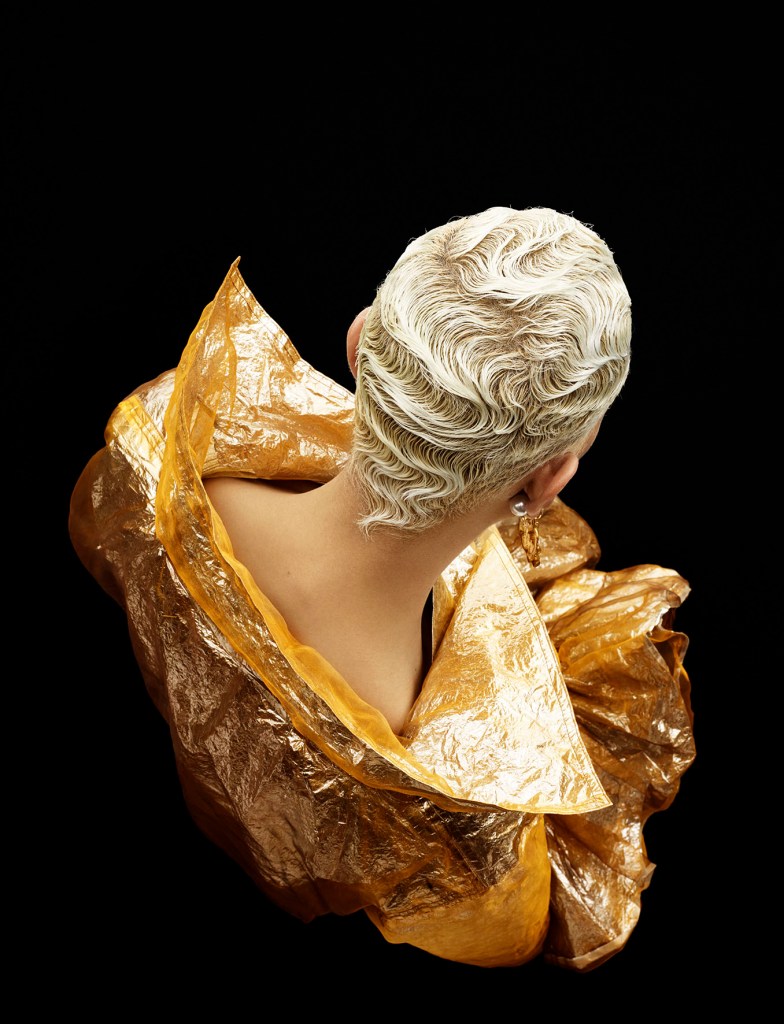 In addition to cofounding Dazed & Confused with Jefferson Hack in 1991, Rankin has published AnOther and AnOther Man magazines, alongside over 40 books and the biannual fashion, culture and lifestyle print and digital platform Hunger. His photography has appeared in his own publications as well as in magazines including Elle, Vogue, Esquire, GQ, Rolling Stone and Wonderland. Additionally, his images have been exhibited in locations such as MoMA in New York and the Victoria & Albert Museum in London.

Asked about his upcoming projects, Rankin made it clear he is not prepping to go on summer vacation anytime soon. “Summer is historically a quieter period but I seem to be working as much as ever,” he said, mentioning a range of film projects, campaigns and the next issue of Hunger magazine coming up. “I have a couple of books I’m working on, and my creative agency has been made lead agency for Rolls-Royce and we just did a wicked film starring Gwendoline Christie, who has just been nominated for an Emmy [Award] for ‘Game of Thrones,’” he concluded.