The commissioned works of five Magnum photographers are featured in a final exhibit. 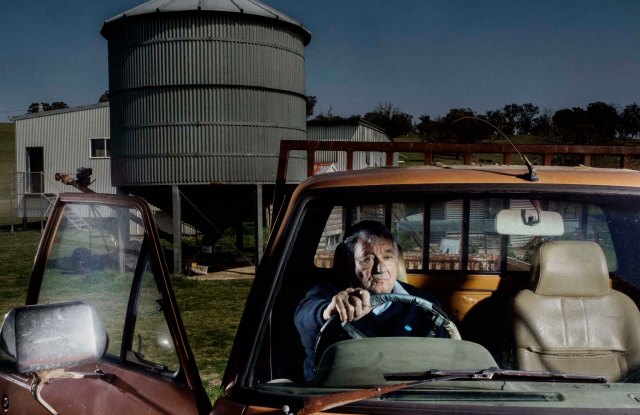 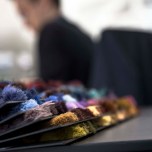 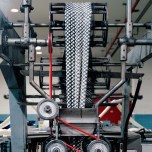 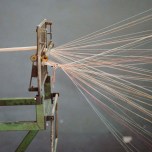 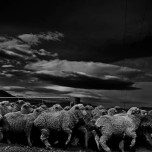 It’s been a long journey. To celebrate 150 years of manufacturing refined woolen fabrics in its factories in the Biella region of Italy, Reda took off on an anniversary road show that kicked off in Milan in February, moved on to London in June, New York in August and is now winding up in Berlin.

While the earlier stops involved interactive and multisensory installations to underscore the processes involved in the transformation from raw merino wool to the finished fabric, Berlin is presenting an exhibit of the work of the five Magnum photographers commissioned by Reda to tell the mill’s story in their own way. As in the book “Reda: 150” which the company  has published on the occasion of its milestone, the exhibit at Berlin’s Salon Dahlmann presents the work of Paolo Pellegrin, Mark Power, Alex Majoli, Olivia Arthur and Gueorgui Pinkhassov. Curated by Francesco Zanot for Camera, the show opens to the public Nov. 5, and runs through Nov. 21, 2015.

Reda chief executive officer Ercole Botto Poala had originally considered doing an art movie to commemorate its century and a half, “but one common attribute of art movies is that they have to be sad. And I didn’t want to tell a sad story.”

He also doesn’t like looking backward, noting that the only connection between 150 years ago and now are “the values involved in making fine fabrics and a product of beauty at the right price for a good value. But for the rest, everything has changed in the last 150 years, in technology and the world around us.” Reda has embraced the technological possibilities, even sending its wool fabrics into space, to test their qualities and performance at the Internation Space Station.

Here on earth, the company’s newest Rewoolution division produces active-oriented, high-performance merino wool fabrics that Poala believes has far-reaching potential. “(Rewoolution) has been growing so fast, and performing higher than our expectations, and my expectations are always high,” the chief executive said. “The question of performance is more and more relevant even in traditional men’s wear, and we have a consumer today who likes to push his limits.” For a suit-wearing manager who also runs and bikes, performance is the new story, he suggested.