The first time Riccardo Giraudi went to the Cala Di Volpe hotel in Costa Smeralda he was 13. The occasion was his mother’s 40th birthday party.

A few decades later, Giraudi, the creative and business mind behind hip restaurant format Beefbar is gearing up to open its first Sardinian outpost inside the prestigious luxury hotel, owned by Qatar Holding.

“I think that announcing this project now during the pandemic has a symbolic value. This can be a message of positivity and optimism. It seems that we are starting to see the light at the end of the tunnel,” Giraudi said during a phone call from Montecarlo, where his family’s company, Giraudi Group, operates a network of 10 restaurants. Established in 1960, Giraudi Group is a leader in the importation of meat from Japan and the U.S. and every year it sells more than 90,000 tons of meat to prominent restaurants. 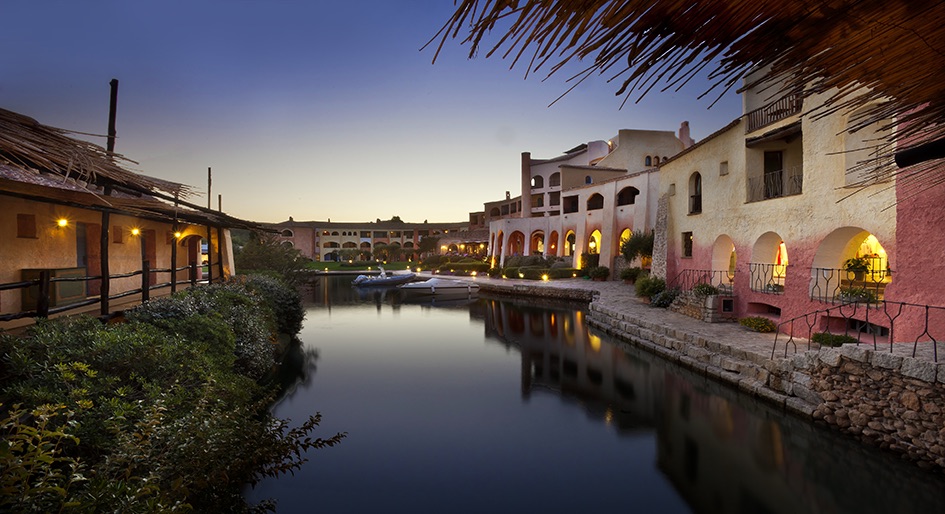 According to Giraudi, the Beefbar inside the Cala di Volpe hotel, which in 2019 was revamped through a project conceived by French architect Bruno Moinard, the creative behind many prestigious projects, including the Fondation Cartier, will be “one of the smallest and most intimate we have in the world,” the entrepreneur said.

Natural materials, including stone and wood will be key elements of the interior design for the new Beefbar, which will seat between 50 and 60 people. The locale will also include an impressive glass butcher display dedicated to raw meat. “It will be very elegant but don’t expect any bling bling,” said Giraudi, who praised Cala di Volpe’s sophisticated take on luxury lifestyle.

There will be two entrances to the restaurant, one from the hotel and one for guests who aren’t staying at Cala di Volpe. Giraudi billed the menu as creative and eclectic, “very much inspired by street food but executed by using the most genuine and exclusive ingredients in the world.”

The menu, created by Giraudi with executive chef Thierry Paludetto, includes gyozas and revisited bao buns, Mexican quesadillas filled with smoked Kobe beef, as well as ceviches, veal and tuna tartares and Beefbar’s signature meat duo served with creamy mashed potatoes. In addition, the Leafbar menu will include different salads and plant-based dishes. Among the desserts, a dark chocolate and sesame soufflé will be served in a brass saucepan.

“I really believe that our offering reflects the new desires of the people frequenting exclusive places. They don’t want nouvelle cuisine and they don’t need to be seated at a Michelin-starred restaurant,” Giraudi said. “They look for brands, a lifestyle concept, authentic experiences.” 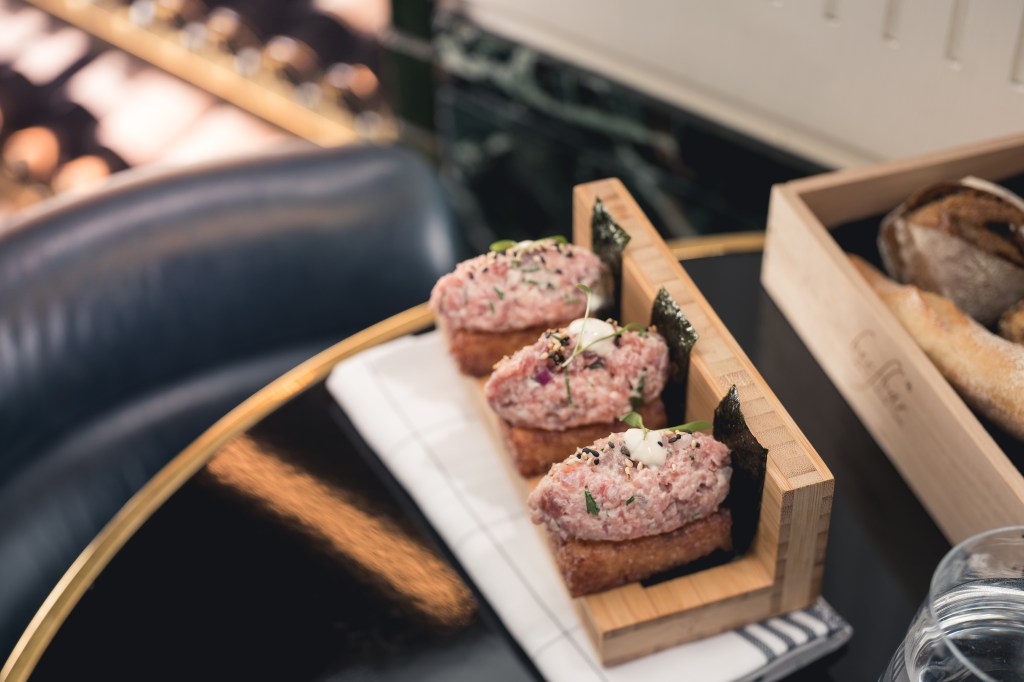 The food entrepreneur believes the pandemic has altered his business. “Things won’t be the same again,” he said. “I’m sure that what is pointless and standardized will not be relevant anymore.”

Giraudi plans to continue to invest in Beefbar’s international expansion and the company has recently signed an important agreement for the creation of a location in Qatar next year and two additional units in Saudi Arabia in 2022, when Beefbar will also land in New York, London, Rome and Milan.

“The Milan’s one will be spectacular, the location is incredible,” Giraudi said. “I’m Italian and I feel proud to bring our concept to Milan in such a great way.”

During the lockdown, Giraudi also worked on brand extensions. In particular, he developed a limited edition tableware collection enriched with emoji-inspired decorations in collaboration with French luxury porcelain company Bernardaud. The capsule, which is available at the Beefbar web site, includes six different starter, main course and dessert plates, as well as six coffee cups. In addition, for each Beefbar location, Giraudi and Bernardaud manufactured limited-edition plates which can be purchased exclusively at each restaurant.