Calling All Benevolent Benefactors, Robert Longo Has a Proposition 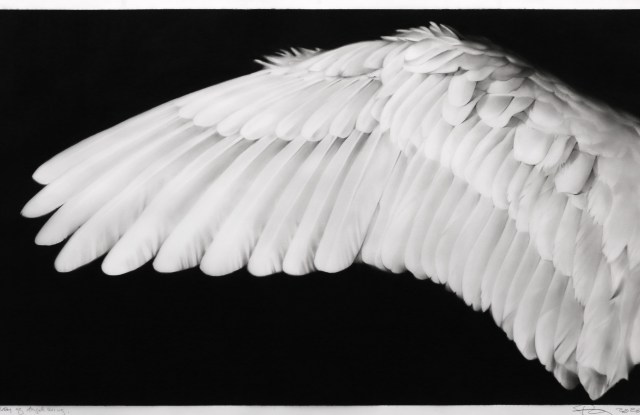 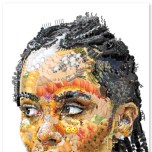 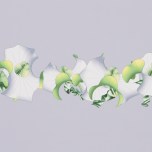 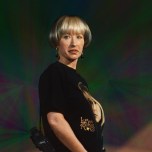 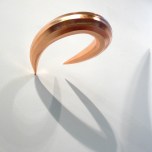 Robert Longo loves driving past Jackson Pollock’s house in East Hampton, N.Y. This year, Longo has been driving by it much more often. The artist splits his life between East Hampton and New York City, where his main studio is located, but since March he’s been out East almost full time.

This summer the artist was slated to have a solo exhibition at Guild Hall, which also would have served as the cultural center’s big summer fund-raising benefit dinner. Even back in March, the artist knew it wasn’t going to happen as planned. “I was like, ‘I don’t think this is going to work, this is going to get really bad,'” Longo says. “It’s not about one person right now. It’s about trying to figure out how to support the hall.”

In addition to its art programming, the Guild Hall also hosts live theater and music performances; the venue has taken some of those events online this summer, such as a virtual benefit reading of “Same Time, Next Year” with Julianne Moore and Alec Baldwin. “Guild Hall and East Hampton have quite an extraordinary history,” adds Longo. “There are really great artists out there now, and there have been really great artists out there.”

The artist pitched the idea of a group benefit exhibition, and then called a few of his closest friends — Cindy Sherman, Rashid Johnson — to see if they’d be on board to donate some work, of any size or value.

“I realized the more the merrier — pieces that range in prices where people could afford them, some heavy hitters. So once I got the ball rolling, it exploded and people were asking to be in the show,” he says. In all, the show includes work by more than 60 artists, many of whom either live or have ties to the Hamptons. There are established artists — Ugo Rondinone, who had a solo show at the Guild Hall last summer; Laurie Anderson; Robert Wilson; David Salle; Shirin Neshat — alongside emerging talents like Jeremy Dennis and Yung Jake. 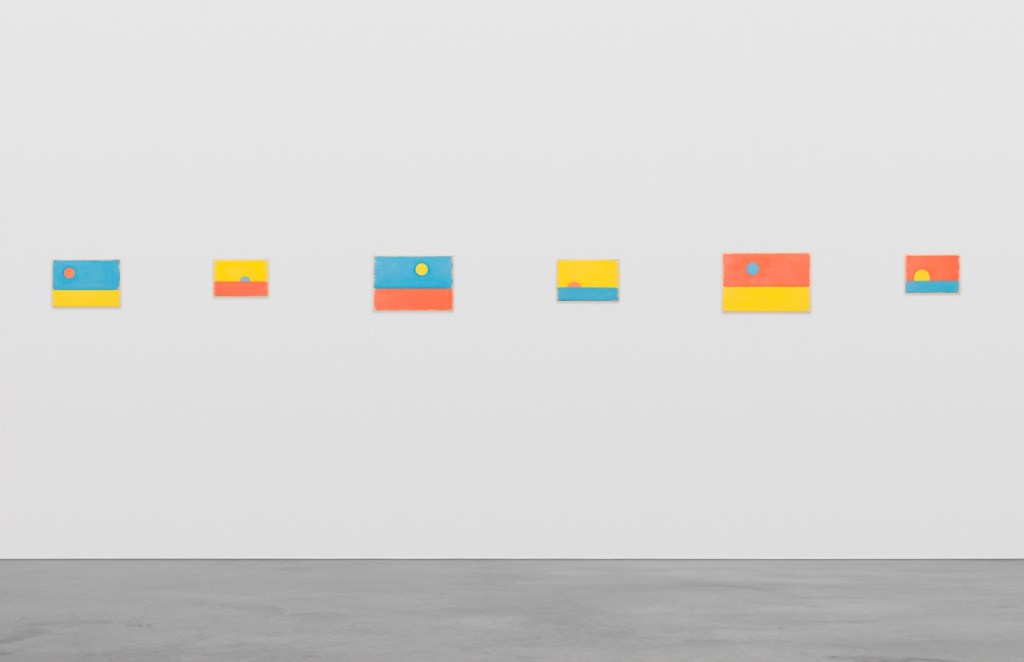 “I thought it would be a great chance for artists to lead the way,” Longo says. “There are people in the Hamptons that could write a check that would cover the cost of the Guild Hall for a year, easy; this is a way of saying, ‘Look, we’re doing this, now you have to do your part and support this place.'”

And for any art supporters feeling particularly flush and generous, a proposal: “What would be great is if some benevolent benefactor would come along and buy the whole show and donate it to Guild Hall,” Longo adds. “That’s my proposition, that’s my challenge for someone out there.”

Longo contributed a photorealistic drawing of an angel wing for the show, which he created as a symbol of hope. “It just didn’t seem like a time for an aggressive image,” he says, which is how he describes the work that he’s been creating lately. “My work has always been political, and I think making work is a political statement in itself, but these last 10 years my work has been cranking up on these very aggressive images,” he adds.

Lately, he’s been making images of chaos and storms, a departure from the precision drawings that have recently dominated his creative output. “I’ve been taking images from everything — my own work, the daily newspapers, the TV, the Internet — and I’ve been ripping them all up, gluing them down and splattering paint all over them,” he says. “The work I’m making is my form of therapy right now.”

Longo isn’t sure if anyone will see the work he’s making right now, although he admits there might be signs of it in an exhibition planned for Paris next May. He may also have work in a Los Angeles show in November. “I’ve already reinvented myself at least twice, and I’m eager to reinvent myself a third time, and I think I can use this time to try and figure out how to get there,” he says.

His Guild Hall exhibition was rescheduled for next summer, although it could potentially look quite different than originally planned. That exhibition, “A House Divided,” was to feature his black-and-white charcoal drawings of famous Abstract Expressionist paintings in one of the Guild Hall’s galleries, and hyper-realist works from Longo’s “Destroyer Cycle” series, inspired by U.S. news of the past few years, in the other gallery.

“The whole idea was, here’s what America was dreaming about being…and what we are as a country,” he says. The work included images of protests, football players and pussy hats, L.A. fires and opioids and cotton and Native American headdresses.

“Well, anyway, I don’t know if it’s going to be the same show [next year],” he concedes. “But I’ll worry about that when I get there.”