The boutique beachside hotel is accessible by Subway and is spotlighting the community's local arts appeal.

A room at the Rockaway Hotel.

Although the summer season has come to a close, the Rockaway Hotel is inviting guests to visit the beach year-round. The boutique hotel — one of the few options in Rockaway Beach — opened Labor Day Weekend and is aiming to create a year-round cultural hub for the low-key beach community, which is easily accessible from New York City. It’s certainly closer than the far reaches of Long Island.

“We’ve always been intrigued by the magic of Rockaway — the beaches and the amazing art and cultural programs that have already been out here. It’s a great, magical place and it deserves a hotel like this,” says partner and chief social impact officer Michi Jigarjian of 7G Group. “Everybody’s excited about the surfing and the cultural programming and having a new place to go.” 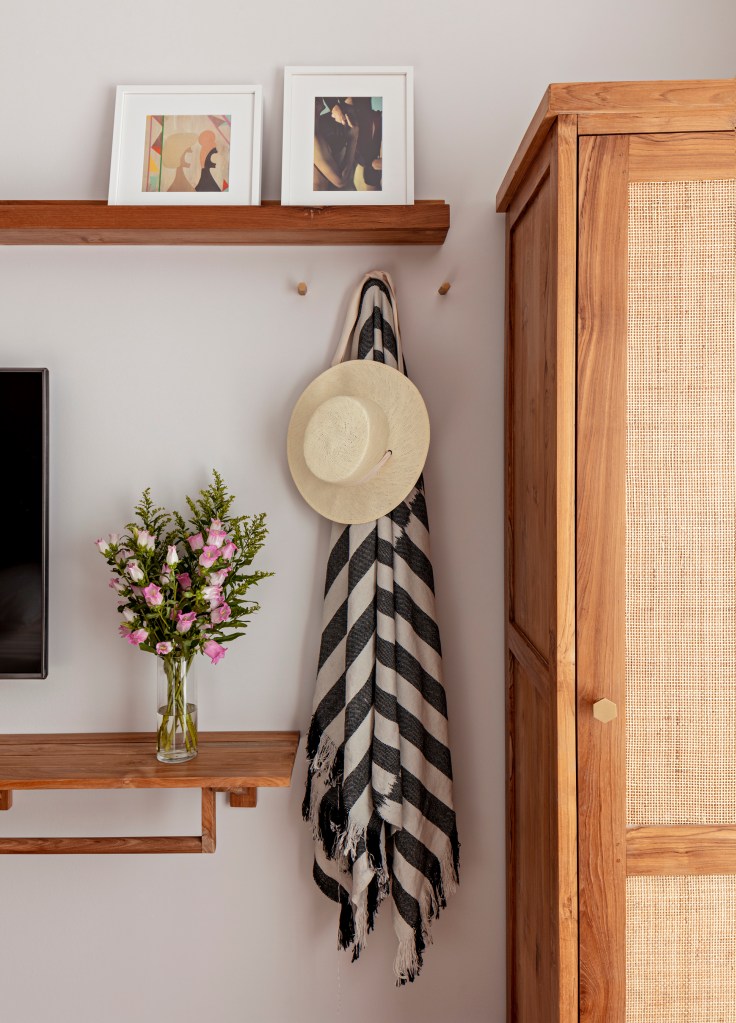 The group, which also opened Hero Beach Club in Montauk, N.Y., several years ago through partner Jon Krasner, teamed with third-generation Rockaway Beach locals, brothers Terence and Dan Tubridy of IGC Hospitality. For the Tubridy brothers, the hotel has been 10 years in the making. After Hurricane Sandy hit the area in 2012, the community faced a moment of rebuilding. The hotel is located on a block that was partially owned by the Tubridys’ uncle; a longtime friend owns a restaurant on the corner.

The beachside hotel includes 53 guest rooms and eight long-term residences, decorated to reflect an urban beach aesthetic and retro sensibility. In line with respecting their entry into the community, their goal was to not overpower their surroundings; the hotel’s exterior emulates the style of neighboring bungalows, for example. Rooms, designed by Curious Yellow Design, hit a mix of cozy, welcoming, and chic through a minimalist color palette and mixture of materials, and feature bedding from Hill House Home. “We want people to feel like this is a living room,” Jigarjian says.

There are four food and beverage options, including an American eatery on the ground floor; rooftop and poolside bar, and street side café. Local partnerships include Rockaway Brewing Co., Locals Surf School and New York City-based brand Warm, which designed the hotel staff uniforms and opened its second retail location inside the hotel.

By highlighting all that Rockaway Beach has to offer, the Rockaway Hotel hopes to bolster the community’s off-season appeal.

“It’s a great vacation for New Yorkers and it’s only 45 minutes away,” Jigarjian says. “And everybody’s clamoring to get out of the city in February.” 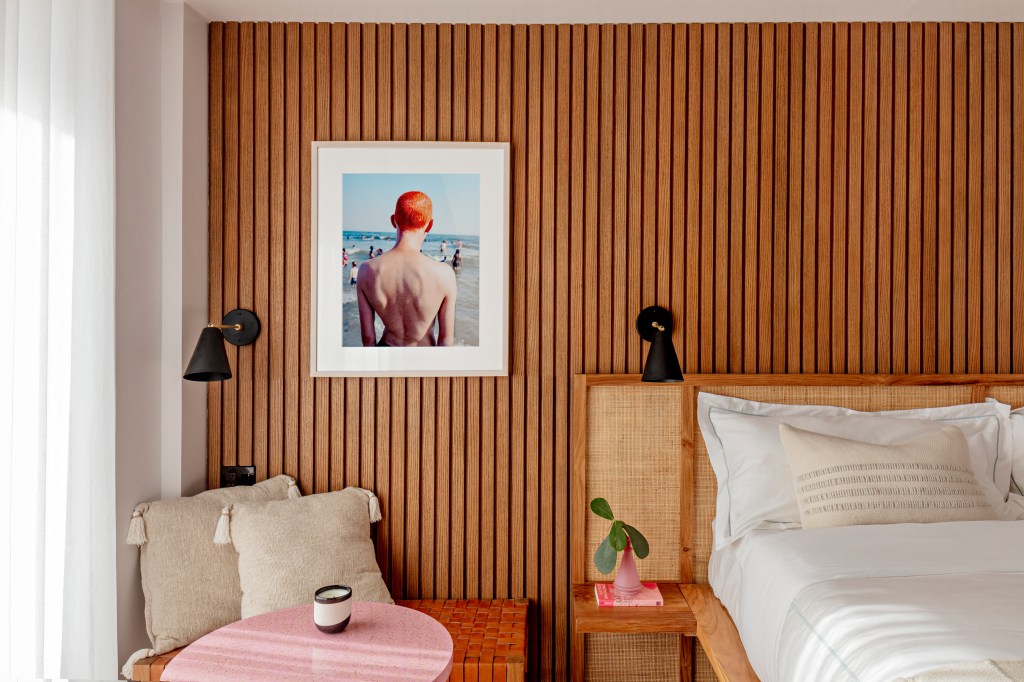 Inside one of the rooms at the Rockaway Hotel.  Courtesy of Matthew Placek 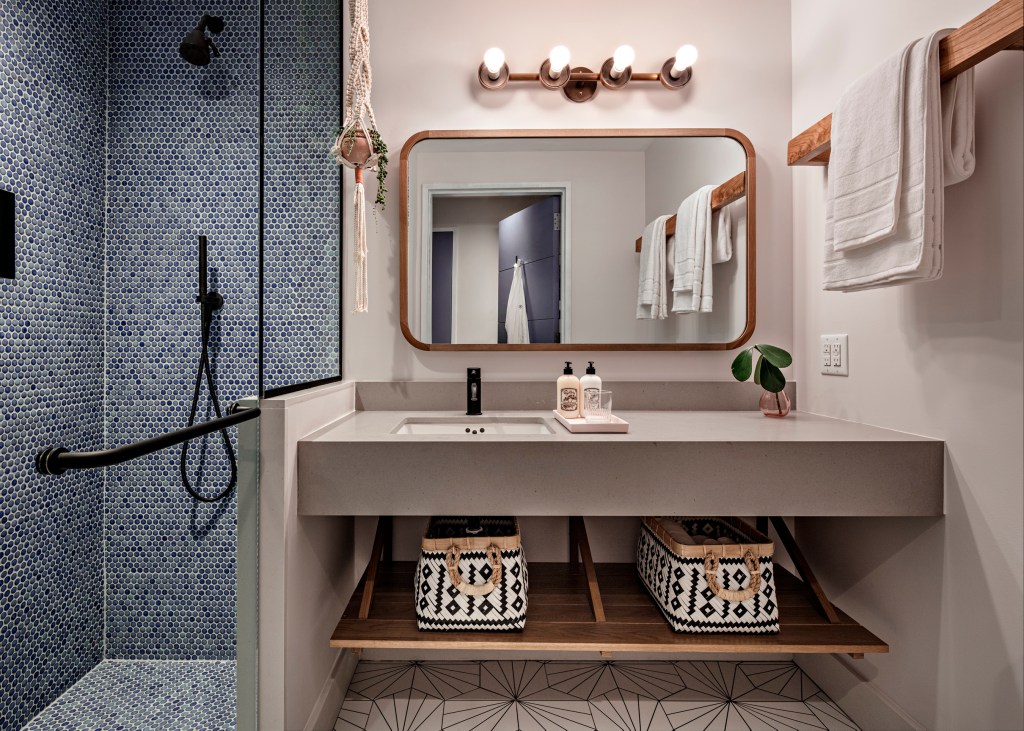 ‘I’m a Champion. You’re a Champion, Too’: Inside SouthBox, the Renewed Bronx Boxing Gym