Inspired by The Carlyle, the Upper East Side hotel of lore now part of the Rosewood portfolio, the venue is billed as “a new type of international private members club,” indicating there may be hopes to expand the concept elsewhere eventually.

Members are promised access to “a discreet meeting place, a workspace and social destination, a place to unwind, a fitness studio, pool and gym to keep members in shape,” promotional materials for Carlyle & Co. said.

As a former British colony, Hong Kong is home to dozens of private members’ clubs but mostly tend to be rather formal affairs with an aging demographic. Last September, Soho House Hong Kong opened in the city, appealing to a much younger crowd, although it has battled headwinds from the city’s ongoing political protests and the coronavirus. 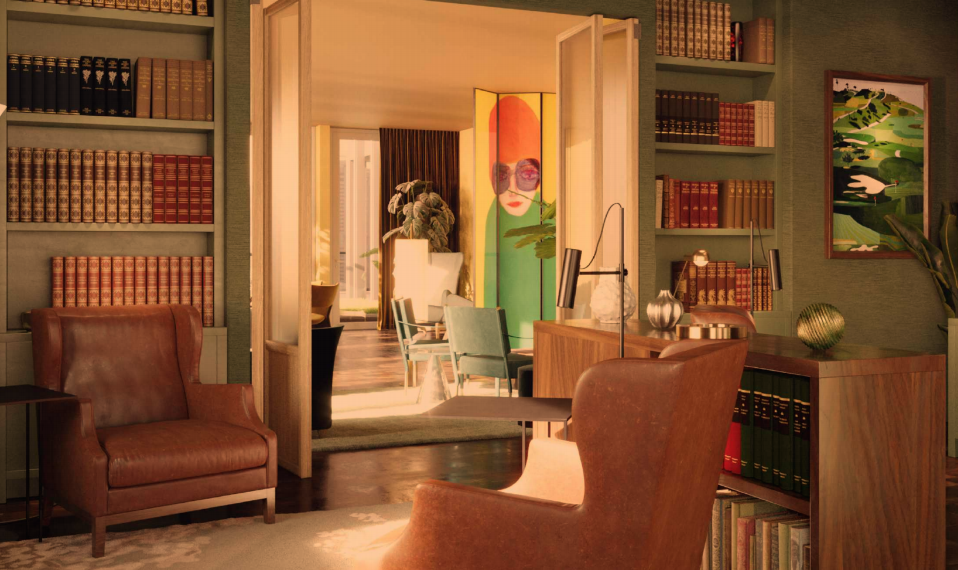 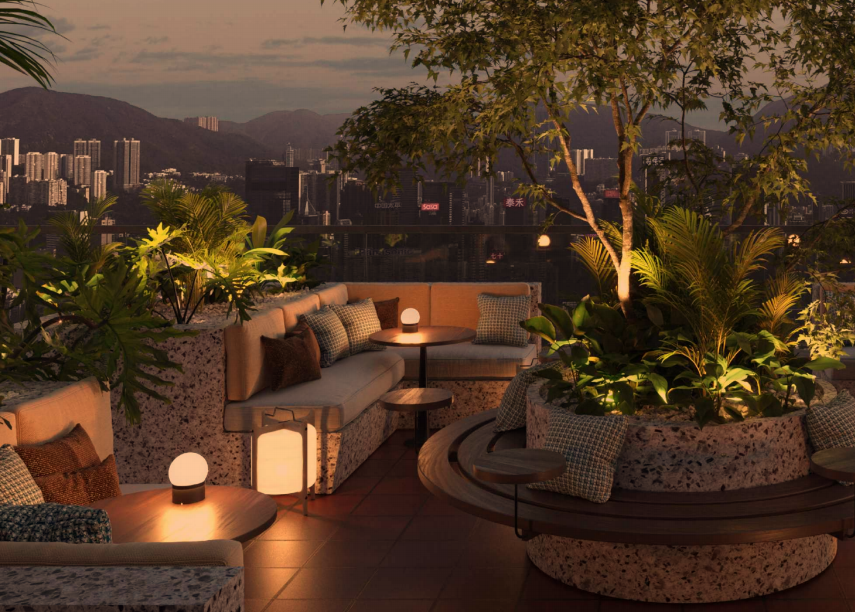 Member benefits include a calendar with 150 cultural events a year, access to the Café Carlyle cabaret and supper club, a cocktail bar, 170-square-meter landscaped terrace with panoramic views, a library with 2,000 literary works, a music room with more than 1,000 vinyl albums, a barber and tailor and a wine cellar and tasting room. Additionally, eight bedrooms will be available to accommodate members and their guests.

Materials to recruit prospective members describe Carlyle & Co. as “convivial as it is eclectic; exclusive, but never elitist.” The selection committee is run by former members of the Tatler Hong Kong team.

Victoria Dockside is the crown jewel in the Cheng family’s sprawling holdings. The $2.6 billion project from New World Development which opened in phases, starting in 2019, has reinvigorated the Kowloon waterfront and includes the K11 Musea mall, Rosewood hotel and residences, and office tower.