The photographer branches out into a new medium this fashion week. 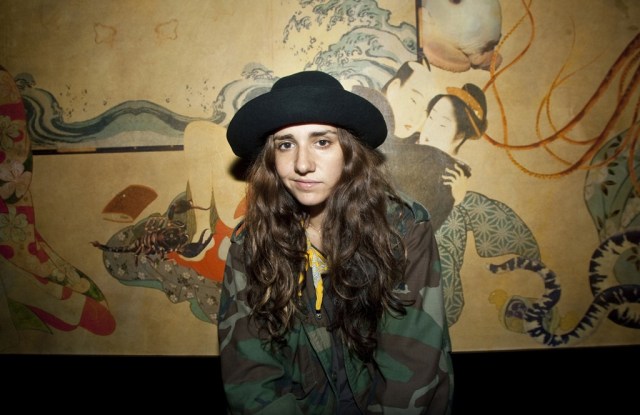 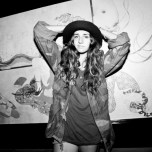 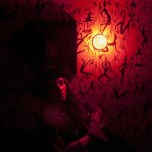 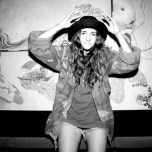 Most people spend their lives dreaming of living in Paris, but photographer Sara Nataf was never most people. A self described gypsy, Nataf left the City of Light at 16 and decided to become a professional snowboarder after meeting some friends who were also in the sport.

After an injury suspended her short career, she moved to New York and went to work for her sister’s godmother, Vera Wang. Nataf no longer works for the designer but keeps one foot firmly planted in the fashion world. She’s in town this week on behalf of Dasha Zhukova’s Garage magazine to host a daily radio show out of Le Baron on Mulberry Street. Every day from 4 p.m. to 7 p.m., Nataf interviews designers, models and editors such as Jefferson Hack, Carine Roitfeld, Tavi Gevinson and Iman in a “talk-show style,” about fashion, music and basically whatever Nataf wants to talk about. The Internet radio stream was Zhukova’s idea. She wanted to find a way to highlight the new issue of Garage by doing something besides throwing the typical party.

Nataf has a long list of high-profile designers who have agreed to be a guest on the show, but she says she’s most looking forward to interviewing Iman.

“I think she’s the most beautiful person in the world,” says Nataf. “And maybe she will bring David [Bowie] along.”

After her Garage radio show wraps up, Nataf will leave New York to travel the world and shoot for Jalouse magazine. After that, she wants to take her camera to Syria. “I like to go back to real life sometimes,” she says. “I did always want to be a war reporter.”