For his fourth book, The Sartorialist photographer focused on one place for the first time, photographing around India over the course of 13 trips.

Scott Schuman knows the appeal for Western photographers to come to India: it’s beautiful, firstly, and as he puts it, it’s also “overwhelming” and “a little mysterious,” making it hard to resist for photographers.

But Schuman, who is the photographer behind the street style web site and Instagram account The Sartorialist, also fell for the changing trends in how people were dressing, from his first visit to the country in 2008 to the subsequent 13 or so trips he made to photograph his new book “The Sartorialist: India,” out this November.

The coffee-table book, from Taschen, aims to show a different India than most Western photographers capture, one seen through Schuman’s eyes: heavily focused, unsurprisingly, on evolving trends. 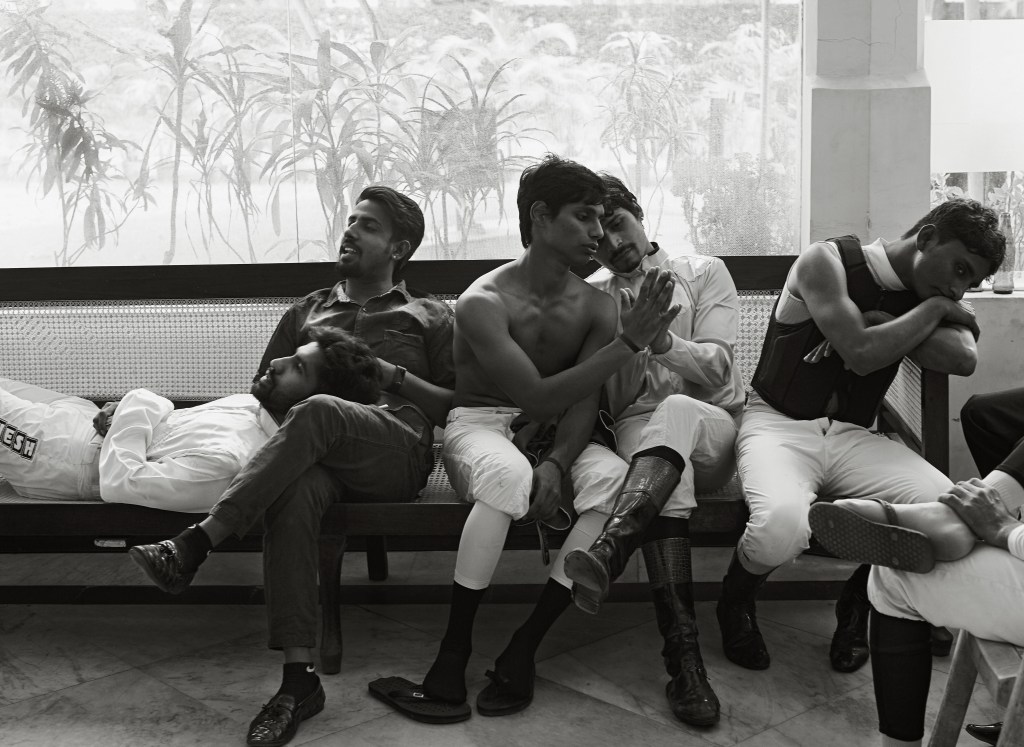 “When I started going back more often, what I was seeing is that the culture is evolving, the country is evolving and there seems to be a growing middle class. So you have elements that a lot of times you don’t really see in books, that Westerners don’t really see in books,” Schuman says over the phone from Paris on the final stretch of Paris Fashion Week. “As I kept going back, I kept seeing these young, cool kids mixing elements of Western influence, Eastern influence, from Japan and [South] Korea, with their own way of dressing and doing things in a way that you hadn’t really seen there before.”

He wanted to showcase an India that, as he says, he hadn’t seen previously in Western books. “Most of the India books focus on people that are very tribal or people that are very poor or yoga or religion and temples,” he says. “And so I wanted to do a book that would combine traditional street photography, but also mix urban and city and people who live very simply, and do a mix.”

As a traditional street style photographer, Schuman found one of the most helpful things in photographing India was how much of life takes place outside, in public spaces — much more so than he sees in Western cultures. 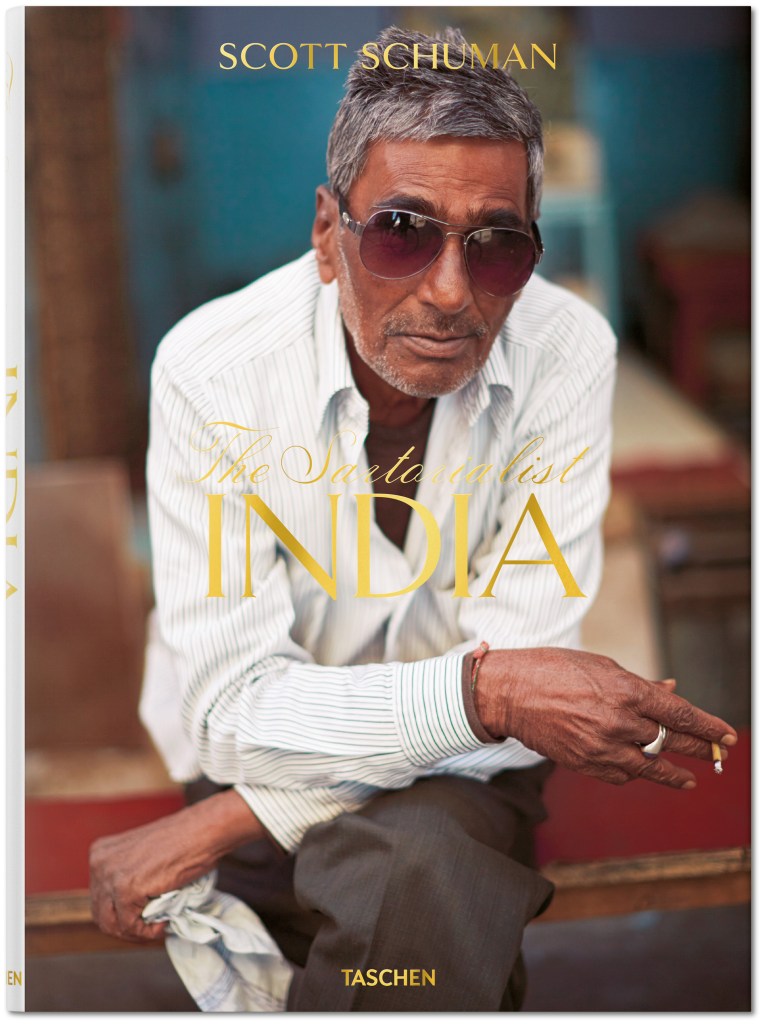 The book cover for “The Sartorialist: India.”  Courtesy of Taschen/Scott Schuman

“They get their hair cut outside, a lot of the work they do is outside. It’s still quite a bit different that way. And so, as a street photographer, that also makes it much easier because you have so much more life, so much more subjects and things that you can shoot, by just going out and walking around and being in the environment,” Schuman says.

He had been to India roughly three or four times before deciding to work on a book, which is his fourth. The India book is the first that focuses solely on one place. (For his next books, after he finishes one on men’s wear, he is considering Africa or South America.) He flew all over the country, attending and photographing sporting events, fashion week, music festivals and more.

“It was really about just constantly trying to put myself in different situations — and trying to find guides,” he says. “The one thing that we were surprised that was so hard, was finding guides that would take us into areas that are not typical, that people don’t typically want to see.” 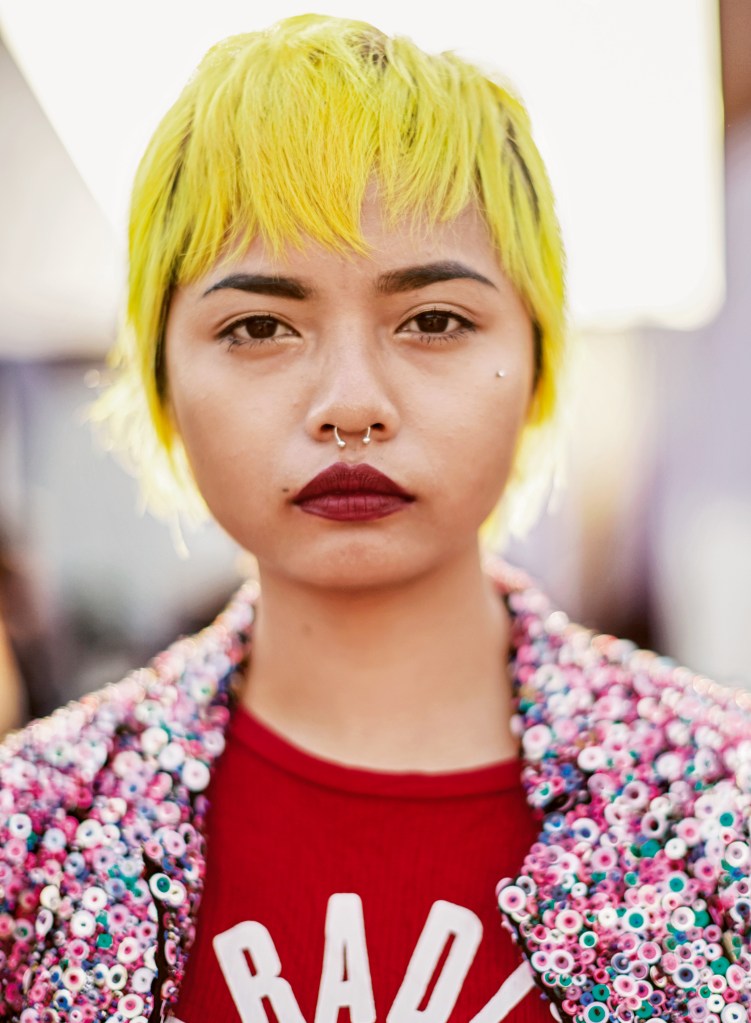 Schuman certainly isn’t the first white, Western male to travel to India and photograph people: the result can often lead to an otherization that feeds into cultural tropes.

“Well, I always shot the same way I shoot anywhere else,” he says. “The way I walk around on the street, the people I would choose to shoot, that was very much the same. But for me, I think it really had to be showing the diversity. And a lot of times I think when you look at these books that other photographers have done, they’re beautiful books, but yeah, they are more exotic. They focus a lot on the poverty or the ruralness of it, the backwardness of it. Whereas the India that I experienced from the very beginning was much more modern. So for me, it was making sure that I had the right balance between these people I was meeting that were either in fashion or in media or whatever kind of job they had in the cities, but then also going to the more rural areas and trying to create a balance between those two.

“As a photographer from the outside and from the West, I really tried to not judge and not try to push it too much one way or the other. I had no story to tell. That’s why it’s not done geographically. It’s still done to share the experience of what I had seen.” 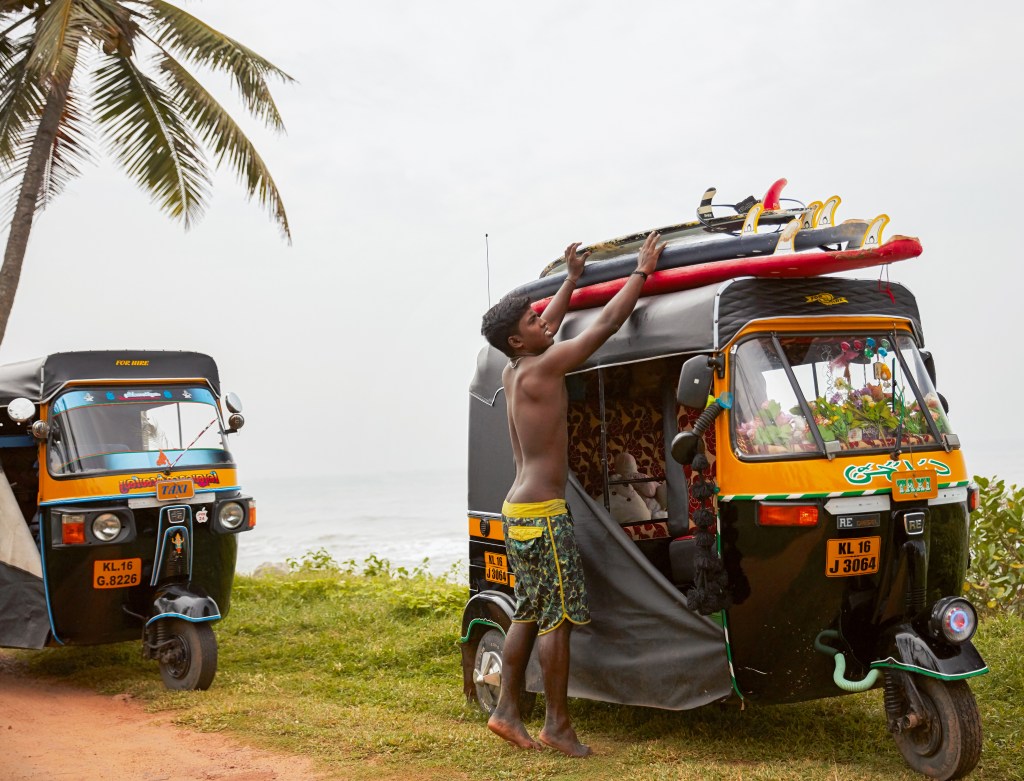 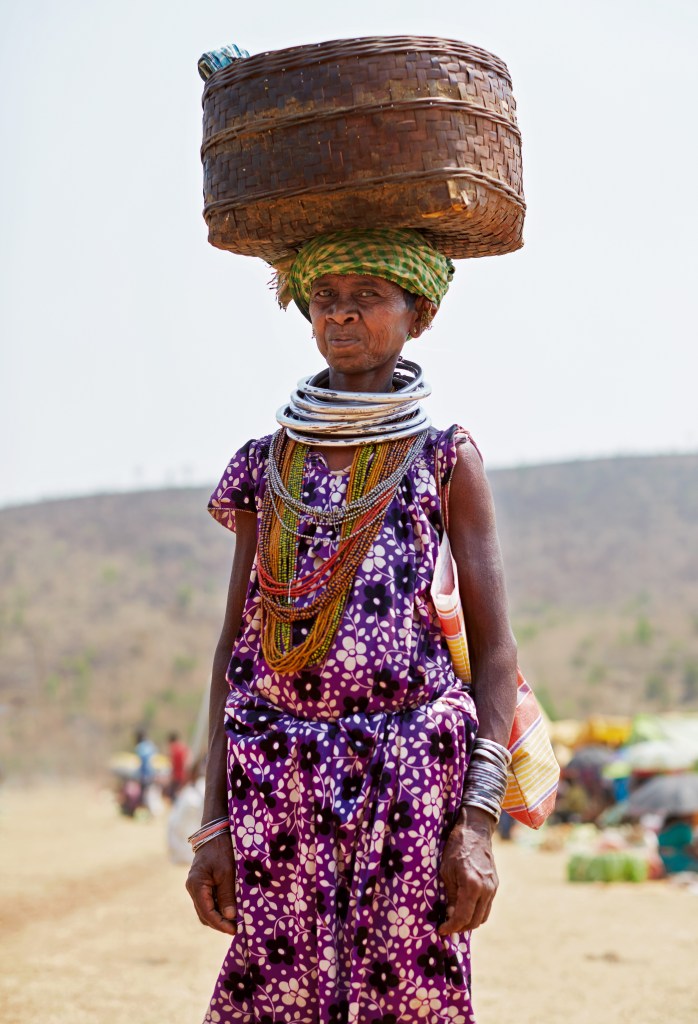 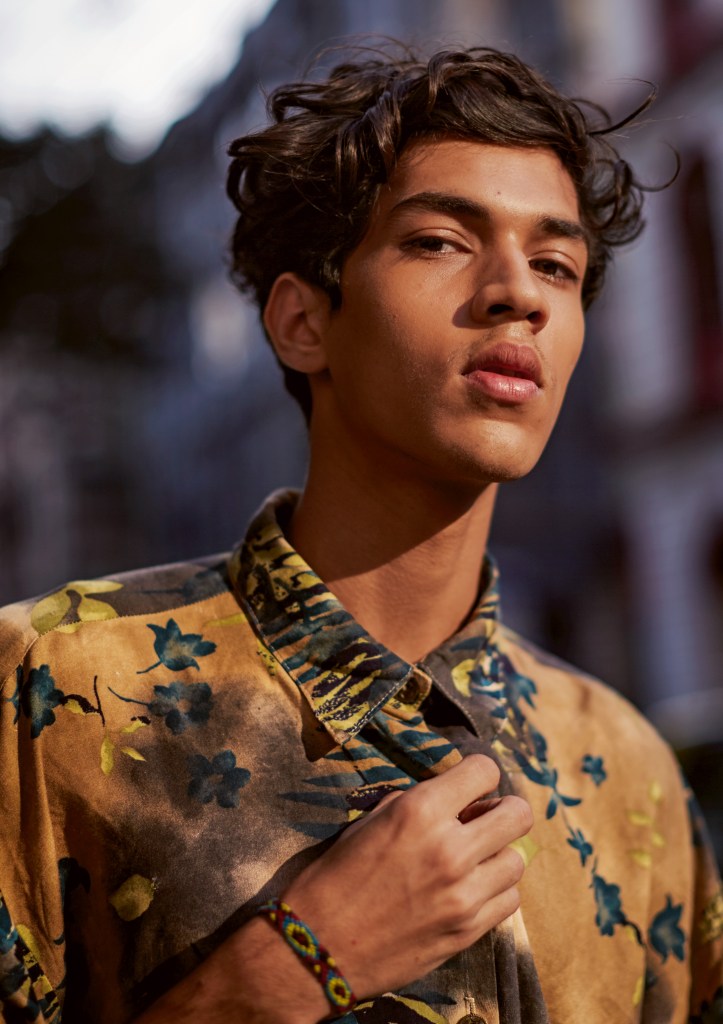