What's the rule when it comes to daywear vs. nightwear, and are you game enough to break it? 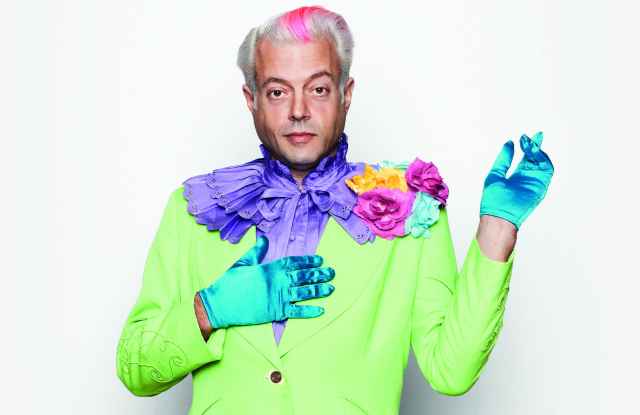 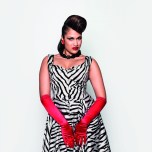 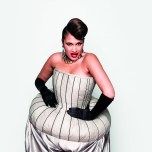 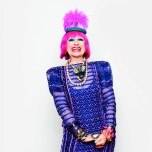 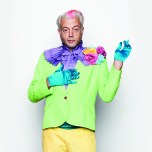 Dress has long been a form of expression. Wearing all black is dramatic. A blazer is professional and confident. Ripped jeans are youthful and casual — and in the dead of winter in New York City, a bad idea.

Ideas about dressing appropriately vary depending on whom you talk to — style is a personal matter. But general rules about what’s socially acceptable exist. For example, you wouldn’t wear jeans to a black tie event. Would you?

“Say there’s a girl, for example, walking up the street and she’s wearing a short skirt, high heels, she’s got her hair done, makeup,” Lycett said over the phone from London. “In the day, you would perceive that a bit strange and people would make assumptions, ‘Oh, she’s that type of girl.’ But then, come the nighttime, that girl would be among hundreds, so she wouldn’t stand out. So where did this idea of what was acceptable suddenly become a rule? You can’t wear that in the day, but that’s fine at night….Why can’t you just wear exactly what you want in the day as you would going to a dinner party or to a night club?”

It would certainly make dressing easier.

Born and raised in the U.K., Lycett first picked up a camera in high school. “Since I was academically inept, I was only good at arts at school,” he said. “I come from a family where the photos always had either a finger in front of the lens or you tried to take a picture of something that’s really far away at night with flash and it’s always lighter on some bald-headed man in the foreground.” Photography is the only career he’s pursued since school.

The concept for “Self-Styled” came to Lycett about eight years ago, when he was working fashion shoots. Models would show up in their everyday garb — “they’d look amazing” — and change out of their clothes into the ones stylists picked for them. “I was thinking, ‘Wow, I wish I’d just get them as they were when they turned up,’” he said. “I was intrigued by these people that have an alternative style that was, I would say lifestyle. It’s not just dressing up for a party or for weekend. It’s literally part of their life.”

Lycett said he first found people to photograph through friends and later turned to social media — specifically Facebook, which led him to his current girlfriend. (“She came with a French accent — what can I do?”)

He asked participants to choose two looks: one they’d wear during the day and another they’d wear out at night. As the book’s title suggests, all subjects were self-styled from head to toe. “Unless they’re Lady Gaga, I’m sure they don’t have a team of stylists to do their hair and makeup before they leave,” Lycett said.

The photographs were shot mainly in London and Paris, but they’re all set against a white background so the viewer loses a sense of location. “You just focus purely on the subject and their personality and their character,” Lycett said of the stylistic choice. And with subjects like a gender-blind singing clown and an interdimensional out-of-body character, there’s plenty of personality to focus on.

The book is divided into seven chapters, but if Lycett had it his way, there wouldn’t be chapters at all. “It’s not about categorizing these people — that’s actually against the whole idea,” he said, adding that the chapters exist so as to give the reader a break. “As soon as you start categorizing people, you start to judge people.”

Overall, the style present throughout the book is theatrical and splashy. It might seem as though the subjects are showing off, but as Lycett said, they’re just being themselves. “I had picked on so many different subcultures, people that have different styles that fit into different categories,” he said. “As far as one element that I noticed, whether it was a punk or a Goth or a burlesque performer or more avant-garde, an artist, they just want to be accepted for who they are and I think that was quite interesting to learn a lot about the style then. It’s just about being yourself.”

“Self-Styled” by Anthony Lycett will be available on Nov. 17 on Amazon.