It's the second restaurant from Dan Rieger and Evan Rosenberg. 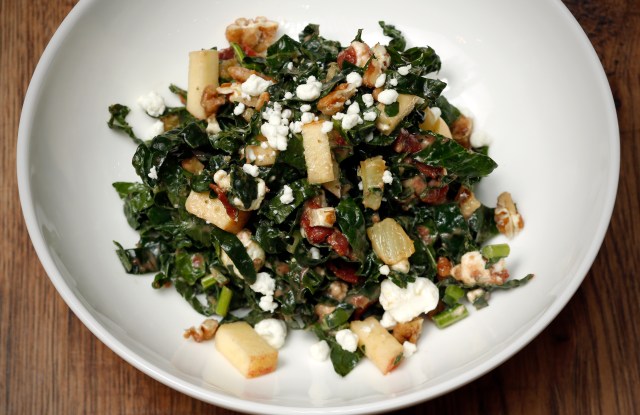 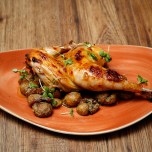 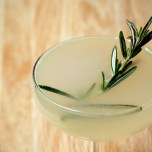 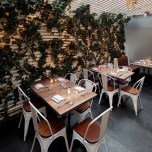 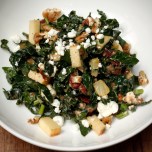 “This is the second week of July: everything was ripped open,” says Dan Rieger, flipping through the early posts of the @ShayAndIvyNY Instagram account. “This is where the bar area was, it wasn’t open to the lobby, it was totally shut off.”

He and business partner Evan Rosenberg have been documenting the behind-the-scenes action of opening their second restaurant, Shay & Ivy at Hotel Henri, starting with a post of two of them signing the lease for the Flatiron space on June 10. Their posts have shown them working in the space during construction: building walls, hanging decorative details, going over renderings for the space. “A lot of people are interested in what goes on in building a restaurant, what do you do to actually get there?” Rosenberg said of their preopening social media initiative.

The two men, who met 10 years ago while working in corporate hospitality, looked to create a welcoming, airy atmosphere at Shay & Ivy, while offering a menu of cleaner fare. The feel of the dining room veers toward a hidden garden aesthetic, featuring a wall of fake ivy, rustic wood paneling and floral accents. They were looking to appeal to a female clientle. “I have all of these girlfriends who are like, ‘You need healthy stuff on your menu!'” Rosenberg said, referencing the heavier, comfort-food style of the pair’s first restaurant, Atwood Bar & Kitchen.

The menu at Shay & Ivy was created by executive chef Bradley Warner, who is also behind the menu at Atwood. “The thought process here was we wanted to do light and fresh. We wanted to have a lot of organic produce on the menu, and we wanted to have a heavy seafood focus — we just wanted it to be lighter,” he said. Warner has an eclectic culinary background, bringing experience with Italian, Mexican, French, Creole and Pan-Asian cuisines, a mix that he’s infused into the menu. “The goal is to be distinctly American, but with little ethnic touches here and there,” he added. That influence comes through in dishes such as the confit duck spring roll with ginger ponzu, and chili salmon crudo with tahini lime emulsion.

Continuing the team’s tradition of literary nomenclature (Atwood was named after the poet Margaret Atwood), the Shay & Ivy name references the children’s book by Sheena McFeely. The takeaway from the book is “simply be yourself.”

“I said for us, this really means a lot,” explained Rosenberg. “We created a now successful brand with Atwood, and we did it simply by ourselves. And now here we are again about to start the second place, and it’s the two of us again. Our team is growing a little bit, but this is really us again.”

And if they need another reminder of that approach, hanging above the entrance to the dining room, spelled out in purple neon tube lighting, is this quote: “Just be yourself, everyone else is taken.”