The ABCs of the Haas Brothers

Brothers Simon and Nikolai Haas, who collaborated with Rihanna for her Phaidon book in 2019, have released a book for children.

Twin brothers Simon and Nikolai Haas are seeing one of their early quarantine projects come to fruition: an ABC book for children.

“Animals show up all over our work, so it just makes sense that we would make an animal alphabet,” says Simon, one half of the artist duo known as the Haas Brothers.

The brothers created a digital version of the book, appropriately titled “Animal Alphabet,” during Los Angeles’ first lockdown, which is being physically released, along with a puzzle, in collaboration with UTA and Prospect. “COVID-19 had just hit, and we were trying to put stuff out there so we could still interact with people,” says Nikolai Haas, who goes by Niki.

“We also made a free coloring book that you can download from our web site and print it out at home. Everyone was looking for activities,” adds Simon.

They had a specific reader in mind for the project: Nikolai’s own three-year-old son. They also pulled out the F is for Fox page — Niki’s son’s name is Fox — and released it as an accompanying 12-piece puzzle.

“There’s a million ABC books out there,” says Niki, adding that riffing on standard formats has become a touchstone in their creative practice. Last year, the brothers designed three limited-edition stands for the launch of Rihanna’s Phaidon book. “We do that often in our career — we’ll make a chair, but our version of it, and there’s a lot of room for subversion and different outlooks.”

Although their book is filtered through the Haas aesthetic, it takes a more realistic approach to animals than the ones featured in their fine art practice, which is populated by whimsical, chimera-creatures.

Older fans, fear not: the brothers have another animal project in the works. The Haas brothers and Smith teamed up with Rashida Jones to produce the animated sci-fi cartoon “Filthy Animals.” The series, voiced by Jones and initially slated for the now-shuttered Quibi, will debut in 2021.

Although some of their projects this year were pushed due to the pandemic, the brothers are busier than ever. They have five museum shows planned for the next three years, the first of which will debut in January at the SCAD Museum of Art, right after the Senate runoff election in Georgia. The brothers also recently collaborated with Citizens of Humanity on a “Vote Georgia” capsule collection, with 100 percent of the proceeds supporting Stacey Abrams’ nonprofit Fair Fight.

Add gallery shows, and an L.A. bar and coffee shop opening to the mix — Color Club, slated for late 2021/early 2022 — and the brothers certainly have their hands full.

“I’m excited to go party at that bar,” says Niki of Color Club. “Having a big dance party sounds like a lot of fun right now.” 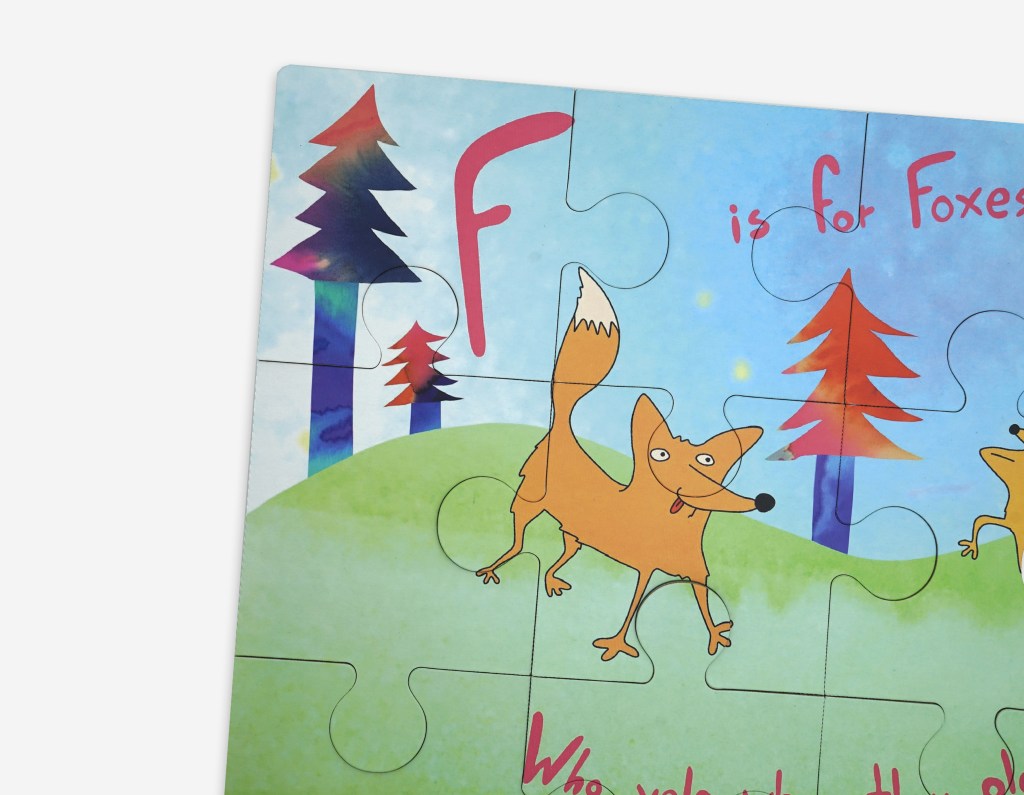 “F is for Foxes” puzzle.  Courtesy of Prospect 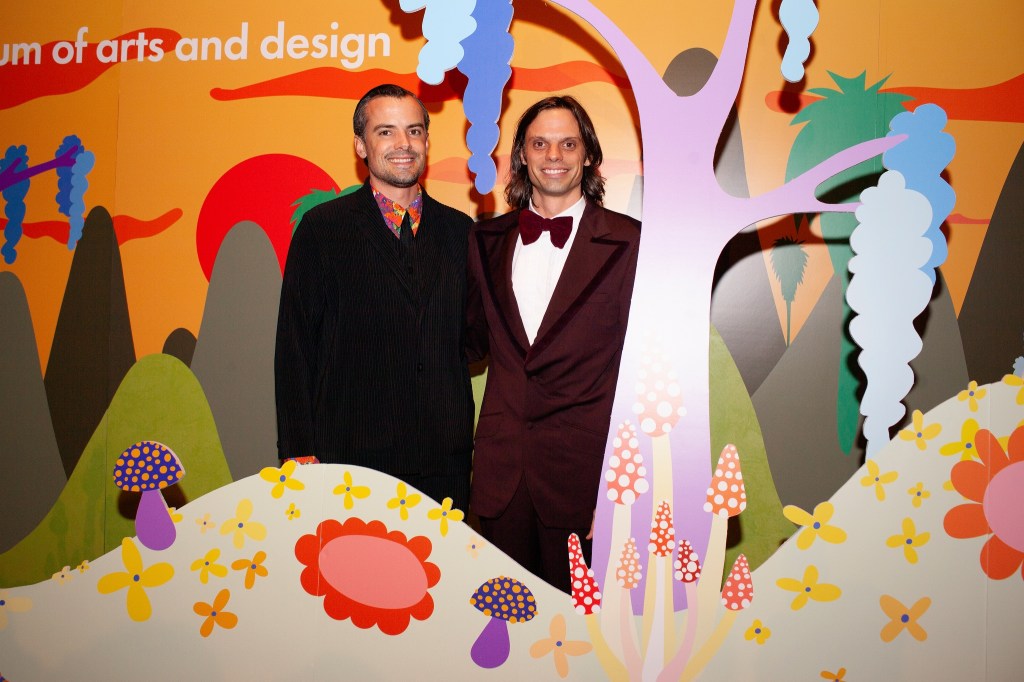 READ MORE: A Magical Evening for the Haas Brothers