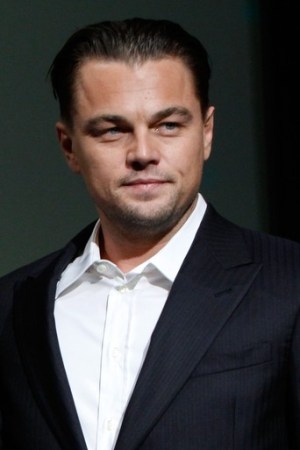 Blame it on Don Draper. The dashing Sixties Mad Men ad executive likes to wear his hair slicked back with grease, and the look must have left quite an impression. Lately several A-Listers have mimicked it—from Brad Pitt, who sported the style to the screening of Terrence Malick’s The Tree of Life at the Cannes International Film Festival in May, to George Clooney and Leonardo DiCaprio, who frequently dig into the gel jar for their red-carpet moments. “For the last few years, we saw a lot of rock ’n’ roll and shaggy kind of hair,” notes Fabrice Gili, Frédéric Fekkai’s national creative director. “Now everything is about the classic male with the slick hair, perfectly combed and sharp.”

These days, the look can be achieved without greasy side effects. New products like Layrite Super Hold pomade are water soluble and can be applied to dry or wet hair, and rinse out easily.

Not everyone has the hair of a Jon Hamm, who plays Draper on the show, but that’s not stopping the trend from spreading rapidly. David Beckham appeared Brylcreem-ed at April’s royal wedding, though the jury is still out on his decision. “There are limitations, of course,” Gili says. “You need enough length and the perfect hairline to make the look possible, and most importantly, you need to have the right face—more structured and angular instead of too round.”