What to Do With Your Remaining Summer Fridays

Late nights at the Met Breuer and Museum of the Moving Image, Mndsgn at Elsewhere, yoga in Central Park — there's plenty to do before fall rolls in.

There’s always that one coworker who, for lack of an ability to make entertaining small talk, gabs about the seasons and weather. Right about now, she’s expressing her sadness that the end of summer is approaching. You’re probably thinking, “Don’t remind me.” We hate to be the bearer of bad news, but she’s right: It’s August; fall is nigh.

So why not take that unused summer Friday you’ve been saving and put it to good use? Here, WWD lists the best things to do.

The music streaming platform Audiomack has teamed with Gramercy Theatre for a one-night-only event that’s part of Audiomack’s larger series called “Hometown Heroes.” On Aug. 16, the concert will feature rap and hip-hop artists from the New York City area exclusively — the Bronx’s Lil Tjay and Flipp Dinero (you might recall him wailing “Leave me alone!” in his hit song by the same name) are among them. Doors open at 7 p.m., so there’s plenty of time to grab a drink and early dinner before showtime.

The best things about a Friday night at the museum? The deep discounts and late hours. Check out the Museum of the Moving Image in Long Island City — all summer, you can get in free on Friday nights from 4 to 8 p.m. The Met Breuer is open until 9 p.m. on Fridays, as is the Neue Galerie on Fifth Avenue and 86th Street during its First Fridays. The first Friday night of every month, visitors can come to the museum free of charge. Tonight is one of those First Fridays, so ditch your desk and head uptown — if you don’t make it, no worries: There’s always September. 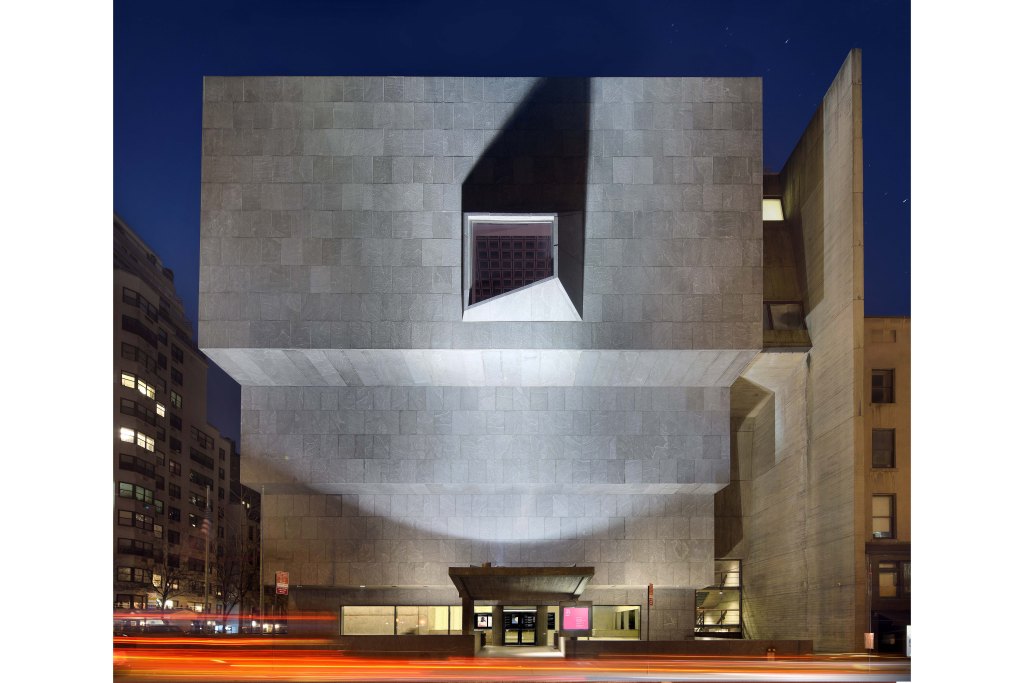 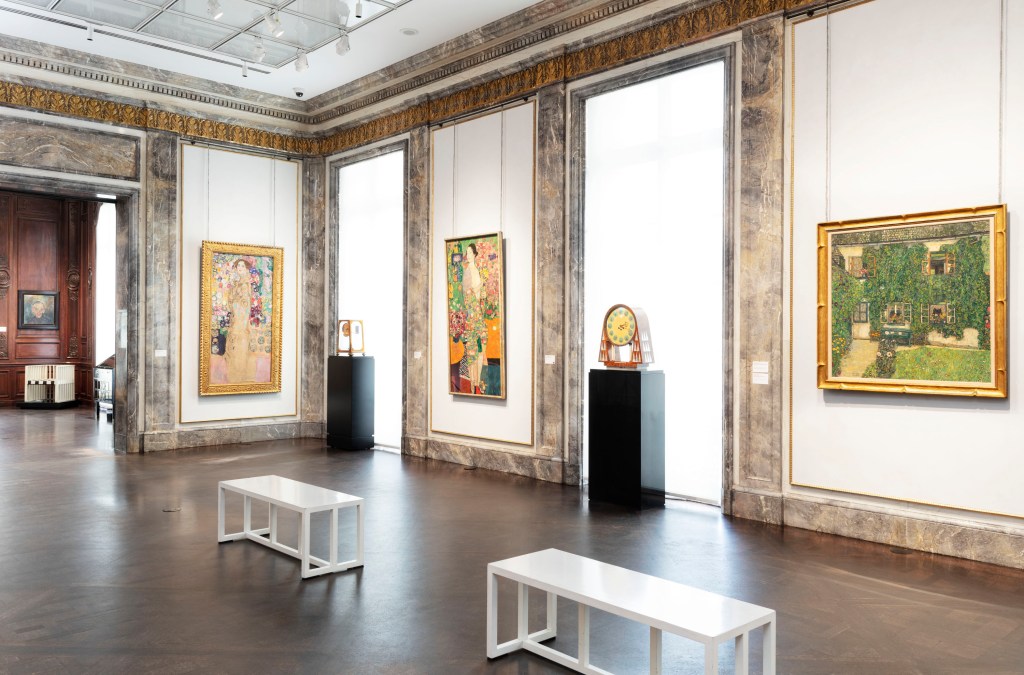 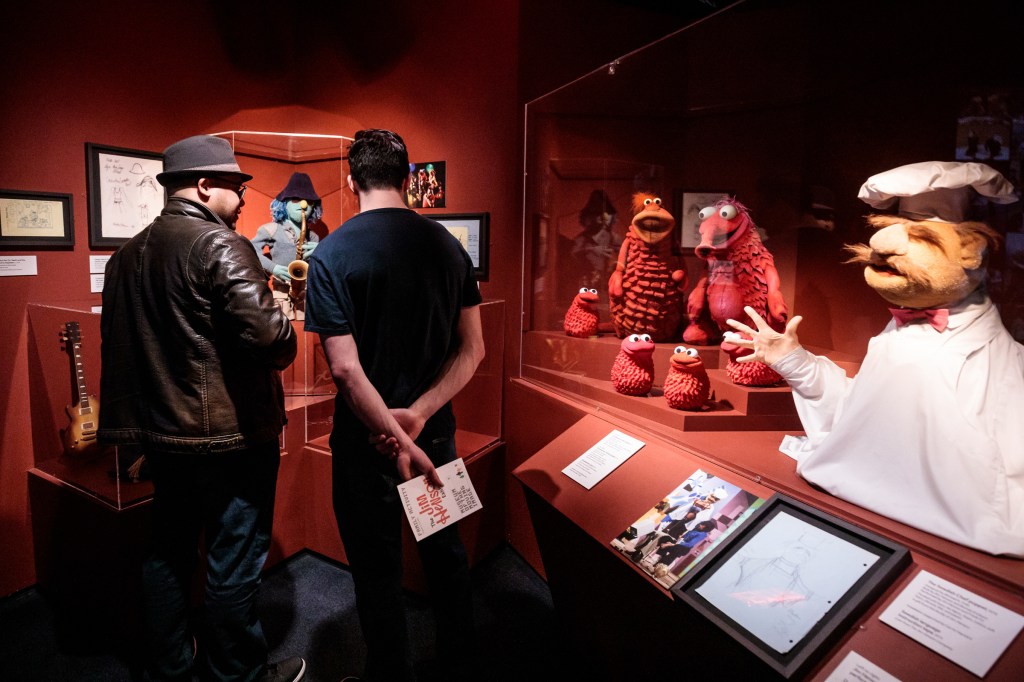 Opt for Indoor/Outdoor Cocktails and Music at Nowadays

Looking for a wide-open space after being cramped in the office all day — OK, for a half day? Seek no further, because Nowadays is huge, even by outside-of-New-York standards. There’s an outdoor space with bars, food and picnic-table seating; games including chess sets and ping-pong tables; plus, the indoor area serves as an event space. Tonight, the twin sister DJ duo Analog Soul will be spinning inside from 10 p.m. until late. 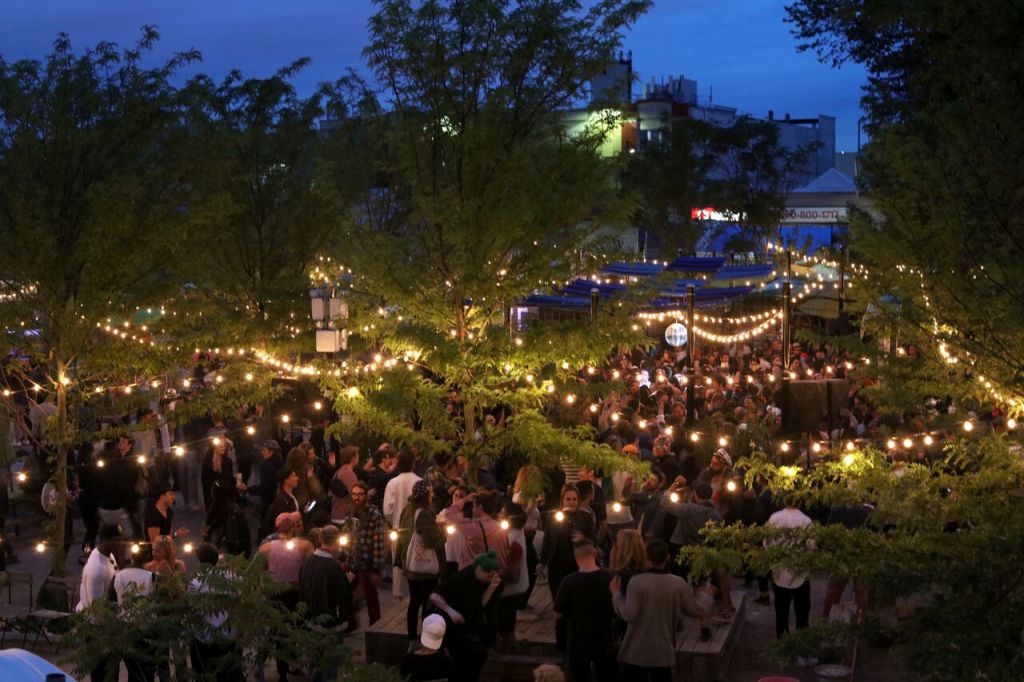 Shavasana Hard in the Park

Align your breath to your body and unwind from the stress of the week with morning vinyasa yoga classes in Central Park. Sessions are available at 11:30 a.m. on Fridays, and you can book either private or group courses — keep in mind that if you purchase spots for you and two friends, it’s a better deal.

If you’re casting about for something to do with the kids (or you just like animated movies), the Hudson River Park hosts animated movie screenings at Pier 46 on Friday nights. Bring a blanket and picnic foods to settle in for “Incredibles 2” on Aug. 9, “How to Train Your Dragon 3” on the 16th, or “Trolls” the following week. 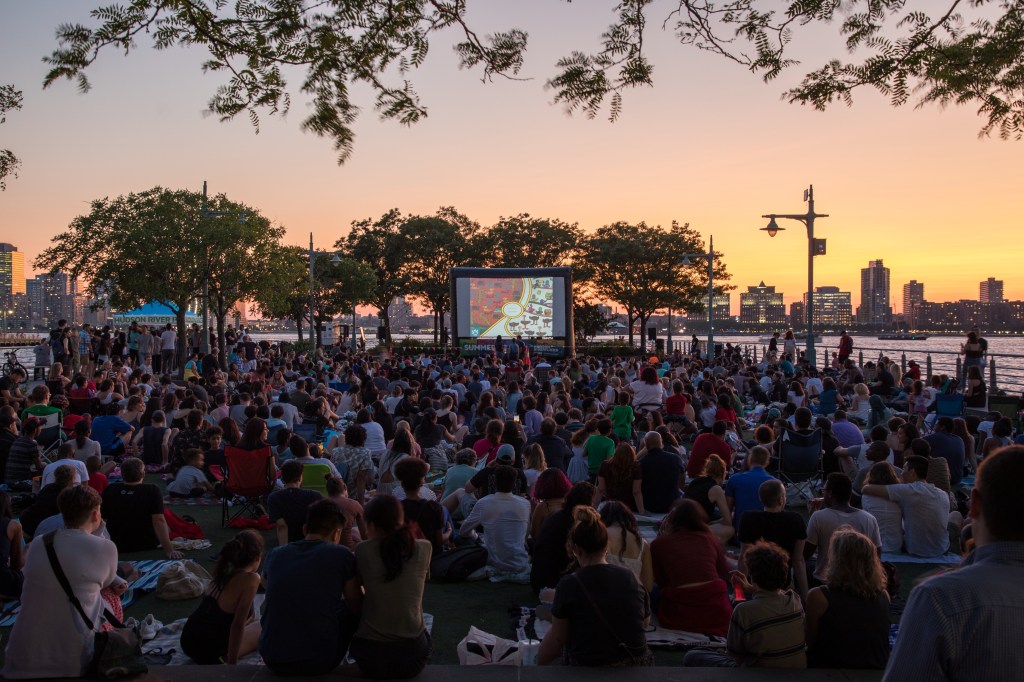 Sip Signature Cocktails at The Courtyard

Even if you aren’t staying at the Paper Factory Hotel in Long Island City, you can still reap the benefits at The Courtyard, a new outdoor hangout for staying guests and laypeople alike. In the verdant area, sip drinks from a signature beverage program, play lawn games and eat mezze from the downtown Greek favorite Souvlaki GR, which will have a food truck parked on Fridays from 3 p.m. to midnight. The concept for The Courtyard comes from London-based network The Collective — a company that specializes in creating what it calls “coliving locations.” Come September, the Paper Factory will officially relaunch under The Collective’s brand. 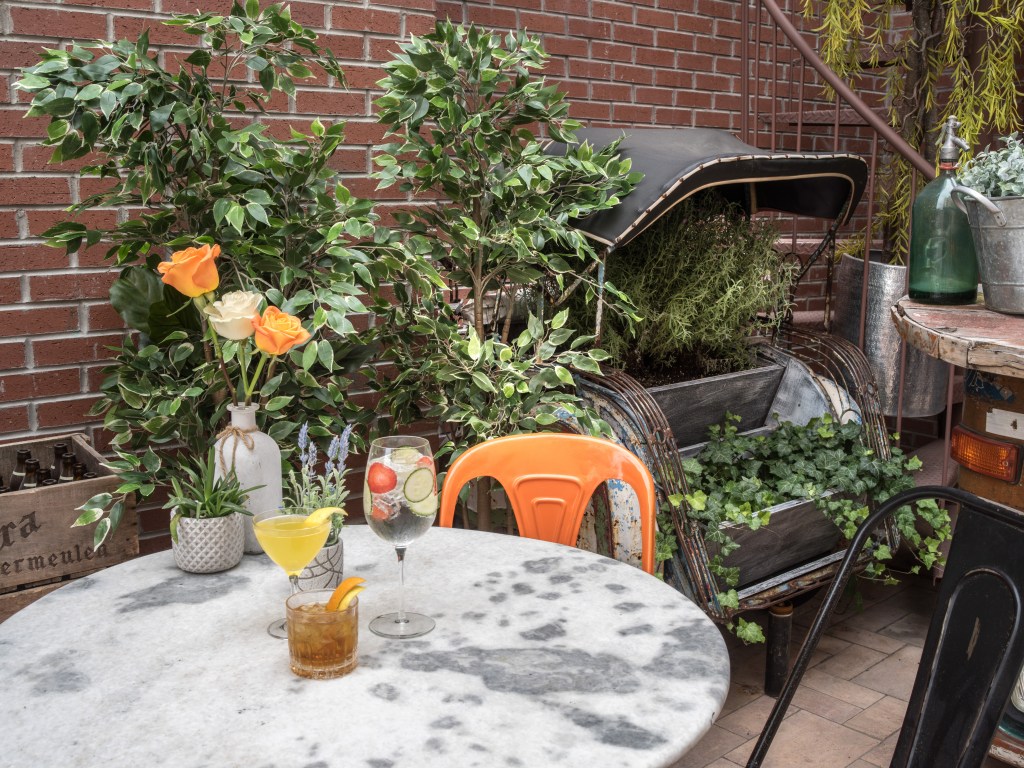 Explore the Grounds at Elsewhere

If you haven’t yet traveled to the edges of Bushwick/Ridgewood for a trip to the nightclub and arts space Elsewhere, a summer Friday is the perfect opportunity. The sprawling concert hall has played host to DJs like James Murphy of LCD Soundsystem fame. And this evening, Mndsgn will pay the venue’s rooftop a visit, where he’ll play his rhythm and blues songs all night.

Get Nostalgic With Barry Manilow on Broadway

Barry Manilow is making his return to Broadway, with shows booked at the Lunt-Fontanne Theatre through Aug. 17. Buying your tickets for a Friday night performance means you could belt along to the lyrics of “Copacabana” with Barry himself instead of only with your hairbrush-pretend-mic at home. 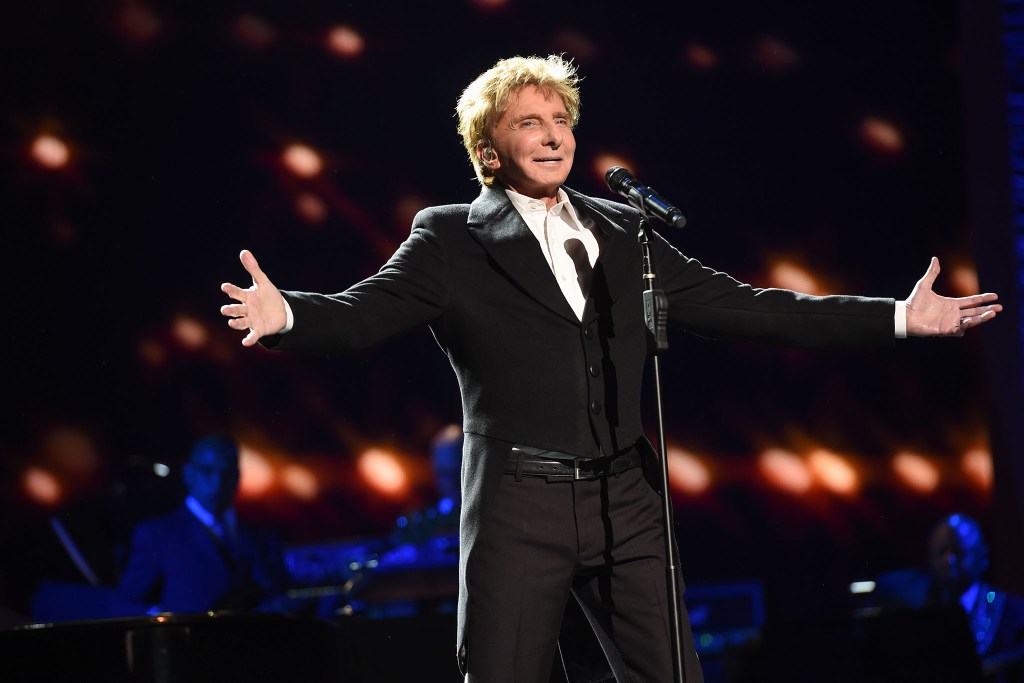