If you’re looking for proof that SXSW’s music lineup can draw some of the biggest breakout artists, look no further than Cardi B, who performed at the festival just last year. This year’s lineup draws names familiar and unknown as the music portion of the festival kicks off properly on March 14. Things get under way with the SXSW Music Opening Party on March 13 at The Main & The Main II, with performances from Pussy Riot, Bad Gyal, Superchunk, Lali Puna, Starcrawler and Boy Harsher.

Below, some of the acts at this year’s festival we have our eyes on. 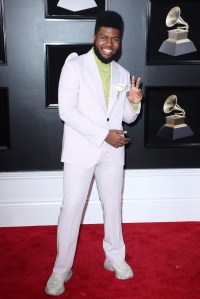 The Texas native returns to SXSW after making his festival debut there last year — and now with a Grammy nomination under his belt. He’s set to perform at midnight on March 15 at Trinity Warehouse. 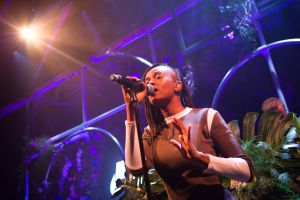 Kelela has performed with the likes of Solange, The xx and The Gorillaz, and now, on the heels of her debut album release in October, is embarking on her own headlining tour. She’s loved by the fashion world, having made the rounds this past NYFW at the Calvin Klein show, Chloé’s dinner and a Nike party, where she performed. 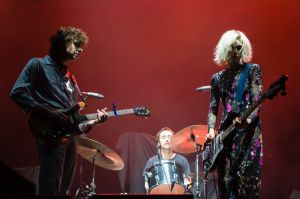 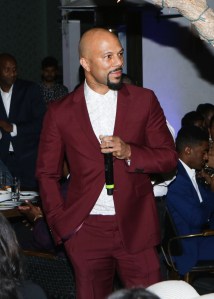 August Greene is a new music project led by Common, along with jazz pianist Robert Glasper and hip-hop DJ and producer Karriem Riggins. The trio were behind the Emmy-winning song ““Letter to the Free,” from Ava DuVernay’s Netflix documentary “13th,” and the first listen to their album was released on NPR just earlier this week, which features a track with Brandy. They will headline NPR’s SXSW showcase at the festival. 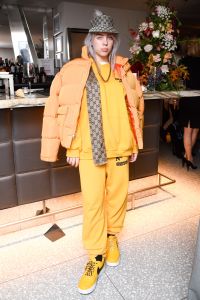 The 16-year-old was named Apple Music’s Up Next artist in October, shortly before she performed at Chanel’s Coco Club Boyfriend watch event in New York. Her debut single, “Ocean Eyes” became certified gold by the Recording Industry Association of America; her debut album, “Don’t Smile at Me,” is out now. 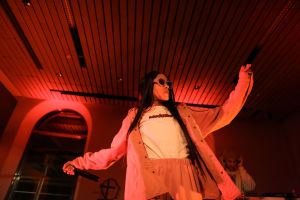 The New York rapper, nee Destiny Frasqueri, is an outspoken feminist and queer activist, which is reflected heavily in her work. 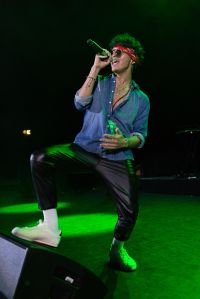 Newly signed to Epic Records, the 18-year-old was born in Peru and raised in Queens, N.Y., and sings in both Spanish and English. 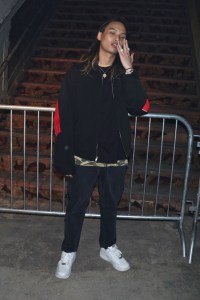 The Seoul native, nee Dongheon Lee, is best known for his 2015 breakout single “It G Ma.” He took to SXSW in 2016 and has been relatively quiet on the scene since. Will this be his year? 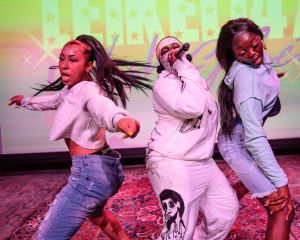 Born and raised in Brooklyn, N.Y., the rapper wears a mask in interviews and performances; her identity remains mostly a mystery. Jay Z made her hit single “F–k the Summer Up” the number-one song on his Tidal playlist in 2015. 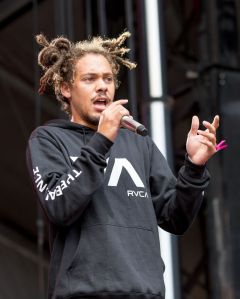 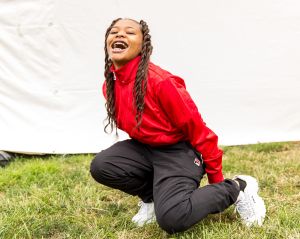 Part of the rising Atlanta music scene, the 19-year-old hip-hop artist has toured with Jhene Aiko and worked with the likes of Lil Yachty and Lil Uzi Vert. 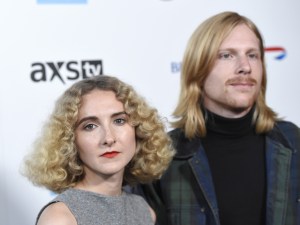 The indie darling folk-pop husband-and-wife duo are back at the festival in promotion of their fourth album “Yours Conditionally.”