Shoes have become a favorite topic for fashion photo books, as three of the latest tomes show. 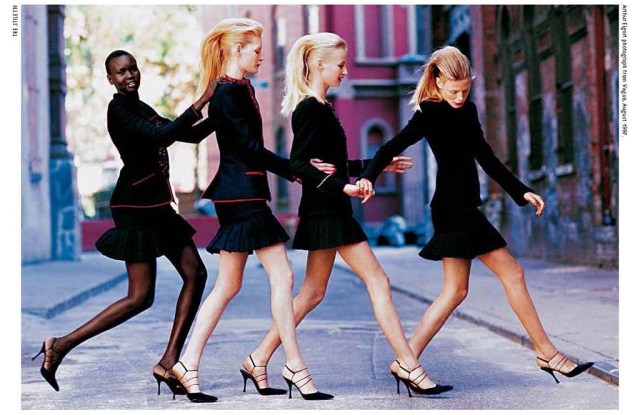 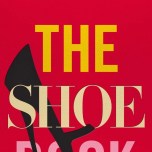 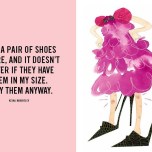 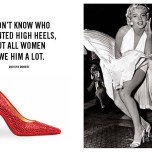 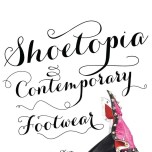 The passion for fashionable shoes, which has launched a thousand shops and vastly expanded footwear departments, continues to rage unabated. They’ve become a favorite topic for fashion photo books, too, as three of the latest tomes, featuring everything from vertiginous stilettos to sought-after sneakers, show.

“Sneakers: The Complete Limited Editions Guide” (Thames & Hudson), written and designed by the design group U-Dox, is a sequel to “Sneakers: The Complete Collectors’ Guide” of 2005. Here is all the information a sneakerhead could want about many of the most appealing athletic shoes that have recently been launched — all accompanied by crisp, clean photographs, most taken by Phil Aylen of U-Dox Creative. There are also capsule histories of noted designers and brands both big and small.

As the U-Dox team points out in the introduction, sneaker enthusiasts range from young collectors who will go so far as to camp out in front of stores when special deliveries are expected to Baby Boomers nostalgic for the footwear of their youth.

“Shoetopia: Contemporary Footwear” (Laurence King, available May 6), by Sue Huey and Kathryn Kenny, explores the creations of 40 shoe designers and firms the writers consider most inspirational or innovative at the moment, from newcomers Sophia Webster, Paul Andrew and Anastasia Radevich to established brands such as Chanel, Louis Vuitton and Marc Jacobs.

Huey, a former shoe and accessories designer who previously worked for Worth Global Style Network, and Kenny, a Cordwainers graduate who has been a shoe designer and a trend consultant for WGSN, write, “Silhouettes have taken on a more structural aesthetic, resulting in shoes that are wearable works of art.…Consumer attitudes are also changing, allowing designers to…be more daring with their offerings.” Huey, with Rebecca Proctor, published “New Shoes: Contemporary Footwear Design” in 2007.

“The Shoe Book” (Assouline) by Nancy MacDonell, takes a charmingly idiosyncratic approach to the current footwear obsession. MacDonell, a journalist who has written for The New York Times, British Vogue and the Financial Times, offers a series of essays, among them “The Stiletto” and “Youthquake,” along with salient quotations and a wide variety of well-chosen photographs.

There are shots of a towering Italian chopine from 1600; Rita de Acosta Lydig’s luxurious trunk of Pietro Yantorny shoes, circa 1915; Joan Crawford wearing dance pumps in the Twenties; a range of platforms from the Forties; Audrey Hepburn and Brigitte Bardot in ballet flats in the Fifties, and the footwear of “Sex and the City.” MacDonell also singles out Bass Weejuns, Dr. Martens and the Chanel cap-toe pump, among other classic shoes, for salutes.