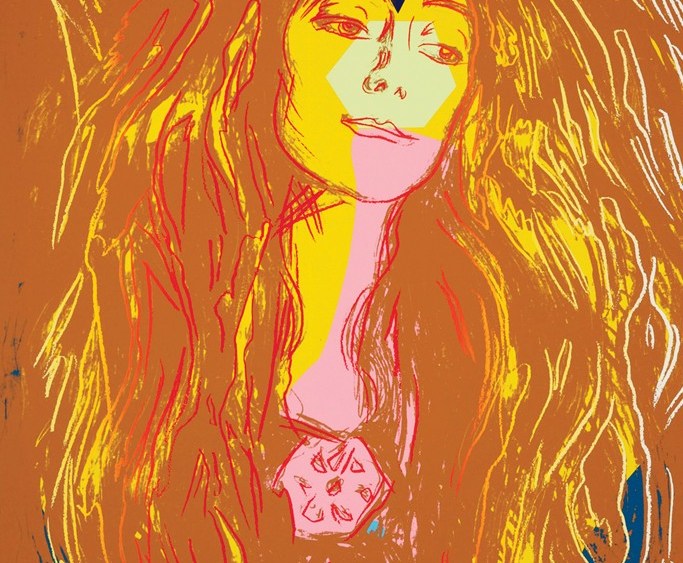 Summer’s extra hours of daylight are a welcome excuse to experience Manhattan as many would like to do if work didn’t get in the way.

ART OPTIONS: A series of ongoing exhibitions and installations can be found in town this summer. The Bruce High Quality Foundation, an anonymous troupe of artists known for their antiestablishment ways, is showing off installation art, painting, photography, sculpture, live performance and video at the Brooklyn Museum of Art. Another rabble-rouser, Matthew Barney, is the focus of an exhibition at The Morgan Library, while sculptor Ken Price has his first retrospective at the Metropolitan Museum of Art and his works on paper can be seen at The Drawing Center.

In the lot adjacent to the Museum of Modern Art, visitors can immerse themselves in “Rain Room.” As they pass through a field of falling water, the man-made rain pauses wherever a human body is detected. Inside, MoMA goers will find “Le Corbusier: An Atlas of Modern Landscapes” and Claes Oldenburg’s “The Street and The Store.”

Over at Scandinavia House, “Munch/Warhol and the Multiple Image,” a 30-piece exhibition that explores the overlap between Edvard Munch and Andy Warhol, is now on view. At the Gladstone Gallery, “The Unfinished Film” features just that from Sergei Eisenstein, Jean-Luc Godard, the Maysles brothers and others every Wednesday afternoon. “Revolutionary Film Posters” showcases Russian standouts from 1920 to 1933 at the Tony Shafrazi Gallery. Chelsea’s Cheim & Read has “The Women in Our Life,” highlighting works from the likes of Jenny Holzer, Louise Bourgeois and Alice Neel. The Rachel Uffner Gallery on the Lower East Side pokes fun at “Summer Whites” with a group show featuring work from Sol LeWitt and others. More colorful renderings can be found at the Society of Illustrators, where 200 never-before-seen Maurice Sendak creations are on view. And for those who won’t get out of the city this month, “Summer Break” is up at Station Independent Projects through Aug. 4.

FADE TO BLACK: The designer agnès b. has selected her favorite flicks from the Twenties and Thirties for a film series at the Anthology Film Archives that starts Wednesday and runs through July 21. The Crosby Street Hotel is staging another series, thanks to Helmut Lang and the Council of Fashion Designers of America. First up will be “Quadrophenia” Wednesday night, and “Pulp Fiction” will follow Aug. 10. “Japan Cuts: The New York Festival of Contemporary Japanese Cinema” gets going Thursday at the Japan Society.

RiverFlicks for Grown-Ups is planning seven outdoor screenings on Wednesday nights at Pier 63, starting this Wednesday with “Silver Linings Playbook.” Friday nights are set aside for RiverFlicks for Kids. Further north, the Parks Department presents Movies Under the Stars on Wednesday nights on Pier 1 at West 70th Street. In keeping with this summer’s theme of “Song & Dance,” the 1933 classic “Duck Soup” and last year’s “Pitch Perfect” will be among the ones shown.

Those in search of more natural light shows should head to the High Line above West 13th Street on Tuesday nights. Once dusk settles in, the Amateur Astronomers Association of New York lets passersby stargaze with its high-powered telescopes. And as of Wednesday, the Intrepid Sea, Air & Space Museum’s Space Shuttle Pavilion reopens to show off the original space shuttle Enterprise — complete with a film narrated by the original “Mr. Spock,” Leonard Nimoy.

TAKE A SEAT: At the Lincoln Center Festival, “Monkey: Journey to the West” is a feast for the senses that is based on the Chinese folktale “Journey to the West,” which dates to 1592. Opera and film director Chen Shi-Zheng created the extravaganza with music by Blur’s lead singer Damon Albarn, and design and animation by award-winning artist Jamie Hewlett. “The Blind,” an a cappella opera created by Russian-born composer and pianist Lera Auerbach, offers another immersive experience in that audience members will be blindfolded throughout the one-act performance

As part of the River to River Festival, choreographer Luciana Achugar is leading “Feeling Is Believing,” a guided walk-dance performance through lower Manhattan. At the Pier 17 Storefront, 600 Highwaymen is presenting “This Great Country,” a fresh take on Arthur Miller’s “Death of a Salesman.” Actor Wallace Shawn and director André Gregory will celebrate their 40-years-strong stage work by staging “The Designated Mourner” at the Public Theater.

TUNING UP: New Yorkers and out-of-towners can try to get their heart rates up by taking free outdoor fitness classes like pre-morning rush hour tai chi in Bryant Park and post-work pilates in Riverside Park. Boat tours, kayaking and other water-infused activities will be up for the taking on City of Water Day on July 20, and Central Park Conservancy members can hit the park twice a week for free cardio or yoga-inspired workouts and FITiST members can try a variety of boutique workouts.

The New Amsterdam Fencing Academy offers open fencing Mondays and Wednesdays, along with adult classes on those same nights. Equinox members are getting into Stacked, a new high-intensity interval workout that uses sandbags and other muscle-defining props. For any extended cooldowns, Creative Juice has opened juice bars in Equinox’s 20 New York City clubs. People’s Pops has introduced cold-brewed coffee pops and peach with aged bourbon vanilla ones at its Chelsea Market, High Line Park and East Village outposts. Another chain, Juice Generation, has added Dynamic Do-All shots that are meant for specific boosts such as the Daily Skin Nutrition one co-branded with celebrity dermatologist David Colbert. B Spa has opened an Allen Street location where a stem-cell facial infusing macromolecules is the newest service. Exhale Spa is all about dry brushing this summer, especially its Glow Body Scrub treatment. If a weekend stroll qualifies as exercise, FIAF sponsors the annual Bastille Day on 60th Street on Sunday.

And on weekends in Union Square Park, Wink reps have passersby have a go at beanbag toss to win frozen vegan desserts.