With ‘The Sartorialist: Man,’ Scott Schuman Set Out for a Challenge

Scott Schuman, releasing his new book all about men's wear, on where fashion will go from here and street style in a pandemic New York.

Street style photography has been a little different for Scott Schuman as of late. For one, there’s the fact he hasn’t been traveling at all this summer, a huge shift both professionally and personally for the photographer known as The Sartorialist. Then there’s the fact that there are fewer people on the streets of New York to shoot — not to mention that people are a bit more hesitant about being approached by a stranger these days.

“It’s not easy to walk up to someone when you’re wearing a mask and they’re wearing a mask and talk to a stranger and ask to take their picture,” Schuman says over the phone from his home in New York, where he’s been throughout the pandemic. “It’s totally a different dynamic than it used to be. But I’m still getting some good shots here and there. I took a picture of a girl on a skateboard the other day and that just blew up. People loved that shot. Yeah, it’s still happening. I’m not going to let a little coronavirus stop me.”

During the early months of the pandemic, when New York was in full lockdown and there was practically no one on the streets, Schuman was luckily occupied with putting the finishing touches on his new book, “The Sartorialist: Man,” out from Rizzoli on Sept. 8, which is his first book all about men’s wear.

“I wanted to challenge myself,” Schuman says of the concept. “I had done four other books [“The Sartorialist,” “The Sartorialist: Closer,” “The Sartorialist: X,” and “The Sartorialist: India”] and I had been doing the blog by that time for about 10, 12 years. And the audience has always been very willing to go with me on these kinds of journeys, and so that’s why I thought it would be fun to do something and take a real left turn and do something like the India book, something very, very different. That one has a little bit of a fashion sensibility, but mainly it’s just a cultural photo book. And then come back with a hard right turn right back to fashion with a very in-depth fashion book and men’s wear book.” 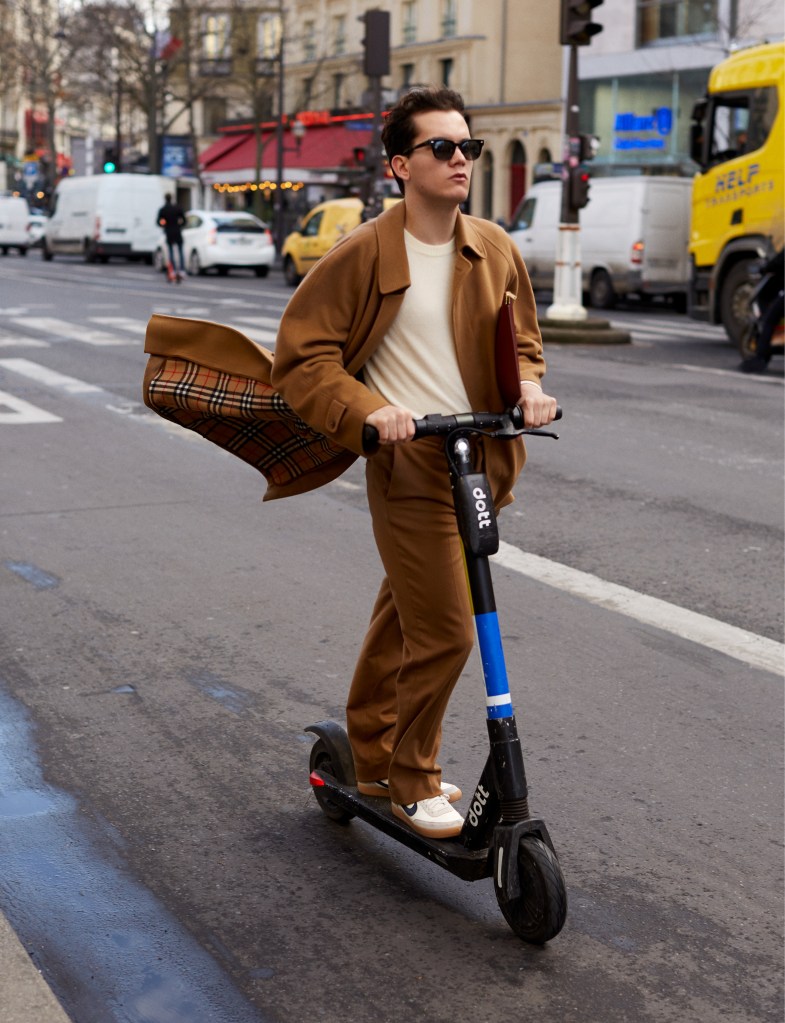 Schuman started by buying a collection of traditional men’s wear style books, many of which focus on suiting and tailoring.

“And I wanted to do a book that was different, that was more modern, that accepted guys who both wanted to dress very classic and very tailored, or dress in a more fashioned way,” he says. “So many of the men’s wear books in the past talk about fashion as this silly flip thing. ‘Oh, you’re going to buy this and you’re going to hate it in a year.’ And I’ve loved fashion for a long time and I never hate my things in a year. I think fashion is starting to be seen now more like how the furniture world sees design with resale sites. I think people see a piece from Prada, some old Prada shorts on Grailed are selling for as much now as they did when they were first brought out, when they were first introduced. So I wanted to break that barrier between the idea of classic dressing and fashion dressing that people can be inspired and wear both and love them for just as long.”

His number-one objective, though, was to talk about fit. The book begins with a breakdown of a few different body types, with suggestions for the best fits for each type, be it a muscular build, taller men, shorter men, lean men, etc.

“That’s something that all guys, regardless of the style that they wear, still have to deal with. I think to look great you have to have your clothes fit well,” he says. “At the end of the day, all I really want is to look good in my clothes. I don’t necessarily have to have people look at me and say, ‘Oh, he’s so fashionable,’ whatever. And I think a lot of guys are like that, whether they’re in fashion or not.” 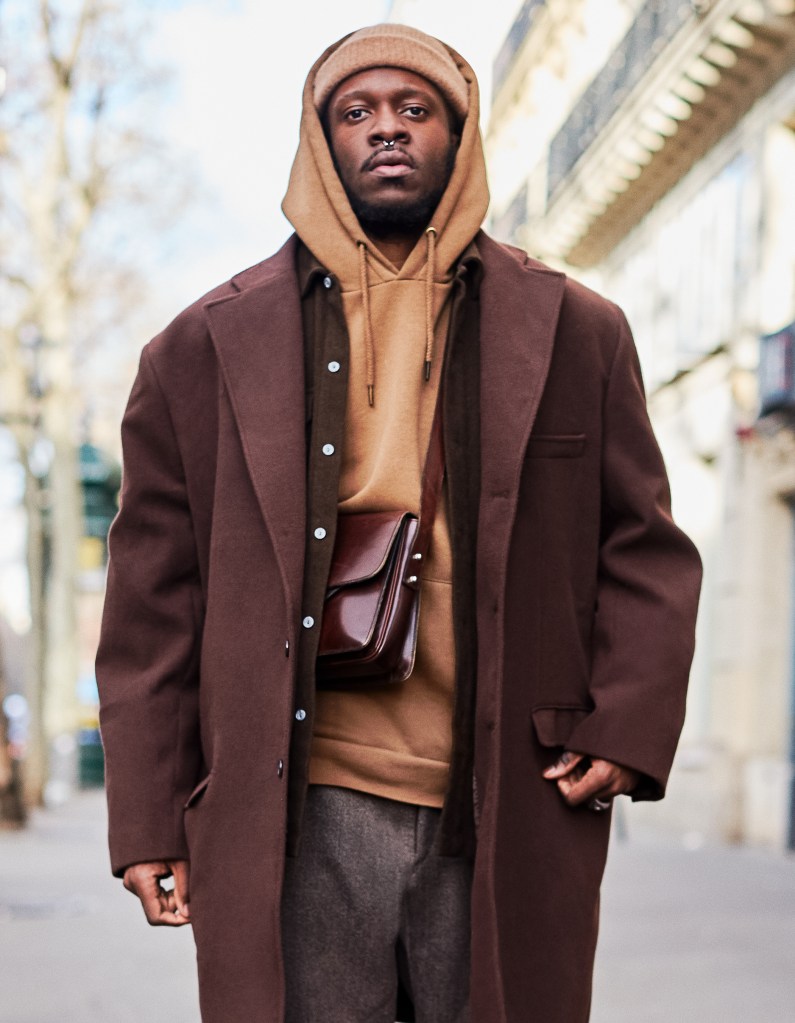 The book’s forward was written by Valentino’s Pierpaolo Piccioli (fun fact, Schuman worked in the U.S. sales office of Valentino back in the day). He’s known Piccioli since he and Maria Grazi Chuiri first took over the brand, and he’s long been a fan of the way the designer approaches modern men’s wear.

“I could have done someone that’s more classic, but I think he really, really understands what’s happening, especially in men’s wear,” Schuman says.

Schuman, like most, feels that the fashion industry has no choice but to change as it emerges from the pandemic — though he hopes there will be a through line between the gravity of the past several months and the way men approach their lives, style included.

“I hope in an odd way, not to be down on it, but I think a lot of people realize life is short. Things can take a left turn pretty quick and not work out very well,” Schuman says. “And I think a book like this, the beauty of it is some of the best pages are when you have guys with very different styles — maybe they share one piece like a blue jacket and one guy is wearing it very tailored and the other guy’s wearing it without a shirt on, under the jacket. I think it really shows ‘express who you are and don’t worry about wearing a particular style.’ That expressing who you are is worth it as opposed to having to fit into a particular box. So I don’t know, I think that’s going to be a part of it.” 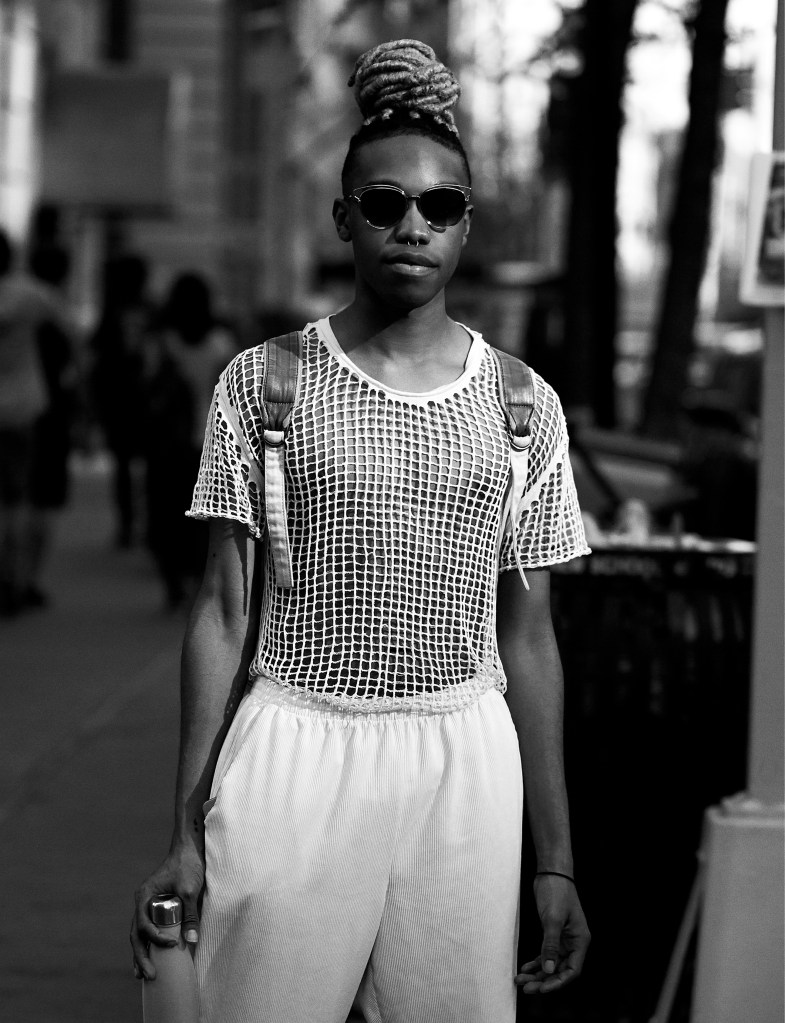 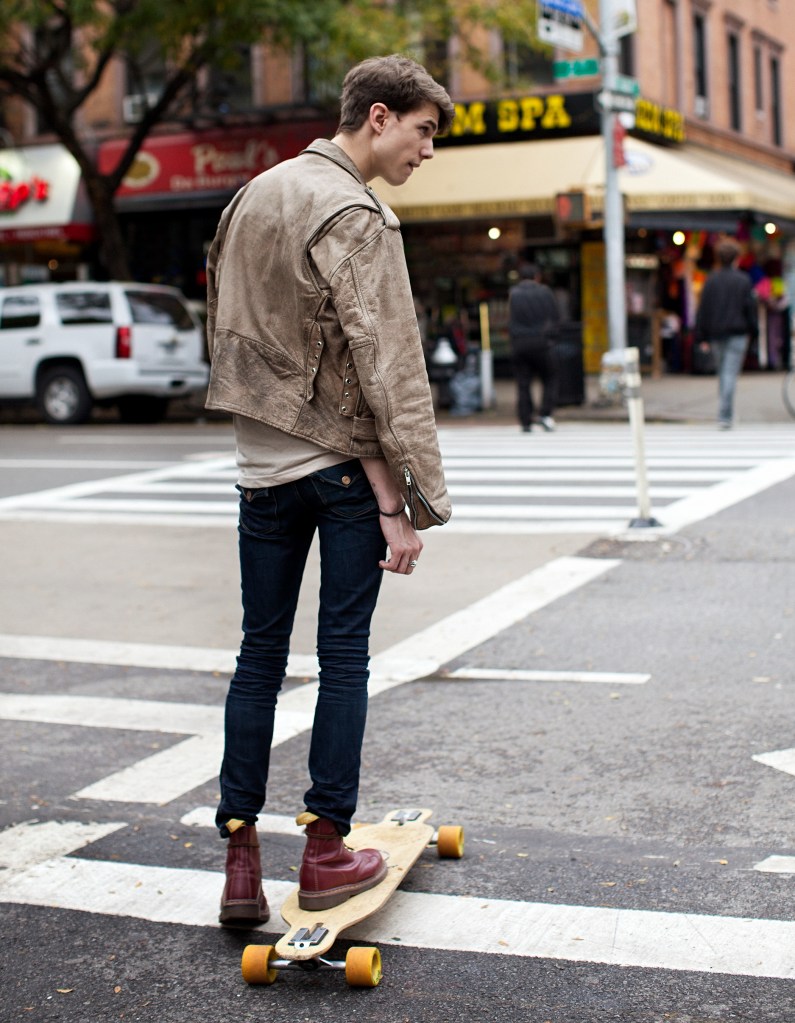 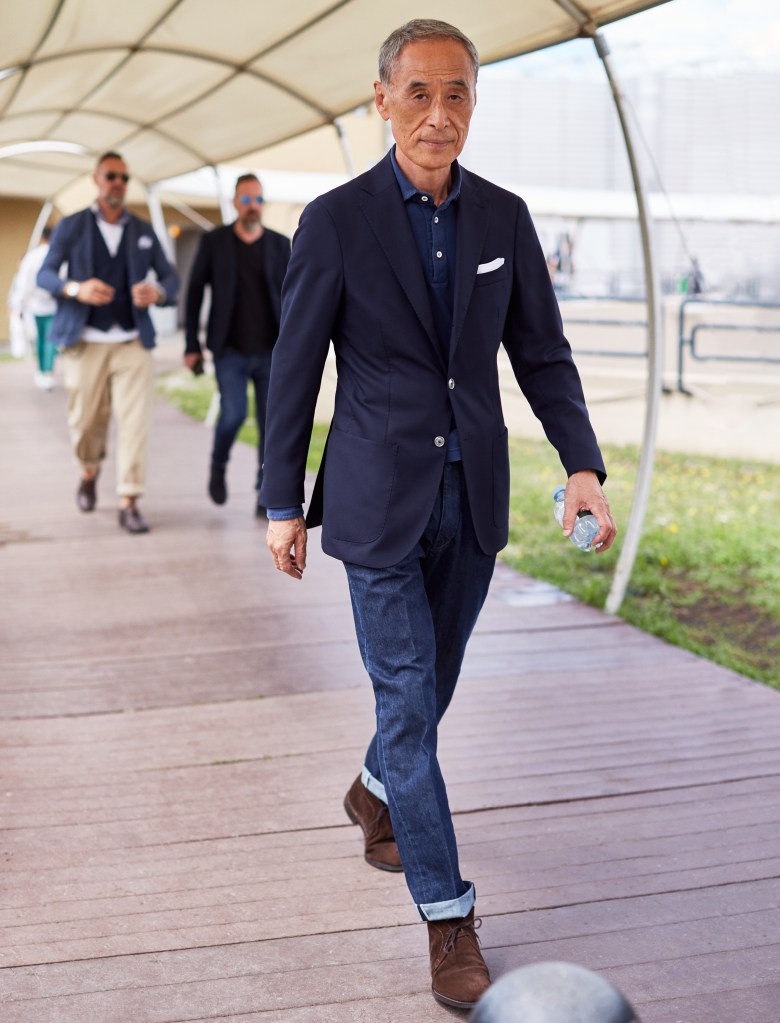