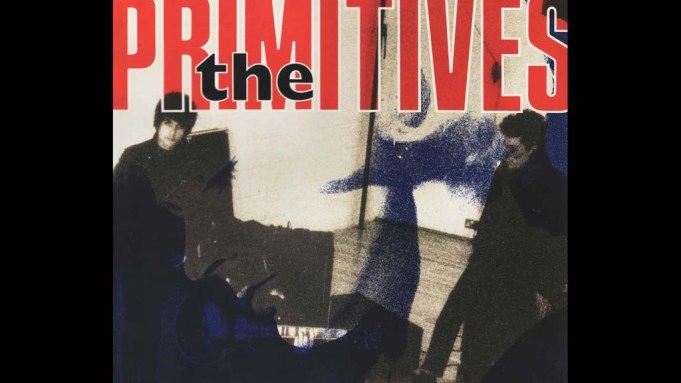 What do Barry White, Star Wars, Metallica and Luciano Pavarotti have in common? All were part of the mix of live performances and soundtracks setting the mood for fall.

1. “Crash” by The Primitives (Hunter Original)

3. “I Heard It Through the Grapevine” (Motown Records) by The Slits (Versace)

6. “Glitter in Their Eyes” by Patti Smith (Emerson)

Live: Diane von Furstenberg collaborated with American Express and its Unstaged series with a performance by St. Vincent, as singer Annie Clark introduced three songs from her new album.

The Concept Korea show began with a dramatic performance based on the theme “auroras in Alaska,” featuring two Korean singer-actors and three interpretive dancers.

Live: Burberry’s tasteful performance opened with Ed Harcourt performing “Wandering Eye” on piano while Rhodes stood by on guitar ready to perform his “Raise Your Love” with Harcourt joining in. Then, a curtain rose to reveal Paloma Faith and six violinists and two cellists performing “Only Love Can Hurt Like This,” also with Harcourt on piano.

Highlights: Sophia Webster’s presentation was set in a fictional Heartbreak Hotel with a soundtrack punctuated by a series of increasingly irate voice mail messages left by a jilted girlfriend. Tracks included Alicia Keys’ “How Come You Don’t Call Me,” Ciara’s “Pick Up the Phone” and Beyoncé’s “Why Don’t You Love Me.”

Preen played Star Wars’ “Imperial March” to match its Darth Vader prints with Stormtroopers stationed at the exits after the show. Coincidently, in New York Rodarte also showed Star Wars some love with various images from the movie printed on dresses, but chose Sonic Youth’s “Superstar” for this section of the show.

Live: Rita Ora did a preshow performance of “Facemelt” at Philipp Plein, while at Prada, an orchestra accompanied German actress Barbara Sukowa, who sang a medley of songs including several by German composer Kurt Weill.

Etro mixed four Barry White tunes, including “Never, Never Gonna Give You Up.”

Bottega Veneta mixed versions of the 1926 standard “Bye, Bye, Blackbird” (by Keith Jarrett, Liza Minnelli and Etta Jones), with a few electronic instrumentals and Bob Fosse & Douglas Gamley’s “A Snake in the Grass.”

Live: Joan as Police Woman performed a tamed version of AC/DC’s “Highway to Hell” as she plucked her guitar at Viktor & Rolf.