The film festival (typically held in April) kicks off in person on Wednesday with the premiere of "In the Heights." Here are a few other highlights from the week-long event.

A still from "In the Heights."

“In The Heights”
The festival kicks off with the splashy premiere of hometown film “In The Heights.” The musical film was directed by Jon M. Chu, and stars Anthony Ramos in the role originated by Lin-Manuel Miranda on Broadway. (Miranda produced the film, which was adapted for the screen by Quiara Alegría Hudes, who helped shape the original stage play.) The official premiere will take place at The Battery in downtown Manhattan at 7 p.m., but will be accompanied by satellite screenings in Van Cortlandt Park and Flushing Meadows-Corona Park as part of the festival’s “Borough to Borough Screenings” initiative. All of those screenings sold out well in advance, but don’t fret — the film is being released theatrically and on HBO Max on June 10.

All of the Docs
Tribeca offers a compelling slate of documentaries this year, everything from Eddie Martin’s “The Kids,” about the personalities that inspired Larry Clark’s seminal 1995 film to “Fathom,” an investigation into communication between humpback whales (could it be the next “My Octopus Teacher”?). Bing Liu, whose 2018 debut documentary “Minding the Gap” earned an Oscar nomination, will premiere his next film “All These Sons,” a portrait of gun violence prevention programs in Chicago. And closing out the festival at Radio City Music Hall is “Untitled: Dave Chappelle Documentary,” which follows Chappelle in the aftermath of the murder of George Floyd last summer. 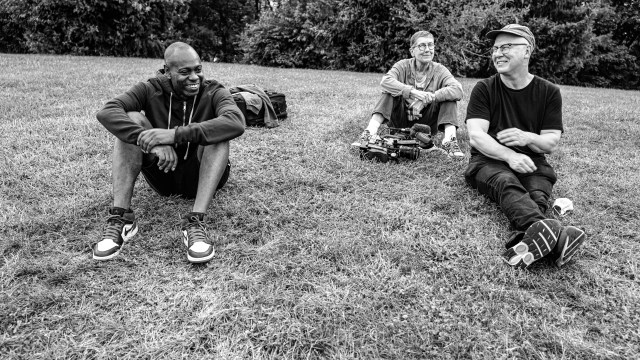 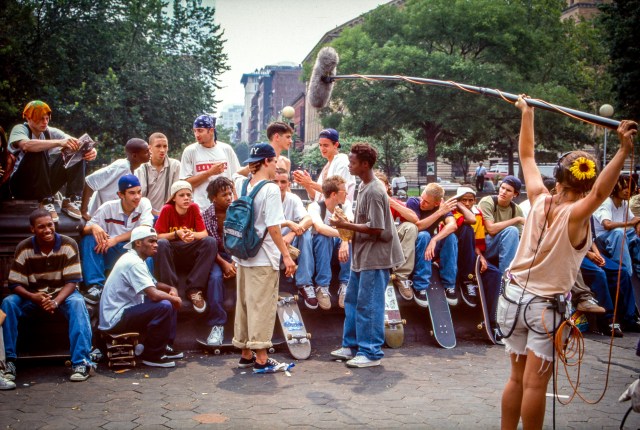 A still from “The Kids.”  Courtesy

“Breonna’s Garden”
This year’s festival includes immersive and AR programming, the most notable of which is “Breonna’s Garden.” The immersive experience was directed by Lady PheOnix and created in collaboration with Taylor’s younger sister Ju’Niyah Palmer. The project pays homage to Taylor, while providing a space to process grief. Premiering June 9, the 15-minute App-based film lets viewers experience it within a tranquil space (a garden, backyard, living room) of their choice. 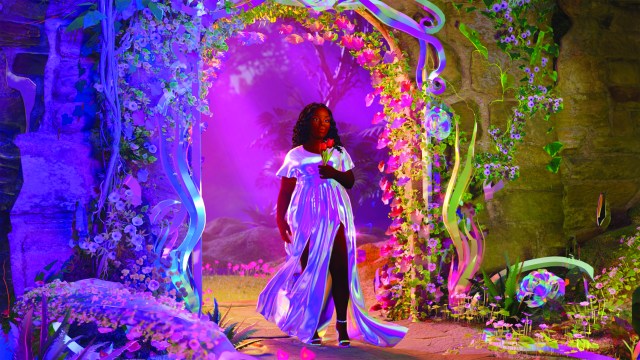 Juneteenth Programming
Black storytelling is highlighted throughout the festival, culminating on the festival’s penultimate day, June 19 — Juneteenth. Day-of events include a talk with Grammy-winning jazz singer Cécile McLorin Salvant, a panel discussion with Black female filmmakers, and premieres for short documentaries and films. Stacey Abrams will also receive the inaugural Harry Belafonte Voices For Social Justice Award. Ahead of the Juneteenth celebration, film premieres to anticipate include “Queen of Glory,” part of the festival’s U.S. narrative feature competition, and the Kevin Hart and Lena Waithe executive produced documentary “The One and Only Dick Gregory.” 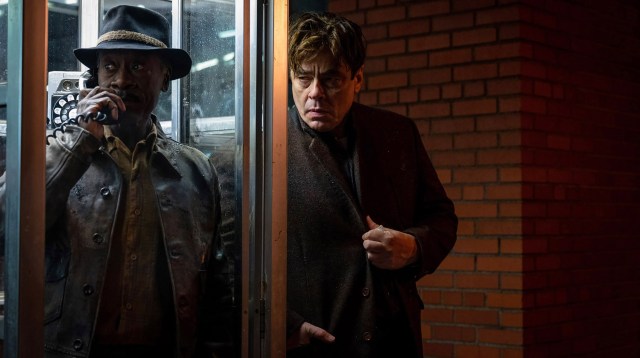 A still from “No Sudden Move.”  Claudette Barius

Films Shaped by the Pandemic
The festival includes many projects that were impacted by and created during the pandemic — some with impressive production feats, like international indie feature film “Roaring 20s.” That movie was directed by 24-year-old Paris-based director Elisabeth Vogler with a minimal 16-person crew in six takes. Anthology project “With/In Vol I” leans into the filming restrictions of the pandemic’s early months, directed by an ensemble of industry veterans: Bart Freundlich, Sam Nivola, Morgan Spector, Maya Singer, Sanaa Lathan, Chris Cooper, Mickey Sumner, Rosie Perez, Arliss Howard and Griffin Dunne. (The cast includes many of those same people, as well as Julianne Moore, Don Cheadle, and Rebecca Hall.) The premise: “Using an iPhone and whatever’s easily at your disposal, shoot a short film dealing with quarantine life in 2020.” The premiere will be followed by a conversation with the film’s talent moderated by Alina Cho. 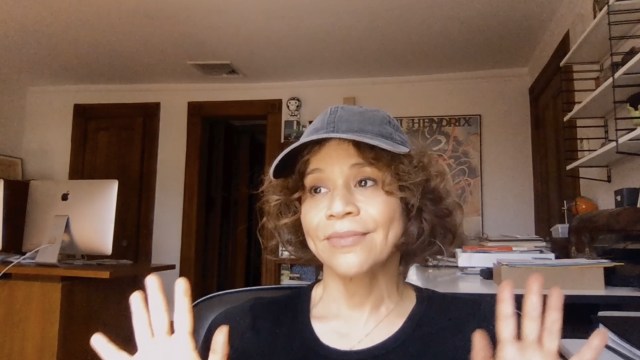 “Current,” A Walkable Documentary
Tribeca includes several augmented reality premieres, but none get viewers back out into the heart of New York City quite like Laura Montross’ multisensory “Current.” The immersive sound experience, which begins at specific times of day, takes participants on a guided walk (using a personal cell phone and headphones) through Lower Manhattan. The hour-long tour, which touches on themes of “water, time, destruction and construction,” begins and ends in Zuccotti Park. Commissioned by Brookfield Properties, the project is part of the Tribeca X lineup, which celebrates the intersection of advertising and entertainment.