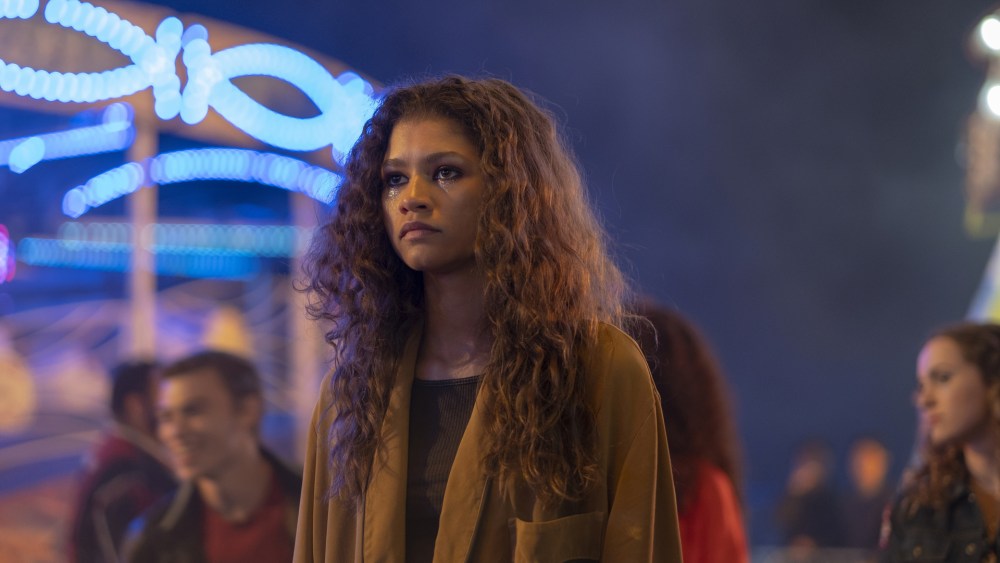 Several popular TV shows are returning in December 2020, including HBO’s hit teen drama “Euphoria” starring recent Emmy winner Zendaya, which is releasing the first of two bridge episodes on Dec. 6. Netflix is also releasing the fourth and final season of “Chilling Adventures of Sabrina” on Dec. 31.

Former J. Crew creative director Jenna Lyons is also joining forces with HBO Max for a new hybrid documentary and competition series, “Stylish With Jenna Lyons,” that follows the designer on her newest business venture where she tests out a group of creatives to join her team.

Here, WWD looks at seven TV shows to binge watch in December 2020. Read on for more.

“Stylish With Jenna Lyons”
Stream on HBO Max on Dec. 3

The docu-series follows former J. Crew creative director Jenna Lyons as she builds a new business in the fashion, beauty and home spaces, including her LoveSeen eyelash brand. The show also includes a competition portion where a group of creatives compete for a spot on her team.

“Selena: The Series”
Stream on Netflix on Dec. 4

Actress Christian Serratos plays the titular Selena Quintanilla-Pérez in Netflix’s biopic, which follows the iconic Mexican-American singer on her rise to fame in the Nineties.

“The Hardy Boys”
Stream on Hulu on Dec. 4

The new Hulu show takes inspiration from the classic book series, centering on brothers Frank and Joe Hardy as they uncover mysteries in their new town of Bridgeport.

HBO’s hit teen drama “Euphoria” is back for two bridge episodes between its first and second seasons with the first episode airing on Dec. 6. According to Deadline, the episode will follow Rue — played by Zendaya, who became the youngest woman to win an Emmy for Outstanding Lead Actress in a Drama Series this year — as she celebrates Christmas. The network has not yet revealed when the second bridge episode will air.

Netflix’s new ballet-themed thriller is based on the book of the same name by Sona Charaipotra and Dhonielle Clayton. The show centers on Neveah, played by professional ballet dancer Kylie Jefferson, as she begins at Chicago’s elite ballet school following the mysterious death of a former student.

“Bridgerton”
Stream on Netflix on Dec. 25

“Bridgerton” is the latest project to come from producer and screenwriter Shonda Rhimes. The period drama is an adaptation of author Julia Quinn’s romance series and follows the Bridgerton family’s eight children as they try to find love in 1800’s London high society.

“Chilling Adventures of Sabrina”
Stream on Netflix on Dec. 31

Netflix is releasing its fourth and final season of “Chilling Adventures of Sabrina” on Dec. 31, bringing back its cast including Kiernan Shipka, Ross Lynch, Lucy Davis, Miranda Otto and more.