Giammetti is at the halfway mark of a multicity tour to plug his first book, “Private: Giancarlo Giammetti.” 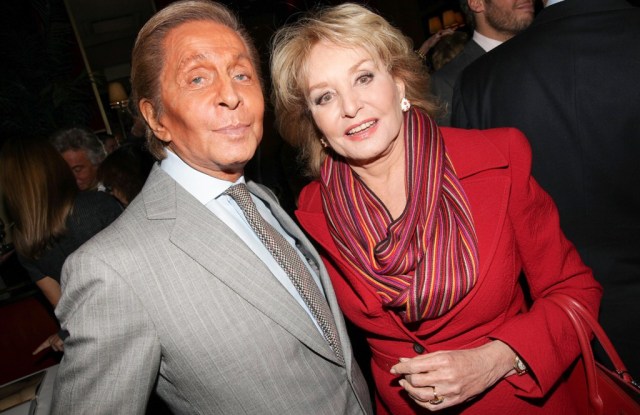 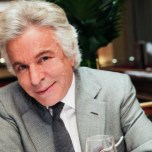 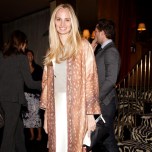 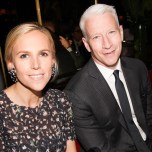 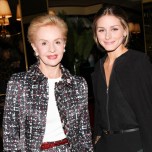 Giancarlo Giammetti was at the Monkey Bar in Midtown Manhattan on Wednesday at the halfway mark of a multicity tour to plug his first book, “Private: Giancarlo Giammetti,” a scrapbook in the form of a thick coffee-table bible by Assouline that culls his photographs from the last five decades of life with Valentino.

The promotional duties, which began at Claridge’s in London in mid-October, were entering their fifth week and had already seen Giammetti make appearances in New York at a dinner hosted by W magazine on Monday and, the next day at The Plaza hotel, a book signing, by far the most taxing of all the tasks he’s undertaken during the book’s rollout.

“Sometimes I’m tired. Signing is very tiring,” he said as guests made their way inside the restaurant for the lunch hosted by Vanity Fair. At the signing, he sold more than a hundred copies of the book.

Near one of the red booths, Marjorie Gubelmann informed Larry Gagosian and Chrissie Erpf she was now DJing.

“I’m 44 and anything that you danced to in your underpants 30 years ago I play,” she said.

Olivia Palermo and the British television personality Tamara Beckwith had already followed Giammetti to earlier engagements in New York, like groupies, and again turned up for the Wednesday lunch.

They have more opportunities still to pay their respects — a Q&A at Parsons The New School for Design on Thursday, and another book signing on Saturday before it all comes to a close with a dinner at Sotheby’s later that night.

Each step of the tour has been documented on an Instagram profile Giammetti set up to promote the book in 21st-century fashion.

The book has resulted in a whirlwind of activity the likes of which Giammetti hadn’t seen in the six years since he and Valentino left the house they founded more than half a century ago, though they’ve stayed in the public eye with various projects, like costume designs for ballet productions (Valentino) and a digital museum of the designer’s archives (Giammetti). There was also a documentary, “Valentino: The Last Emperor,” three years ago.

In a reversal of roles, though, this time it’s Valentino who has graciously ceded the spotlight to Giammetti, the consummate behind-the-scenes operator, for the moment anyway.

During his toast, Vanity Fair editor in chief Graydon Carter remarked on the novelty of seeing “Valentino walk behind [Giammetti] and holding his coat.”

“He’s in big trouble now,” Beckwith said, referring to Giammetti. “He’ll be back to doing the dishes this evening.”

Before the greeting line and the toasts, Carter’s and his own, Giammetti sat near the restaurant’s entrance reflecting on his and Valentino’s version of retirement.

“We never thought we would sit next to a river and throw bread to fishes. We never wanted to sit on a bench and read the papers,” he said.

Work continued over lunch with snapshots of Wyatt and Herrera that Giammetti later posted to his Instagram.