Your self-isolation culture fix, from Instagram Live sets with Diplo to cooking at home the Le Bernardin way.

By Leigh Nordstrom and Kristen Tauer on March 20, 2020

Podcast: Diane von Furstenberg launched her first podcast, “InCharge,” earlier this month on Spotify. New episodes will launch every Thursday and feature conversations around “the journey of life and survival” with a different influential woman. Her most recent (and second) episode is with Priyanka Chopra Jonas.

Art: Art Basel Hong Kong was one of the first major art fairs to be canceled in the wake of the coronavirus, but has since adapted to bring art to an even wider market. The fair launched its inaugural digital edition this week, with galleries hawking their works from online viewing rooms instead of the standard booths. All the exhibitions are open to the public, too, from March 20 to March 25. 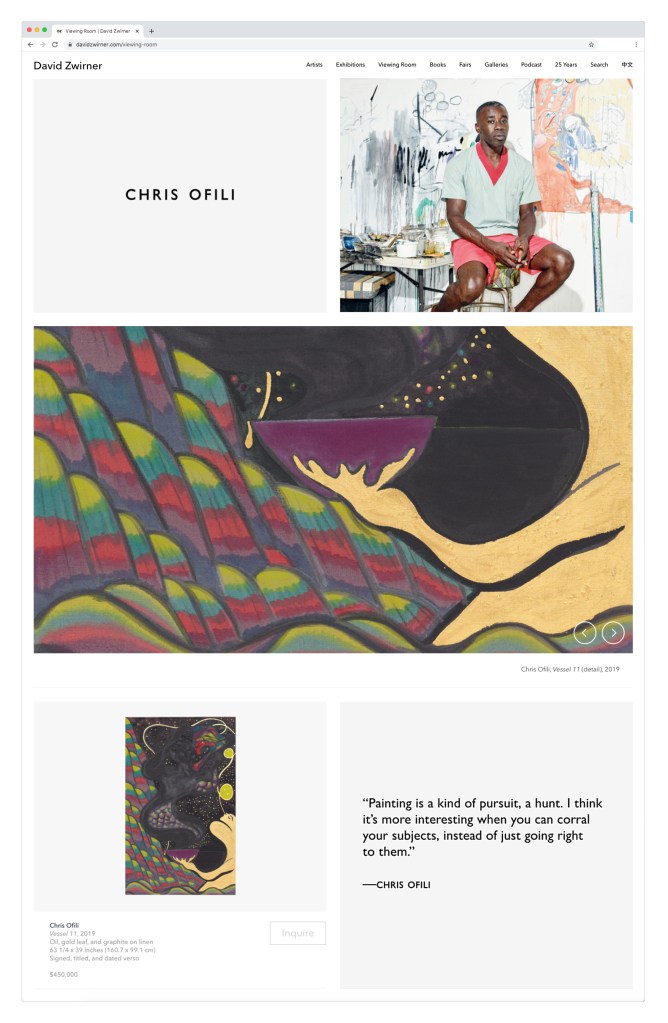 Art: Many major museums worldwide closed until further notice, but interested viewers can still visit their favorite artworks thanks to Google’s Arts & Culture project. You can get closer than ever to iconic works from over 500 museums worldwide online, including Van Gogh’s “Terrace of a café at night” at the The Kröller-Müller Museum and Edvard Munch’s “The Scream” at The Munch Museum in Oslo, Norway. Virtual reality tours provide an even more immersive experience for museums including LACMA and the British Museum.

Music: With the widespread cancellation of concerts, festivals and shows, musicians are getting creative and turning to Instagram to keep entertaining fans. Yo-Yo Ma has titled his the “#SongsofComfort” series, while Instagram savant John Mayer is active as ever with his “Current Mood” IGTV show. Diplo and Sofi Tukker are doing live DJ sets, while the likes of Rufus Wainwright and Death Cab for Cutie’s Ben Gibbard are posting daily live sets — living rooms are the new stadiums.

Film: The 19th annual Tribeca Film Festival may have been postponed, but Tribeca Film is still looking to showcase its filmmakers’ work to viewers — and reduce stress along the way. The institute has launched “A Short Film a Day Keeps Anxiety Away,” sharing alumni’s works with movie buffs each day.

Film: So you want to see the latest theatrical releases, but you’re social distancing like the responsible citizen you are? Universal Pictures is making its recently released titles including “Emma,” “The Hunt” and “Invisible Man” available for home viewing, with on demand 48-hour rentals $19.99. 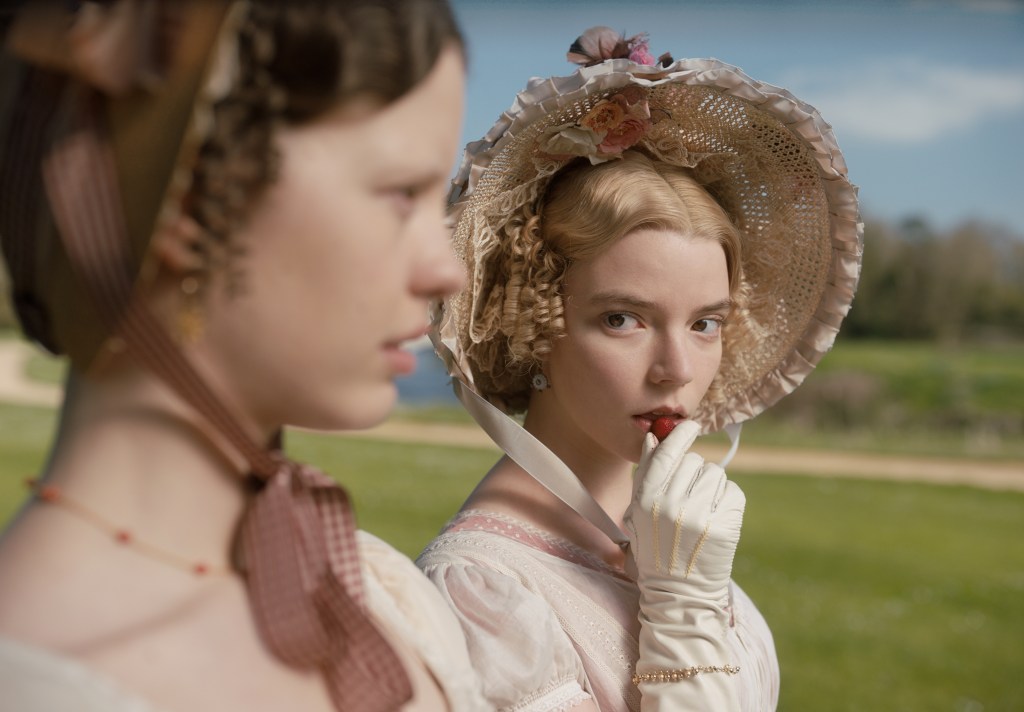 Performing Arts: The world of performing arts is also bringing content to fans at home. The Metropolitan Opera, The Paris Opera & Ballet and La MaMa are some of the institutions offering live streams of productions, while symphonies from the Boston Symphony Orchestra to the Seattle Symphony will be sharing music online as well.

Food: Looking for some home-cooking guidance? With many restaurants closed, the culinary world is turning to Instagram to ask for support, and also share their expertise. Le Bernardin chef Eric Ripert recently shared his recipe and making-of photos for “Easy Chicken Soup” (subjective, of course), while self-taught chef Antoni Porowski is serving up a “Quar Eye: Cooking Lessons in Quarantine” IGTV video series. Take your pick!

How Coronavirus Is Impacting the Events and Party Scene