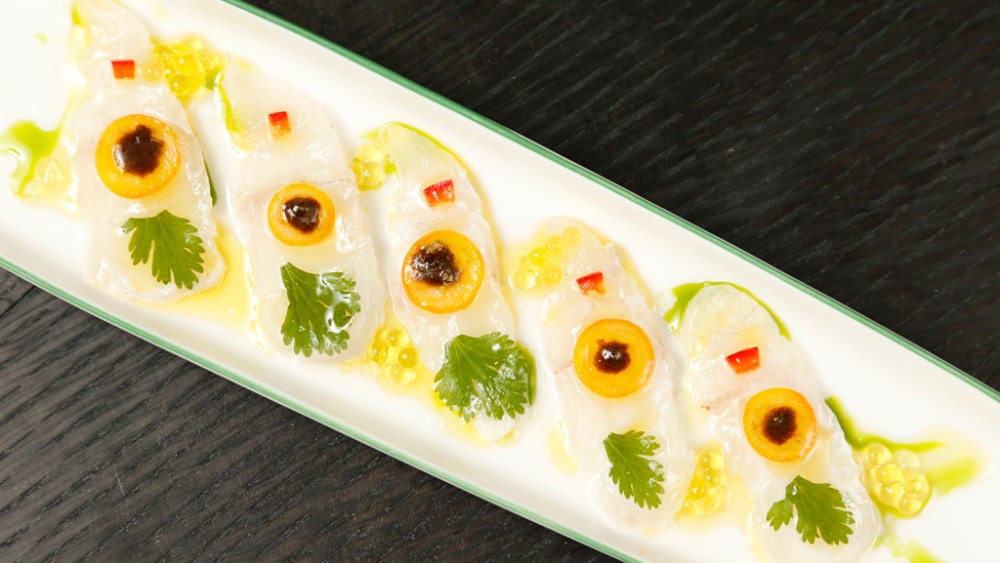 When it was revealed that Caffé Dante — the West Village coffee shop that’s been serving up cannoli and cappuccinos for 100 years — would be closing, the Internet let out a collective cry. The weeps quickly turned into grumblings of betrayal when news came that an Australian team led by Linden Pride would be reopening the Italian institution under the same name. Would espresso and pastries be replaced with Vegemite and wallaby? Pride maintains that this takeover isn’t of the hostile type.

“I think that really the appeal was working in a space that transcended food and beverage — somewhere that had a presence of hospitality,” he says. “Even in the last five years it’s just incredible to see the way that the shops have become these mass chains. Especially with Starbucks appearing on Bleecker Street and a lot of the old places just disappearing.”

As such, the new Dante will keep much of the same DNA, in part because it has to — the area surrounding MacDougal Street is landmarked and certain things couldn’t be changed — but mostly because Pride believes in what it stands for. “There’s a responsibility with taking this over. There have been a lot of locals coming to the front door who initially showed their disappointment when they thought Dante was closing,” he says. “There’s almost this relief that Caffé Dante is going to stay here, and I think the challenge really is that there has to be a balance, we have to maintain the integrity but we have to continue to evolve.”

The biggest change he’s implementing is making the café a place where patrons can come for a full meal. Chef Noriyuki Sugie, a Charlie Trotter alum, will serve up spuntini (“snacks”), such as pesto pasta salad with snap peas, cherries, artichokes and pine nuts and flatbreads, including one with sardines and romesco. The share-plate-style menu will also feature main courses for the first time: vongole spaghetti-soup with littleneck clams and garlic, hanger steak with broccolini, and a roasted half-chicken.

“We really wanted to offer a menu that was healthier and lighter and really focused on deliciousness,” says Pride. “So that when you have a full meal you don’t feel down or heavy. We’re still paying tribute to the Italian heritage of the space, but we’ve added a lot more international flavors and influences there, using some Middle Eastern spices and some more developed cooking techniques.”

The cocktail menu, too, will focus on light, fresh offerings. There’s the classic Salty Dog, made with Absolut and “fluffy grapefruit juice,” and the Garibaldi, with Campari and “immediately squeezed orange juice.” “We won’t serve anything that can’t be juiced on the premises,” says Pride. “We wanted the drinks to be the kind that you could drink at any time of day — that wouldn’t necessarily knock you over. The kind of drink that you can just enjoy and maybe have two or three of and not feel overly intoxicated.”

The updated bright and airy decor fits the theme. Pride’s team reinstalled the pressed tin ceiling that was there in the Thirties, and reupholstered the restaurant’s original banquettes in a creamy color. One back bar is set up to look like an Italian grocer with pickles and oils, while the other features a vintage-style juicer and bowls of fresh pomegranates. Instead of the vintage photos of Venice that dotted the old space, black-and-white images of patrons through the years — including Jack Nicholson and Al Pacino — will hang on the walls. It’s easy to feel like you’re being transported to Southern Italy — and it’s a far cry from the college bars and pizza joints that have landed up the street in recent years. Which is, of course, the point.

“I think the most important thing to us at the moment is community,” says Pride. “We want somewhere where you can come every day and have an oasis or sanctuary in what can be a really chaotic city. We just wanted that place to really call our home in New York.”