Downtown gallery The Hole links up with UTA Artist Space for “Meet Me in the Bathroom: The Art Show” starting Sept. 4. The group show is inspired by Lizzy Goodman’s book that explores the rock ‘n’ roll scene of New York City, in all its gritty glory, circa 2001 to 2011. Also downtown, Tokyo gallerist Shinji Nanzuka explores the pop and underground culture scene of Japan in “Tokyo Pop Underground” at Deitch gallery, opening Sept. 14, and Perrotin will show new work by street artist favorite JR starting Sept. 11, which will act in conversation with the artist’s largest solo museum show opening at the Brooklyn Museum Oct. 4. And the Kusama craze returns to David Zwirner in November, when the gallery will unveil new work by the beloved Japanese artist. The gallery will also unveil its Paris outpost with new work by Raymond Pettibon in October.

“Meet Me in the Bathroom: The Art Show” at The Hole. 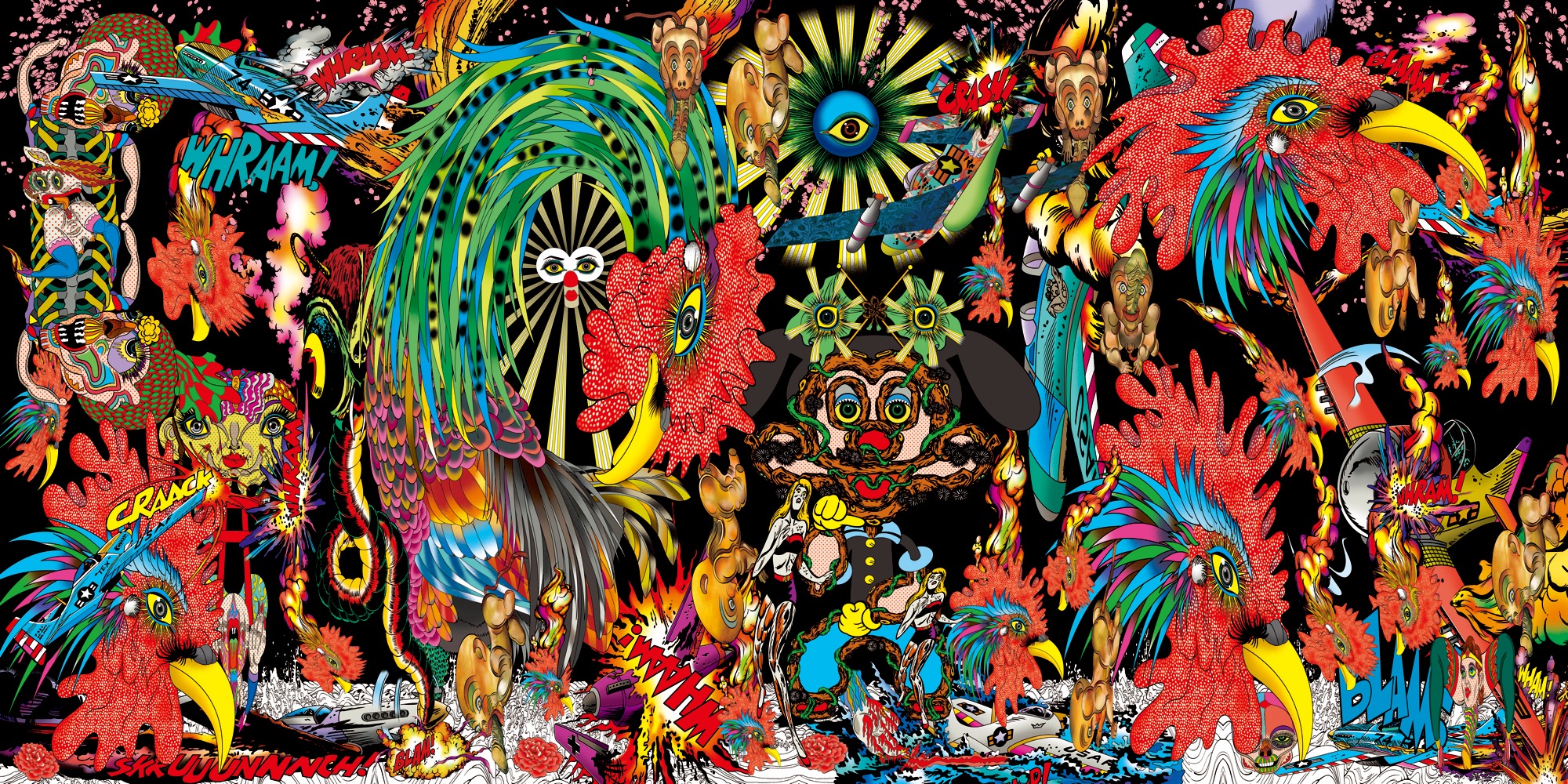 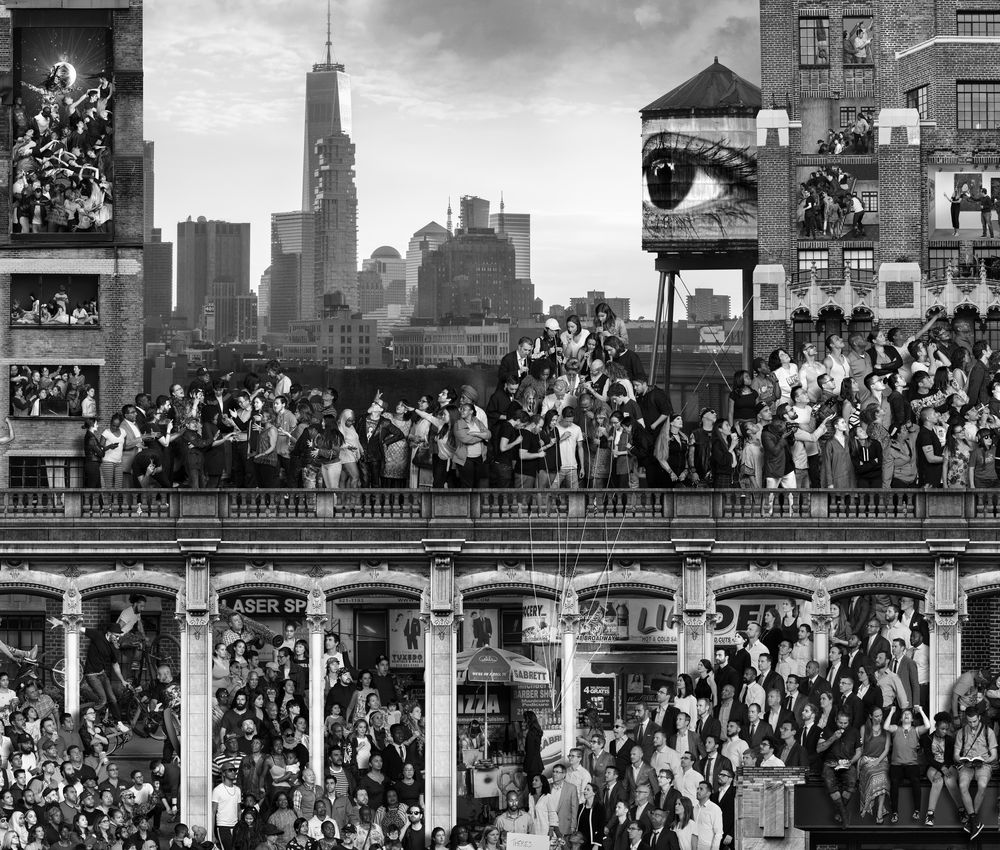 JR at the Brooklyn Museum

The Whitney Biennial and Camp: Notes on Fashion make way for new exhibits, and the MoMA reopens after four months of renovations.

The Whitney Biennial wraps up Sept. 22, making way for its fall exhibits. Rachel Harrison will get her first full-scale survey starting Oct. 25 at the museum with “Life Hack,” which will encompass more than 100 works created over the past three decades including large-scale installations, sculpture, photography and illustration. After closing for four months, the newly renovated MoMA reopens on Oct. 21 with works by Pope.L and Betye Saar (whose work is also the subject of a survey exhibition at LACMA, beginning Sept. 22), and a sound installation to inaugurate the museum’s new Marie-Josée and Henry Kravis Studio performance space. The New Museum is also gearing up to begin construction on its expansion early next year, but before that, Hans Haacke gets a major retrospective at the downtown museum starting Oct. 24. Two months after closing the curtain on “Notes on Camp,” The Costume Institute will mount its fall exhibition “In Pursuit of Fashion” on Nov. 27, showcasing a collection of Sandy Schreier’s promised gift of couture and ready-to-wear. 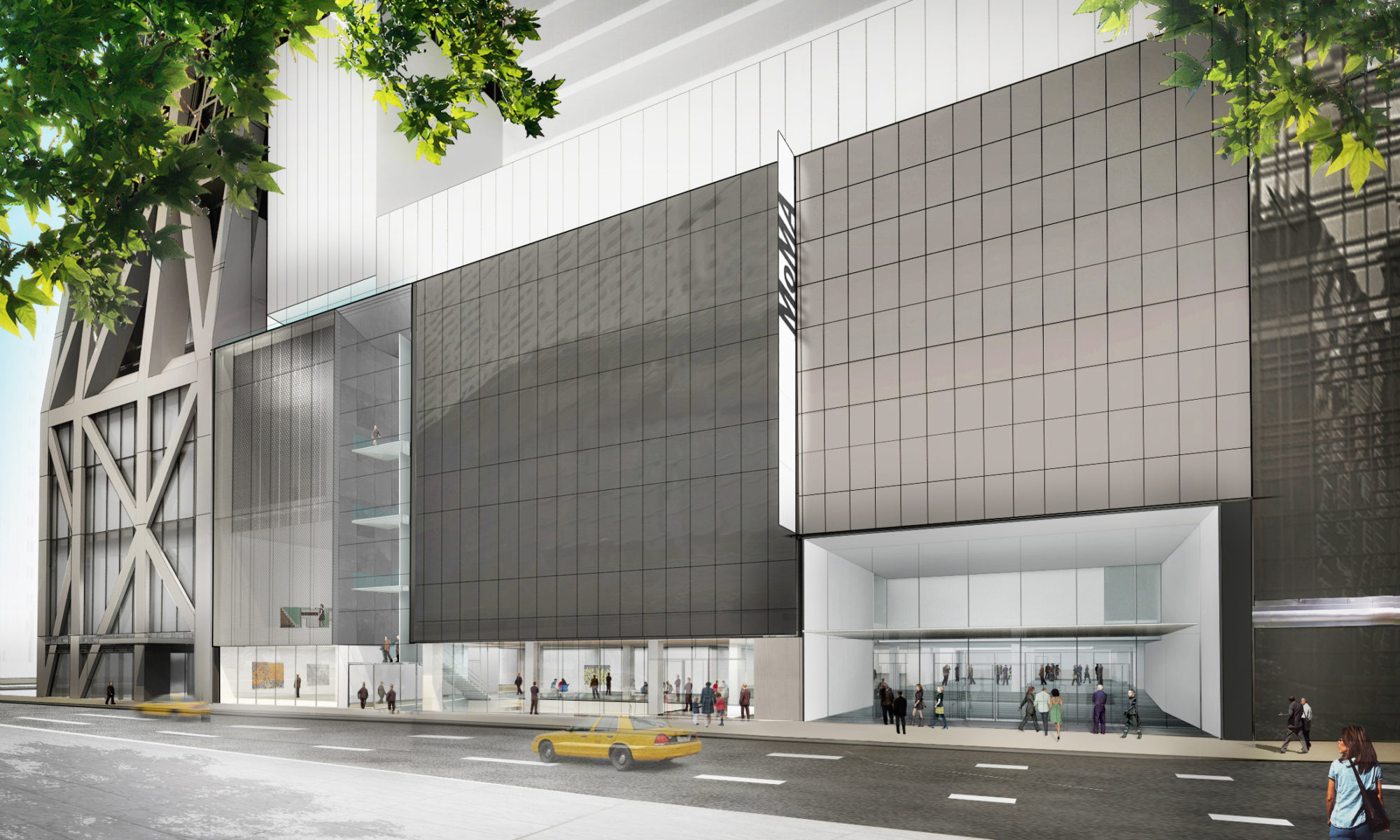 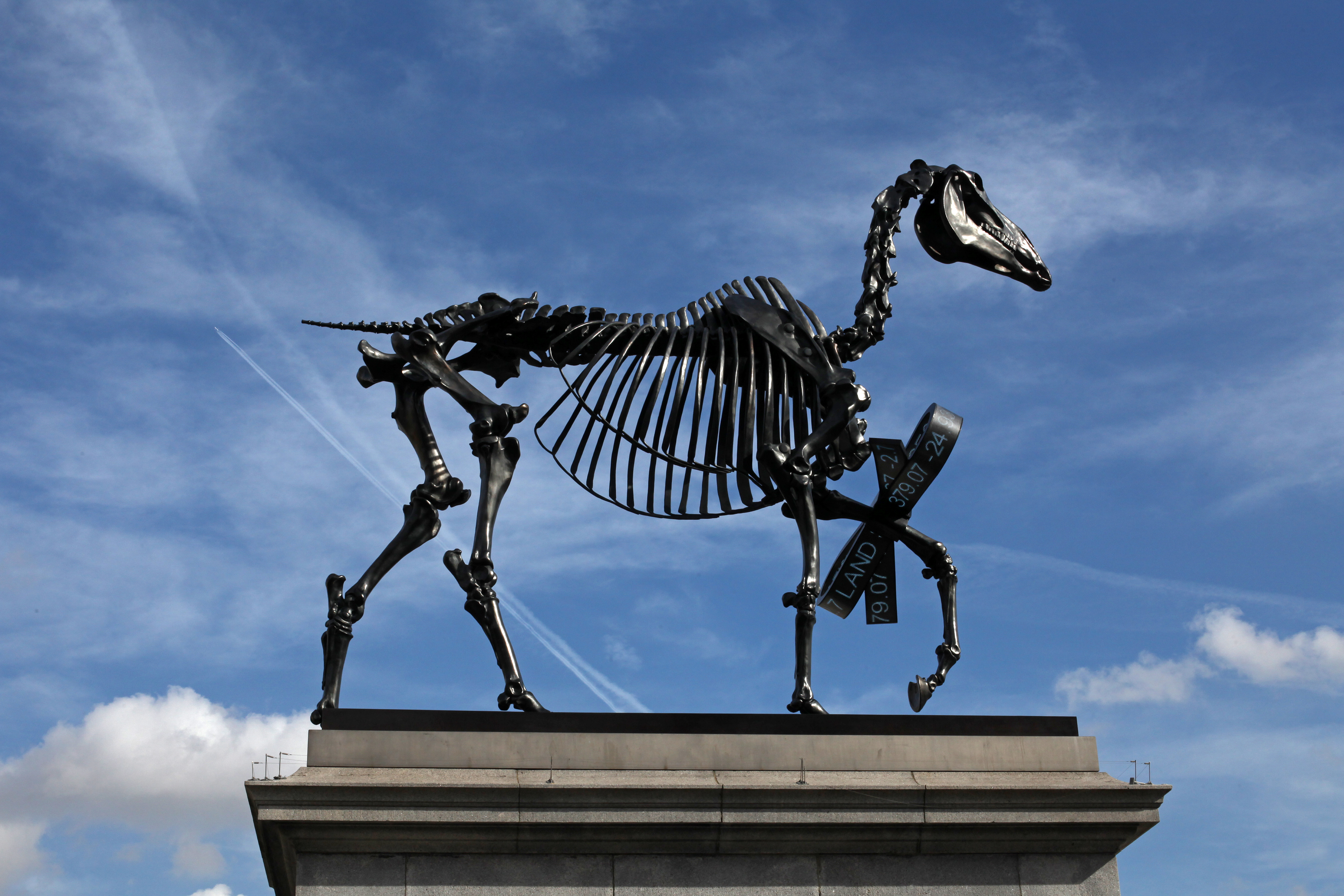 Hans Haacke at the New Museum.

The Six Books We’ll Be Reading This Fall

Where Will the Party Be?