"The King" and "Little Women" — plus other fall movies you can't miss.

After a dry, dusty summer filled with cryptic, blurry Instagram posts on the set of “Dune,” and sporadic hops on Twitter to answer fans’ questions, Timothée Chalamet is back. This fall, Chalamet and his jawline return to the big screen in two films. And this time around, he’s sporting a bowl cut for his role as King Henry V in Netflix’s “The King,” out Nov. 1 — a film based upon a series of “Henry V” plays by Shakespeare. With director David Michôd at the helm, it’s sure to be a dark and emotional roller coaster. Plus, don’t miss Timmy Tim trying his hand at a British accent.

Chalamet will also appear in the hotly anticipated “Little Women,” alongside his veteran homegirl Saoirse Ronan, with whom he’s so close that he misspelled her name in a tweet. (For what it’s worth, it looked like a genuine typo, and it happens to the best of us.) Also starring in the adaptation of Louisa May Alcott’s book: Emma Watson as Meg March, Florence Pugh as Amy March and Eliza Scanlen in the role of Beth March. Greta Gerwig is directing the movie, which will be released on Dec. 25. 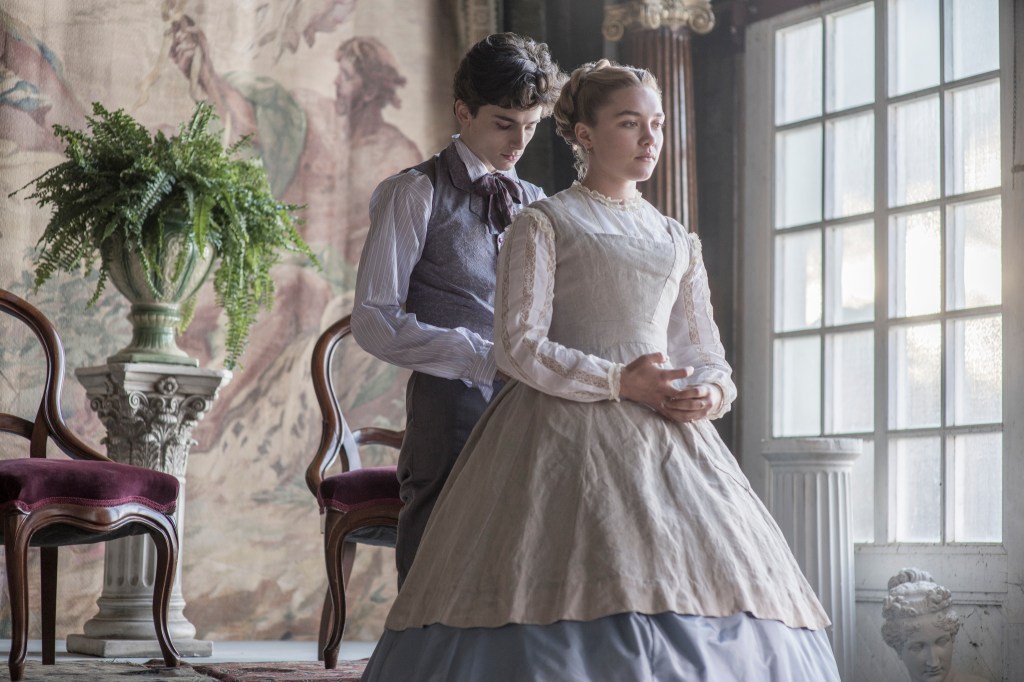 Timmy’s fellow LaGuardia High School alumnus Ansel Elgort is also vying for eyes in “The Goldfinch,” hitting theaters on Sept. 13. It’s his first movie since the 2017 “Baby Driver,” which cemented Elgort as a serious actor with talent, not just a very easy-on-the-eyes model with musical abilities from a famous family. “Hustlers” comes out the same day, a film about a ring of former strippers who start running scams on their Wall Street big-shot clients. Constance Wu stars, with Jennifer Lopez and appearances by Cardi B and Lizzo. 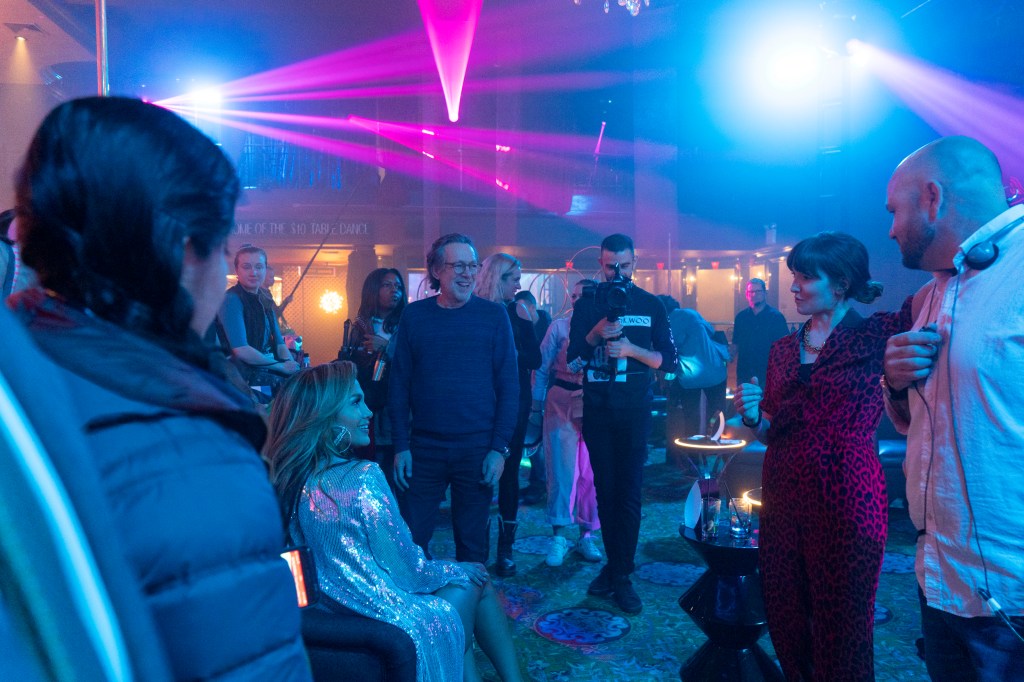 Jennifer Lopez and director Lorene Scafaria behind the scenes on the set of “Hustlers.”  Courtesy of STXfilms

For those wanting more “Downton Abbey,” you’re in luck. The movie version of the wildly popular PBS show comes out on Sept. 20, and presses on with the saga of the Crawley family and the servants who work for them. Thriller director Robert Eggers — responsible for striking fear in the hearts of viewers who saw his 2015 movie “The Witch” — is at it again with “The Lighthouse.” Robert Pattinson and Willem Dafoe play two lighthouse keepers who start losing their marbles in 1890s New England. “Parasite” might seem like a movie about a newly hired English tutor for a well-to-do South Korean family, but the real plot — a winding tale of class struggle and greed — emerges halfway through. Another highly awaited film: “Queen and Slim,” Lena Waithe’s screenplay writing debut, directed by Melina Matsoukas, about a couple’s idyllic date turned nightmare when a cop pulls them over, is out Nov. 27. 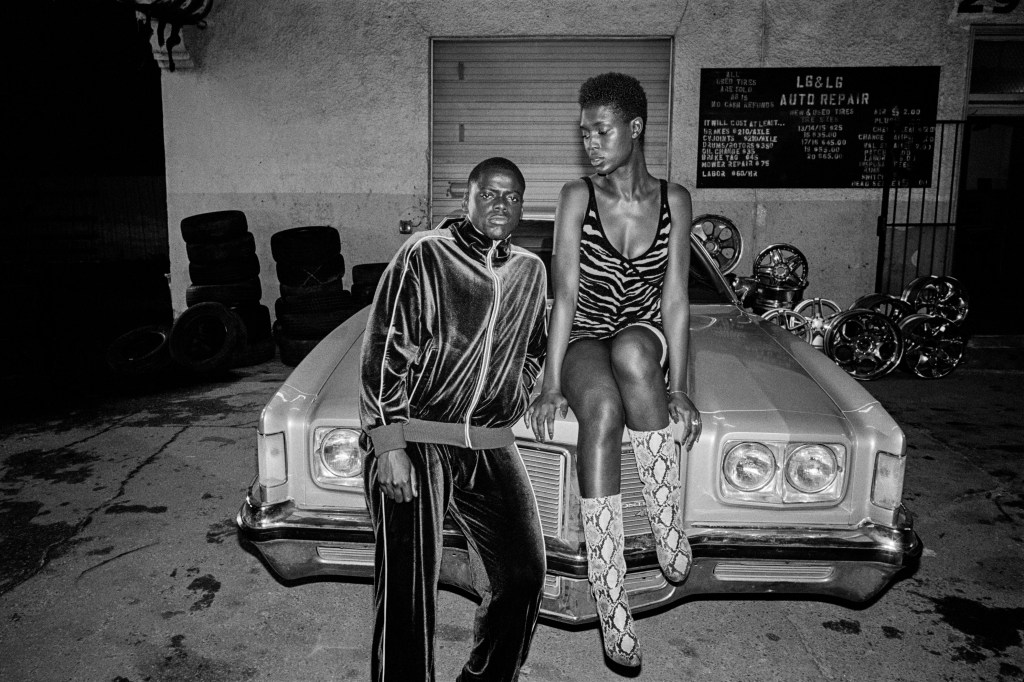 You're missing something!
SUBSCRIBE NOW
What to Watch
load comments
blog comments powered by Disqus