Why ‘Wonder Woman’ Has High-End and Mass-Market Product Appeal

Givenchy and Louis Vuitton, as well as Hot Topic and Kohl’s, have created products inspired by the 75-year-old character. 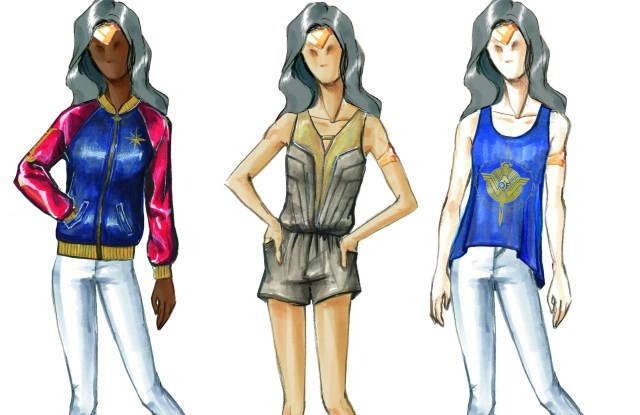 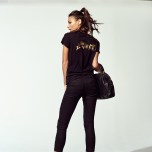 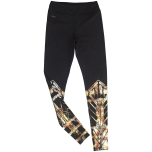 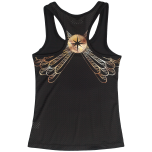 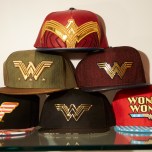 With an opening weekend of $223 million in worldwide box office sales, “Wonder Woman” has proven its profitability for Warner Bros. and DC Comics. But the film stands to bring in even more revenue given the dizzying number of product collaborations tied to the summer blockbuster.

Luxury brands such as Givenchy and Louis Vuitton along with mass-market retailers like Hot Topic and Kohl’s have all created products inspired by the 75-year-old character.

“Wonder Woman is a pioneer in many ways including being a fashion icon,” explains Soo Koo, Warner Bros. Consumer Products’ chief creative officer. “These collections celebrate her as an iconic superhero and empower fans of all kinds to be confident and strong.”

For Koo, it was the film’s overt message of female empowerment and resilience that made it an attractive fit for a broad range of retailers, whose designs were all ultimately approved by the production company. “The legacy of ‘Wonder Woman’ is a powerful and positive one and brands definitely see a positive in attaching themselves to that kind of messaging.”

On June 7, brands including Stella McCartney, Kenzo, Lanvin, Versace and Karl Lagerfeld among others will unveil prêt-à-porter pieces inspired by the character at an auction in Paris with proceeds going to support African women through the Lemlem Foundation.

Other officially licensed products on the market include Alex and Ani charm bracelets set with the classic “W” logo, a tri-colored Betsey Johnson backpack and a Hot Topic x Her Universe collection, which was designed by fans of the character.

“There was a contest held at Comic Con,” Koo explains. “Three girls won with original designs and were chosen to create a collection, which has more of a lifestyle approach than character art, but it’s the essence of ‘Wonder Woman.’”

Kim Vernon, President of brand growth consultancy firm Vernon Company and former Calvin Klein executive, finds that “essence” — paired with the worldwide political climate — has been helpful in Wonder Woman’s current success. “You have a moment where women are joining up and being vocal because our rights are being challenged,” Vernon observes. “People buying Wonder Woman merchandise are buying into the ideology of the strength of women.”

Vernon notes that a broad range of price points in such product collaborations is atypical yet unsurprising given the franchise’s broad appeal. “The risk is the same as any collaboration or any licensed product,” she continues. “They’ve really made it accessible to all women and that’s the point. I’m hard-pressed to find much bad about all of it outside of ugly product.”

Koo notes how the character — who will also appear in the November release of “Justice League” — is a year-round business for Warner Bros. who have no plans to slow down licensing collaborations. “We’re going to have her product out there quarter after quarter in both high-end and mass-market settings,” Koo reveals.