By Leigh Nordstrom and Kristen Tauer on April 10, 2020

Rihanna in your living room is not the worst way to spend a Friday night. Beginning at 6 p.m. EST, Rihanna and Fenty will kick off the first Fenty Social Club, an Instagram Live party featuring performances by Octavian, Kitty Cash, Pedro and Stretch Armstrong, who have been deemed some of Fenty’s “favorites and regular DJs and performers.” 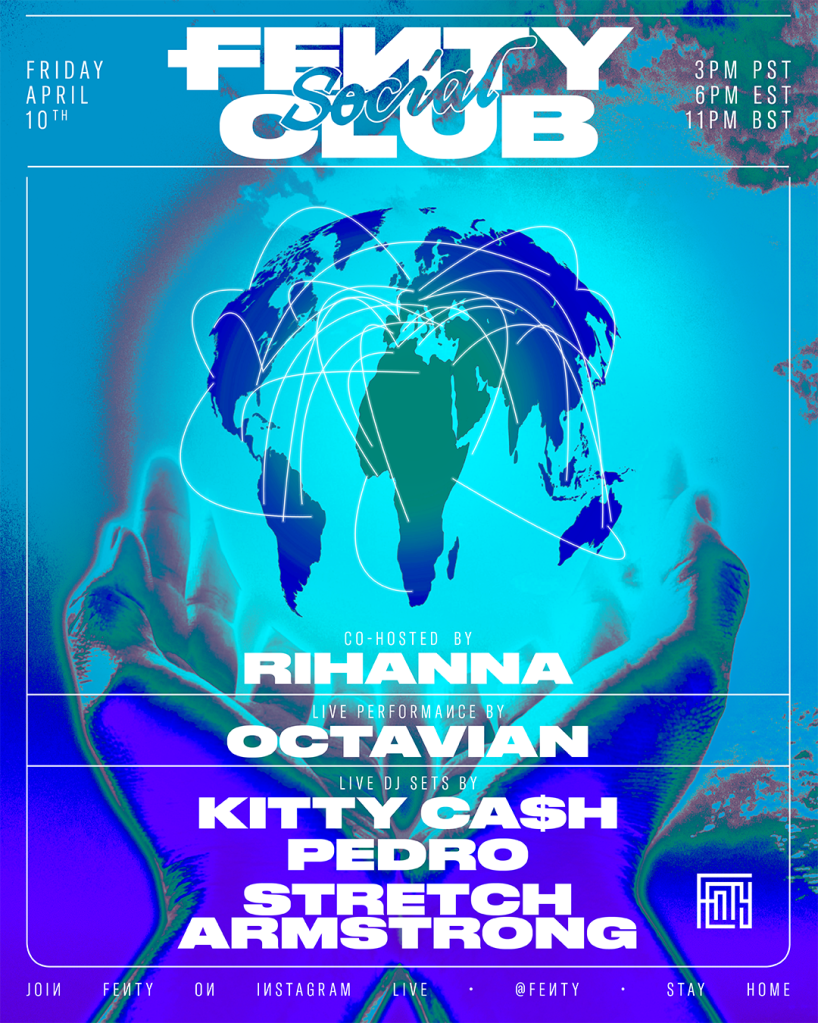 By now you’ve binged your way through “Tiger King” and read every possible theory regarding Carole Baskin — time for something new. Luckily, Netflix has two contenders on deck for the weekend. If you’re in the mood for a romantic comedy, “Love Wedding Repeat” might just do the trick: the film stars Olivia Munn, Freida Pinto and Sam Claflin in a comedy about a wedding day gone awry. Elsewhere on Netflix is “Tigertail,” an emotional, generation-spanning immigration drama from Alan Yang of “Parks and Recreation” and “Master of None” success. Yang will be leading a Twitter viewing party at 9 p.m. EST. And on Sunday, new seasons of both “Killing Eve” and “Insecure” return — something to look forward to. 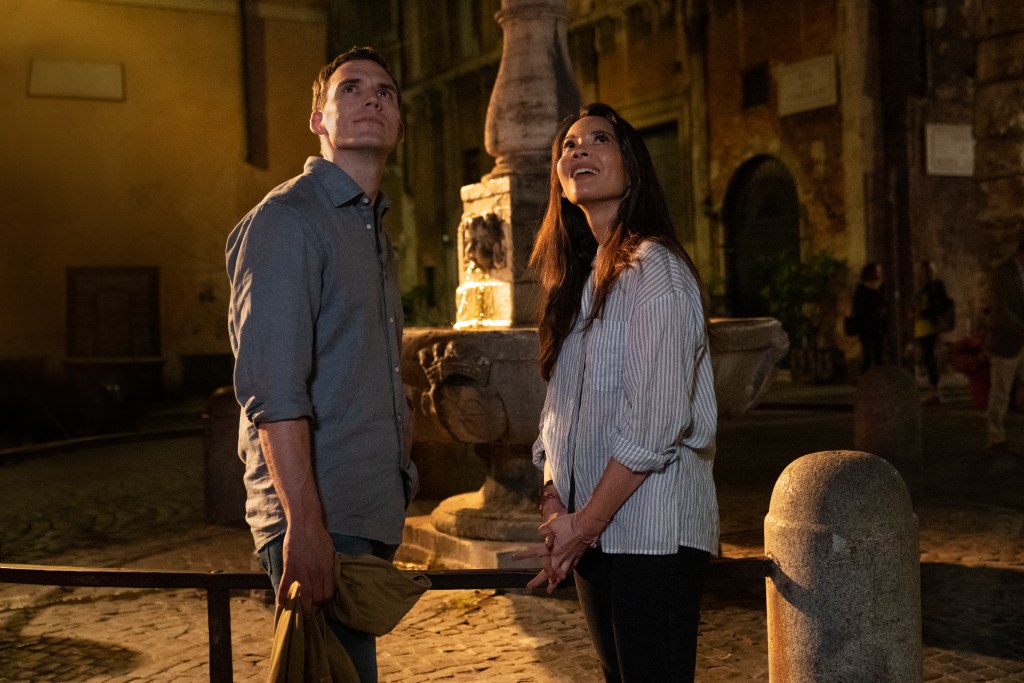 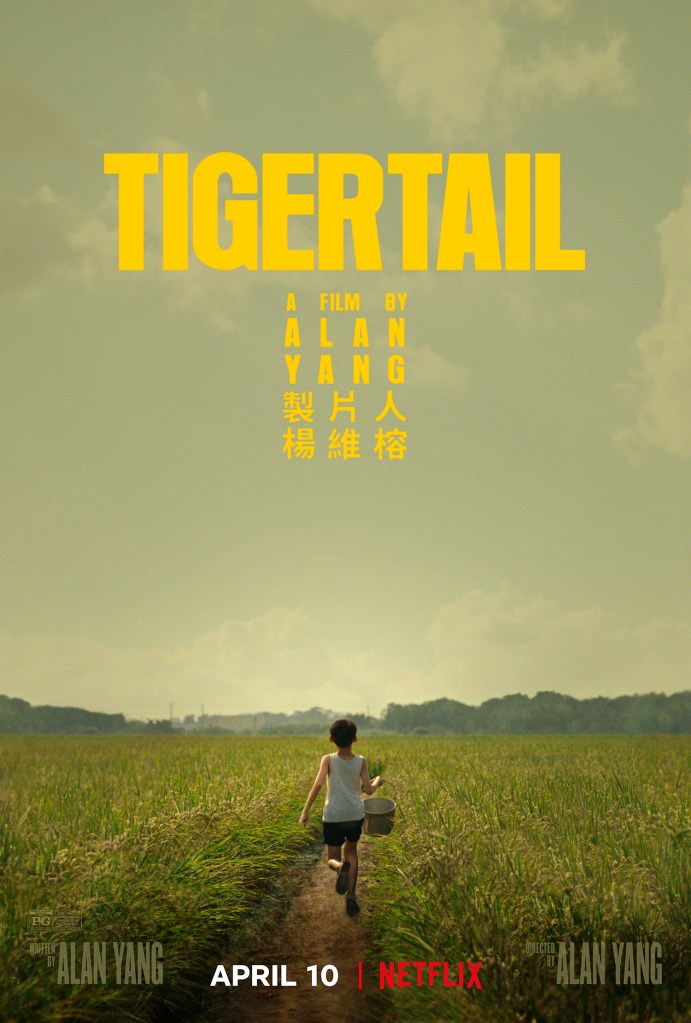 The Future of Film is Female Goes Digital

The Future of Film is Female has launched a free online streaming channel to support the initiative’s slate of programming, typically shown at MoMA. The organization helps fund projects made by emerging female filmmakers, and will release some of those short and feature films online over the next six weeks. This weekend you can catch the first round of films — including Veronica Kedar’s feature “Family,” available through April 23. 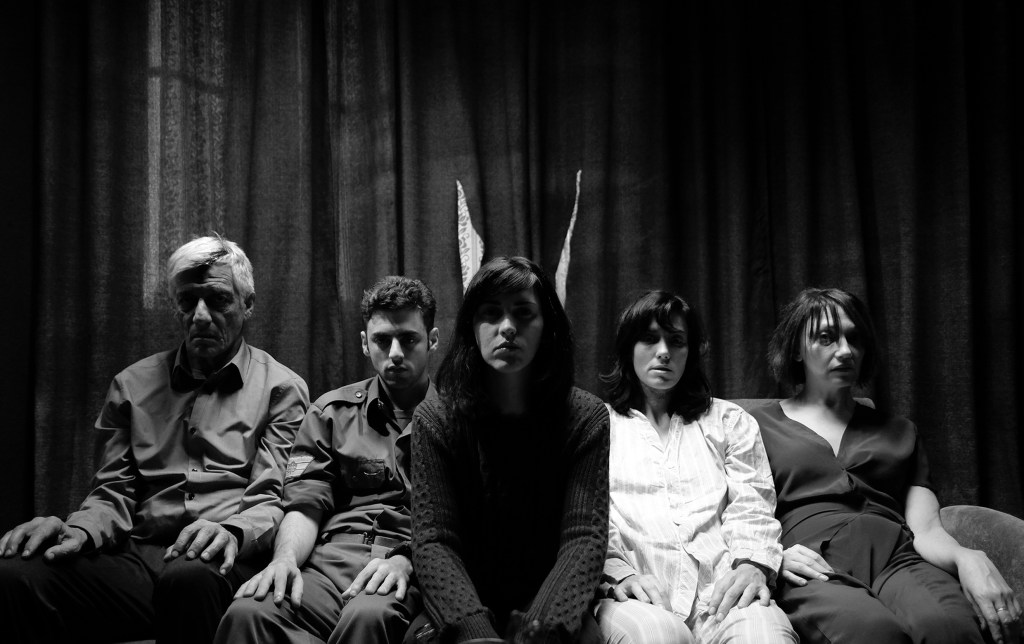 Coachella Marks 20 Years With a Documentary

While Coachella has been postponed to the fall, music festival fans missing their annual April jaunt to the SoCal desert have a consolation prize. “Coachella: 20 Years in the Desert” premieres today on YouTube, with the documentary taking viewers back to the festival’s beginnings. While it might not be the same as watching Rage Against the Machine kick off a weekend of live music in influencer paradise, at least you won’t have to deal with traffic control. And what would have been Coachella weekend one still has live musical performances in store. On Saturday, Kim Petras, Jessie Reyez, and Princess Nokia NYX Cosmetic’s “Epic Together” virtual music festival, live streamed on @nyxcosmetics at  6 p.m. PT. 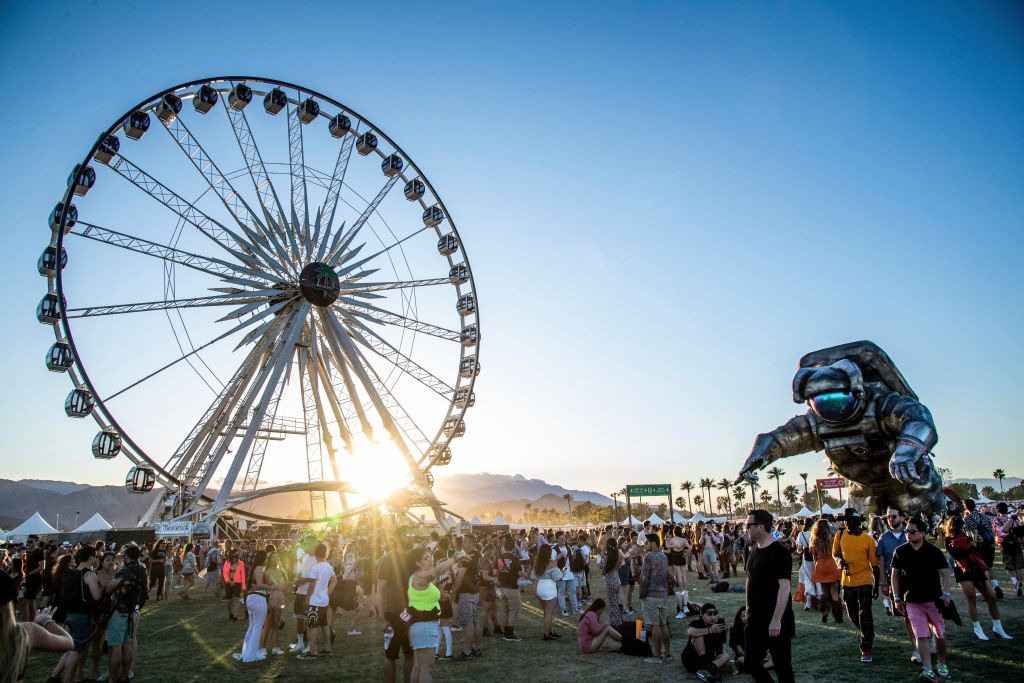 While Easter plans this year may look a little different, with church services cancelled and many families opting to gather for meals virtually, Andrea Bocelli is stepping in to boost festivities with “Music for Hope.” The Italian singer will perform a concert from inside the (empty) Duomo di Milano on Sunday, which will be livestreamed on YouTube at 1 p,m, ET. 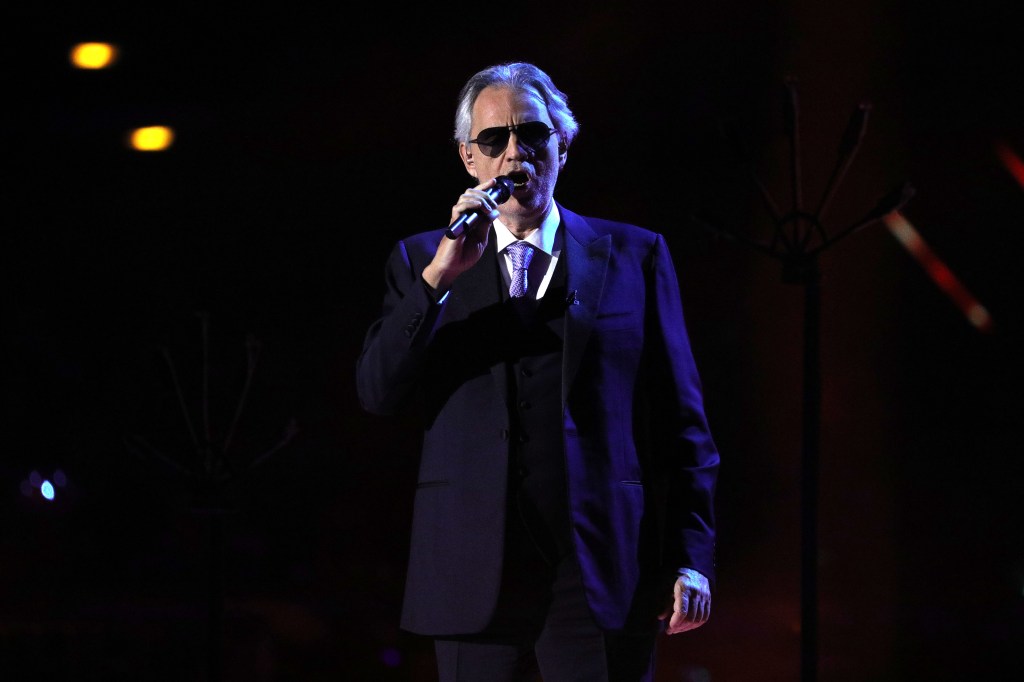 Debra Messing Is Getting Through Quarantine With the Help of Comedy