Catch Benedict Cumberbatch as "Frankenstein" and catch the kick-off of the Frieze Art Fair.

By Kristen Tauer and Leigh Nordstrom on May 1, 2020

How about starting the weekend with a reading of “Romeo and Juliet”? Margaret Qualley and David Corenswet star as the ill-fated lovers in the Friday afternoon reading, which will air live on Acting for a Cause’s YouTube channel at 5 p.m. ET/2 p.m. ET. Brandon Flynn, Skylar Astin, Kathryn Gallagher, Will Hochman, and Samuel H. Levine will join in for the reading, which raises funds to benefit The Entertainment Industry Foundation and Mount Sinai-Chicago COVID-19 Relief Fund. 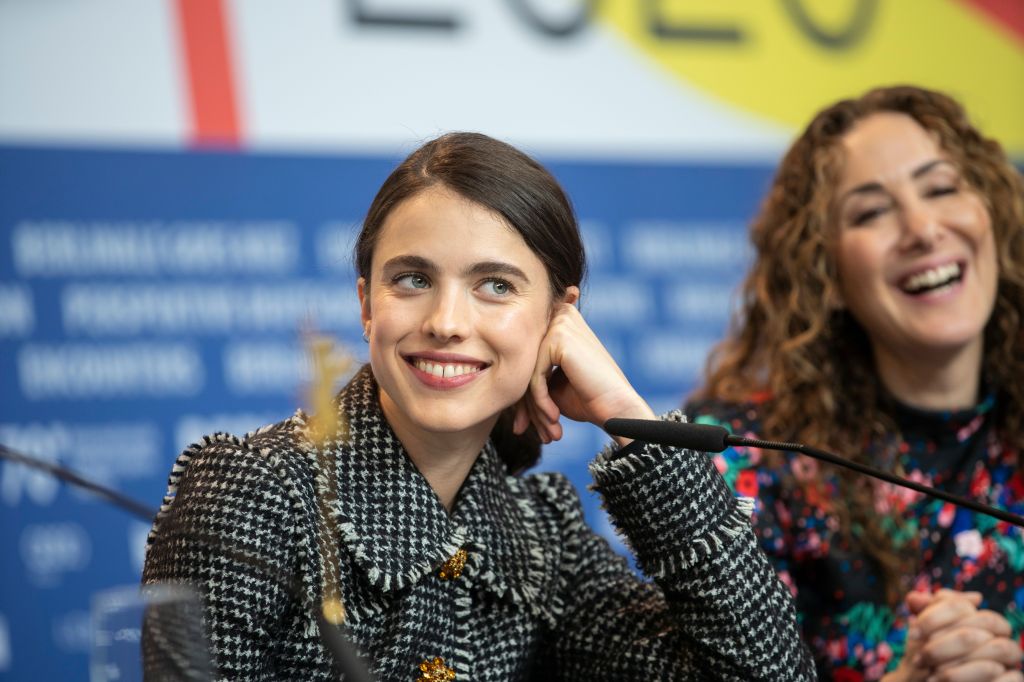 The 92nd Street Y is hosting a free virtual summit on May 3 featuring a lineup of speakers from Generations X, Y, and Z on topics spanning politics, wellness, media and entertainment. The lineup includes Cory Booker, Emily Ratajkowski, Ramy Youseff, Jessamyn Stanley, Larry Millstein and Aoife O’Donovan, who will all approach the question of “Rebuilding a Better World After COVID-19” through the lens of their respective industries. 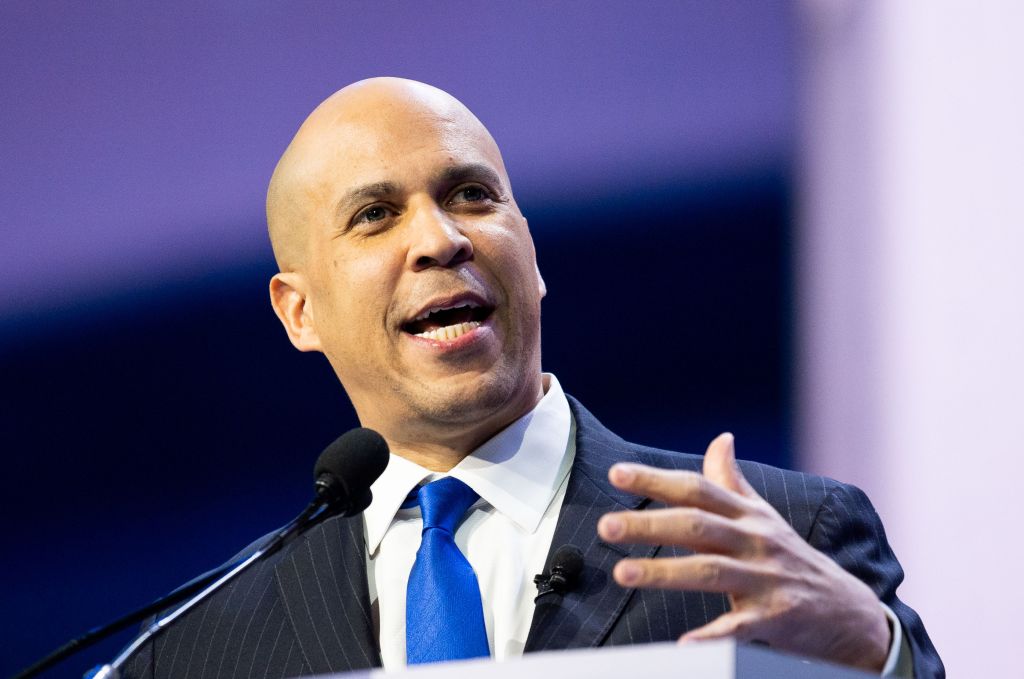 The National Theatre released the latest recorded performance for its At Home series, and this week is a two-for-one. Streaming on YouTube for the next week, take in Benedict Cumberbatch and Jonny Lee Miller in playwright Nick Dear’s adaptation of Mary Shelley’s “Frankenstein.” And there are two versions of the show, both filmed in 2011, to choose from. The first video, released April 30, has Cumberbatch playing the role of the creator and Miller as Victor Frankenstein; in the second performance, released May 1, their roles are swapped. 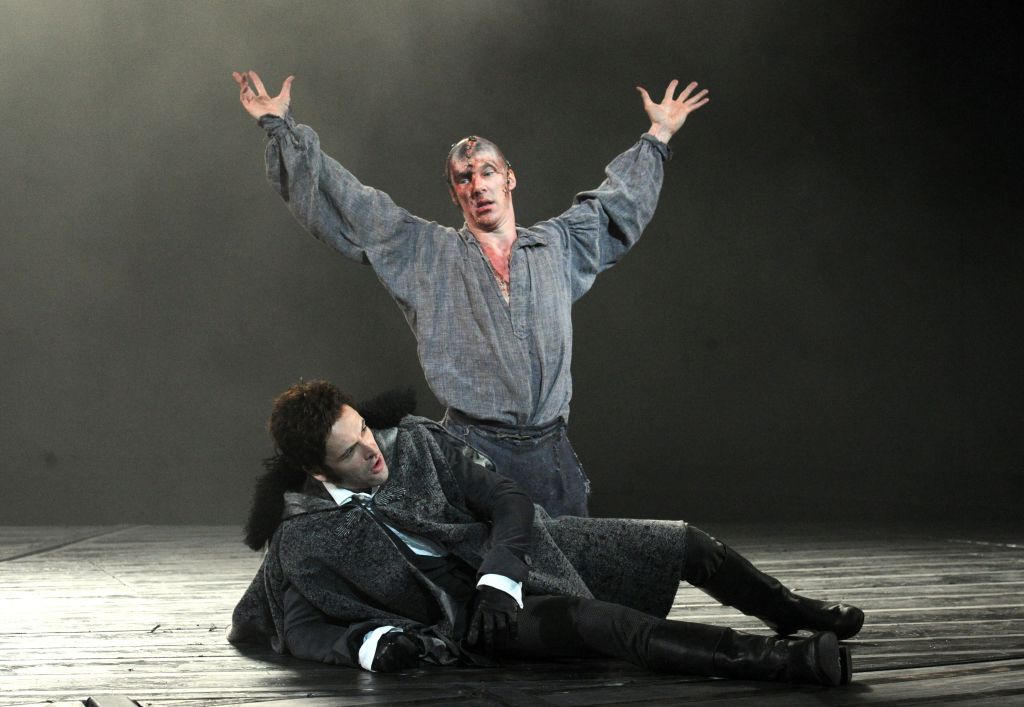 Let the voices of Jake Gyllenhaal and Tom Sturridge soothe you. The two actors starred in last summer’s limited Broadway run of paired one-man plays “Sea Wall/A Life.” While the show closed last fall — and Broadway remains closed — the audio recording of their performance is now available on Audible, free for members through the end of May.

Galleries are continuing to debut exhibitions thanks to online viewing rooms. Stop by Lévy Gorvy to take in seven drawings by German artist Jutta Koether in the solo show “Our Love Is Here to Stay.” Galerie Lelong & Co., in collaboration with P.P.O.W. Gallery, is exhibiting archival works by Ana Mendieta and Carolee Schneemann in “Irrigation Veins,” and downtown gallery The Hole is presenting “Second Smile,” a group exhibition of 35 artists exploring the intersection of the figurative and surreal. 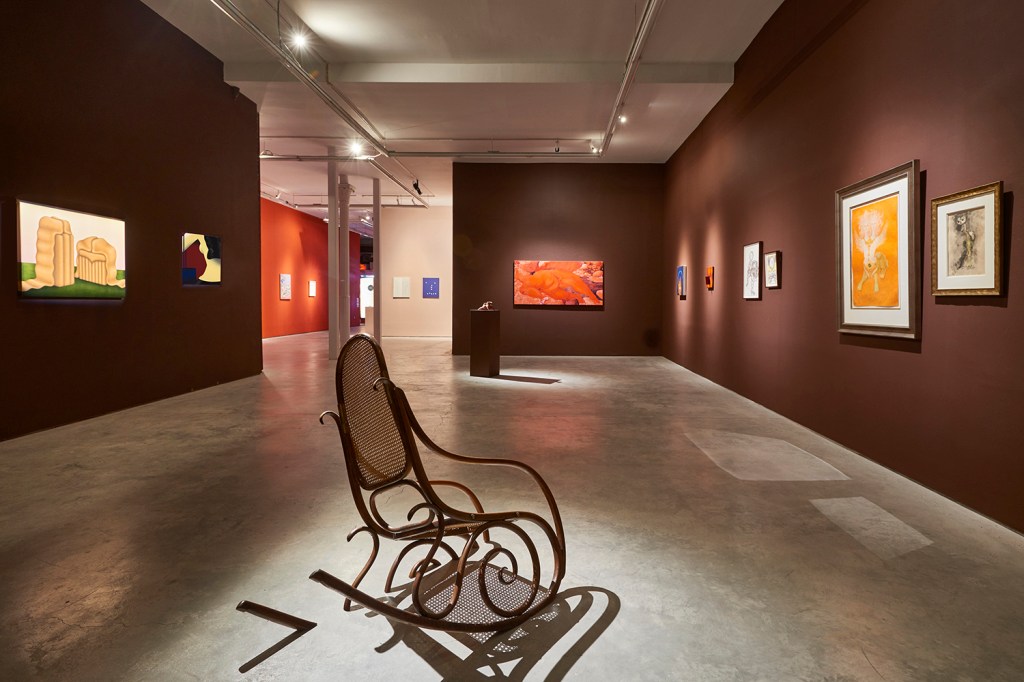 Installation view of “Second Smile.”  Courtesy of The Hole