WWD Report Card: Style Icons of the Fifties and Sixties

By Leigh Nordstrom and Alex Badia on April 1, 2020

Looking back at the best of the Fifties and Sixties, decades of true Hollywood glamour when it came to fashion. 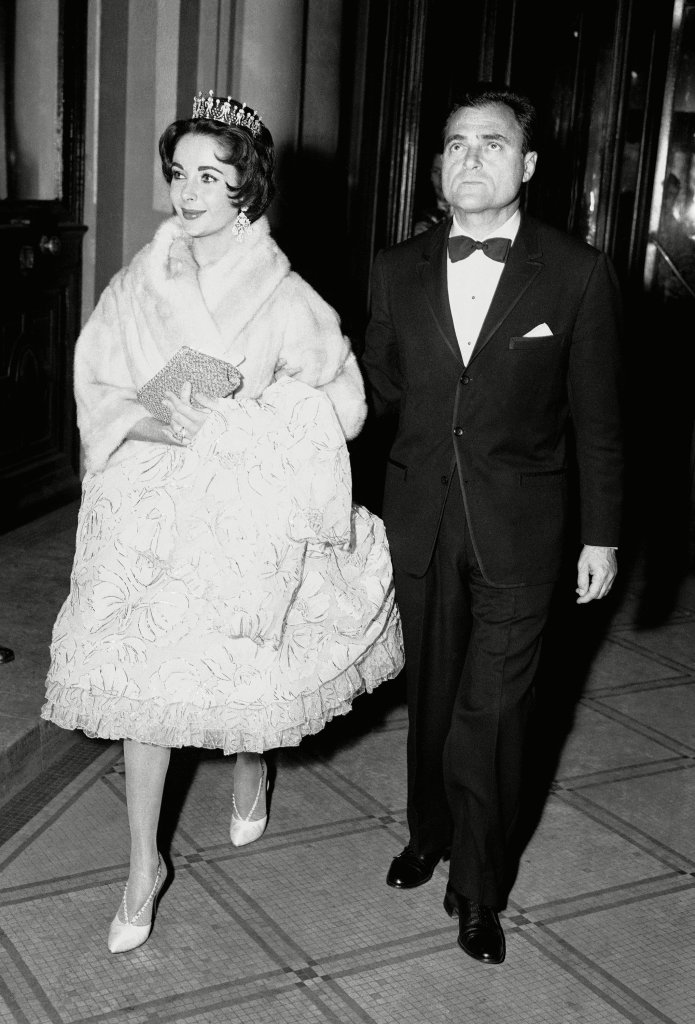 Elizabeth Taylor was the Hollywood queen of these decades — and dressed the part. Although her fashion never disappointed, the jewelry was a key contributing factor. In this 1958 Parisian moment, an exquisite crown and chandelier earrings — fit for a queen — are the perfect example. 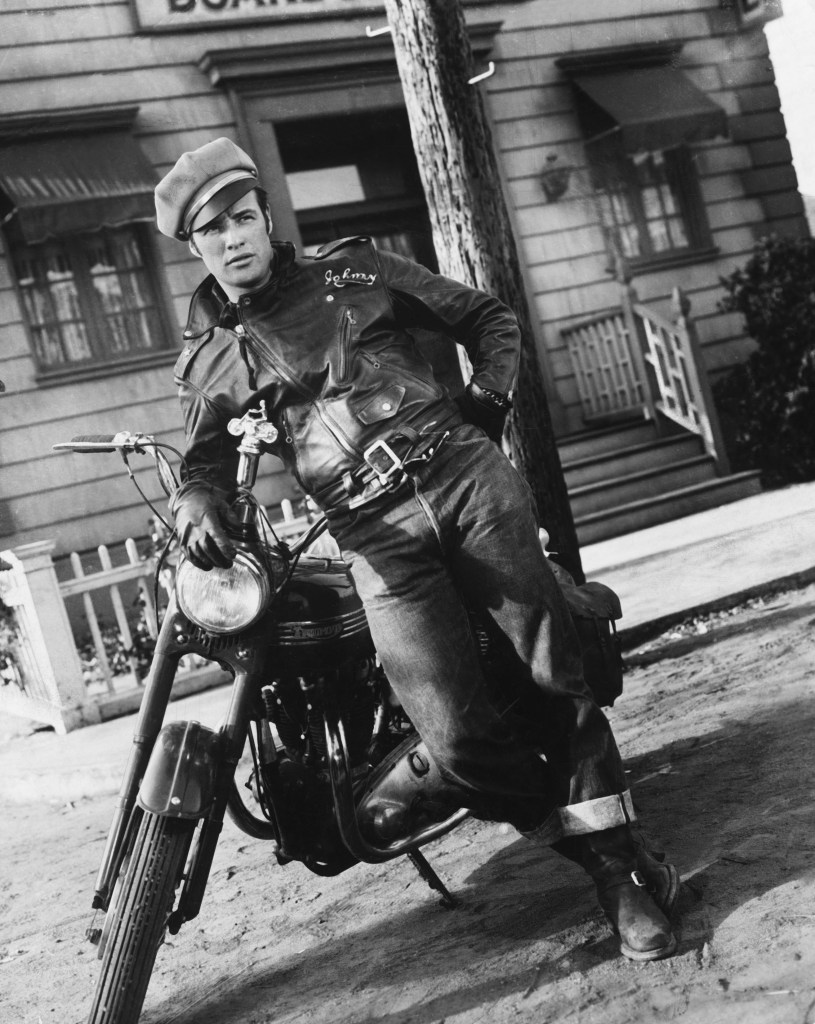 Marlon Brando, “The Wild One,” 1953.  Columbia/Kobal/Shutterstock

Hollywood’s bad boy created a timeless legacy for many actors to come. His character in “The Wild One,” featuring the Perfecto jacket and fitted jeans, is still the look of choice for the heartthrob, on and off the screen. 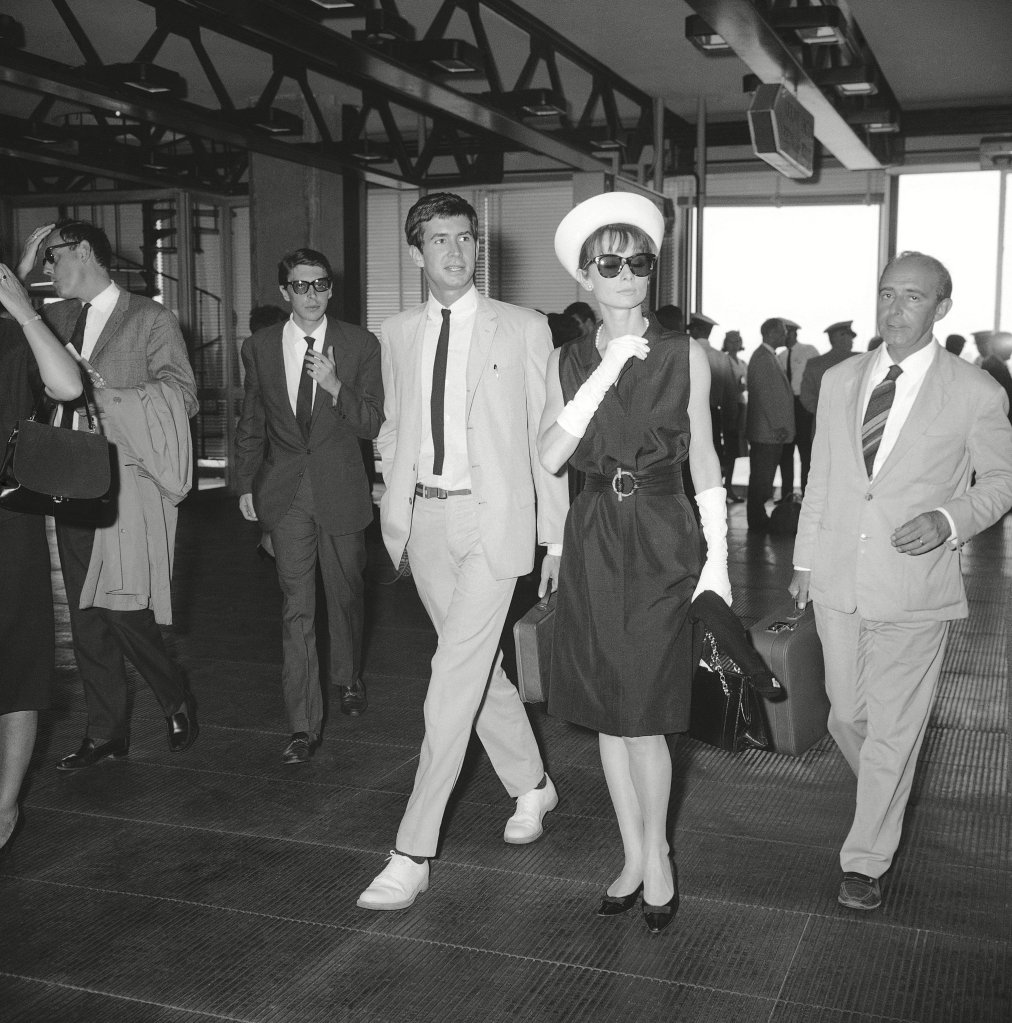 Without any doubt, Hepburn is the ultimate fashion “It” girl from this list, with an incredible pedigree and who through her life collaborated with Hubert de Givenchy. What’s not to love from this minimalistic yet ultra-chic travel look, that she wore arriving in the Rome airport in 1963? White gloves, matching hat and ballerina flats — we are all in. 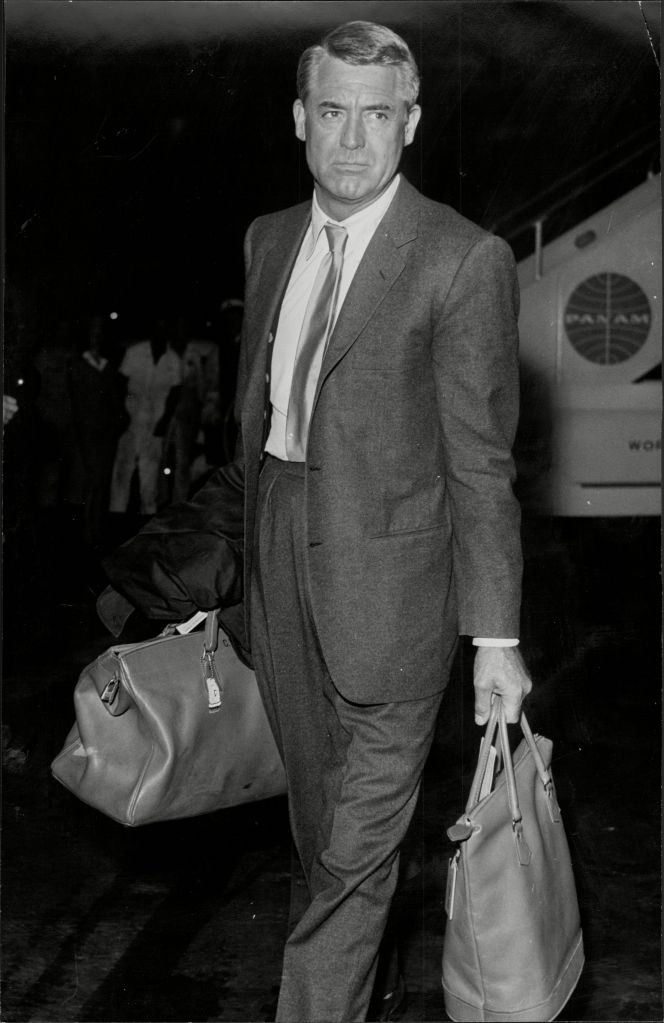 Where would George Clooney be without Cary Grant? Grant was the ultimate poster boy for perfectly tailored gray suits with high-waisted pants and matching tie. Often imitated, never duplicated, he is still the most elegantly dressed leading man from that era. 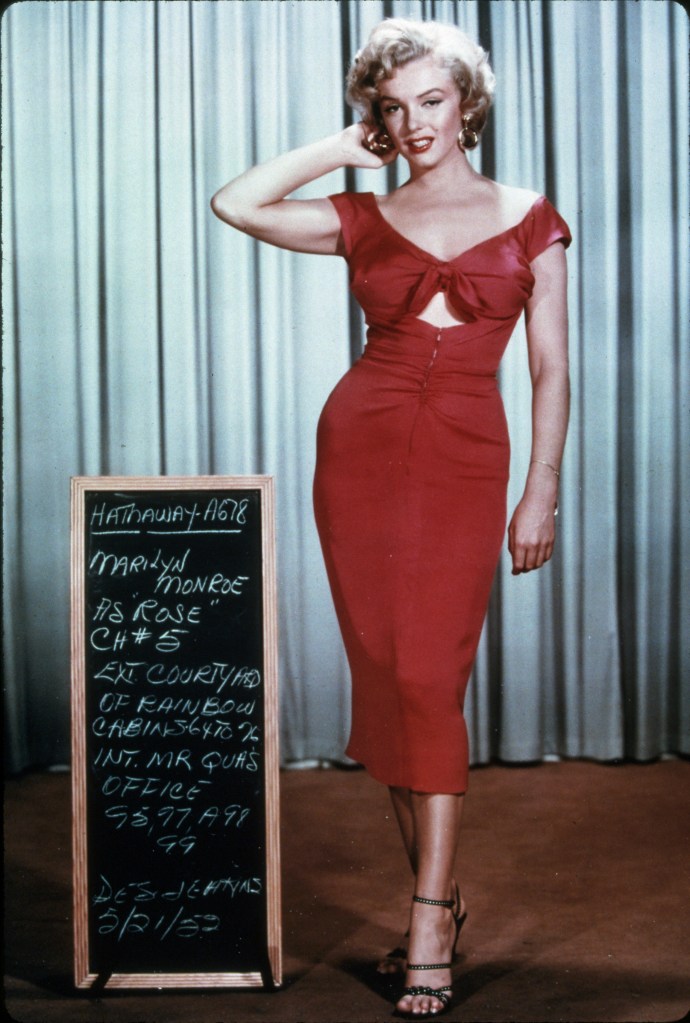 The sex symbol who revolutionized the Fifties and Sixties had a very well-crafted fashion style. This look from the movie “Niagara” is a clear example. The wavy, short bleach blonde hair, the hoop earrings, and formfitting dress with generous cleavage were some of her signatures. What was great about her style was that if you wear it today, it’s still amazing — it’s timeless. 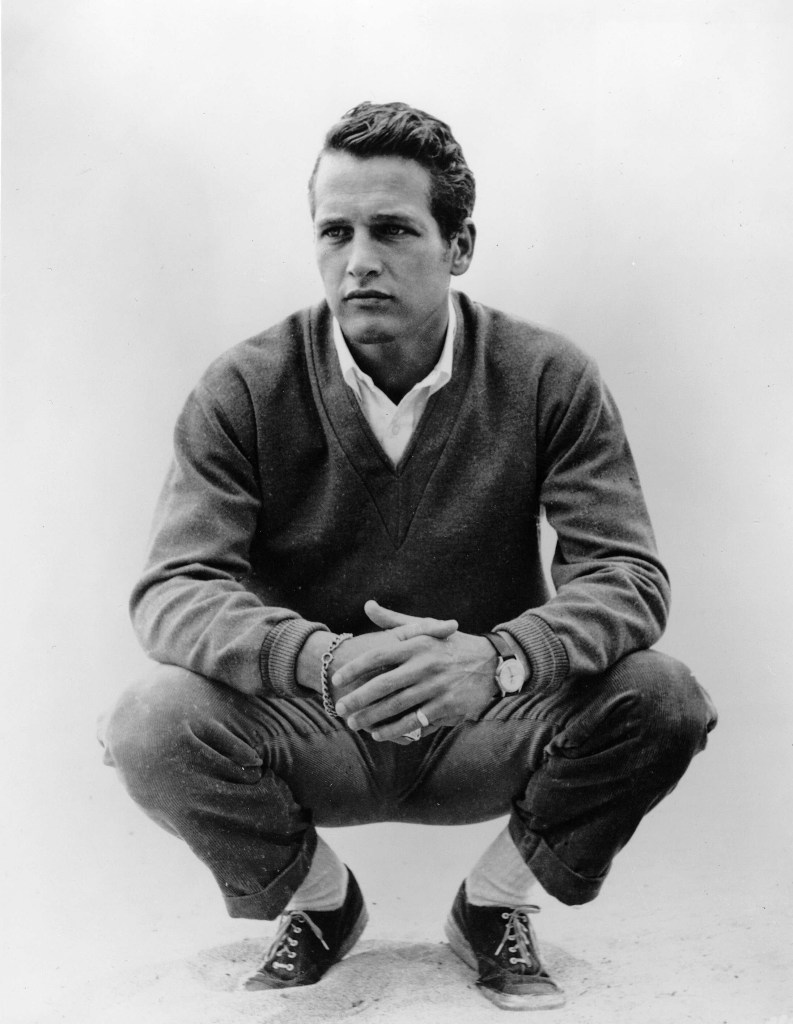 He defined all-American style — a touch of boy-next-door mixed with preppy and varsity were the dominating influences. He had a love for fast cars that led him to an incredible legacy with luxury watches, which has elevated him to icon status in that market as well. 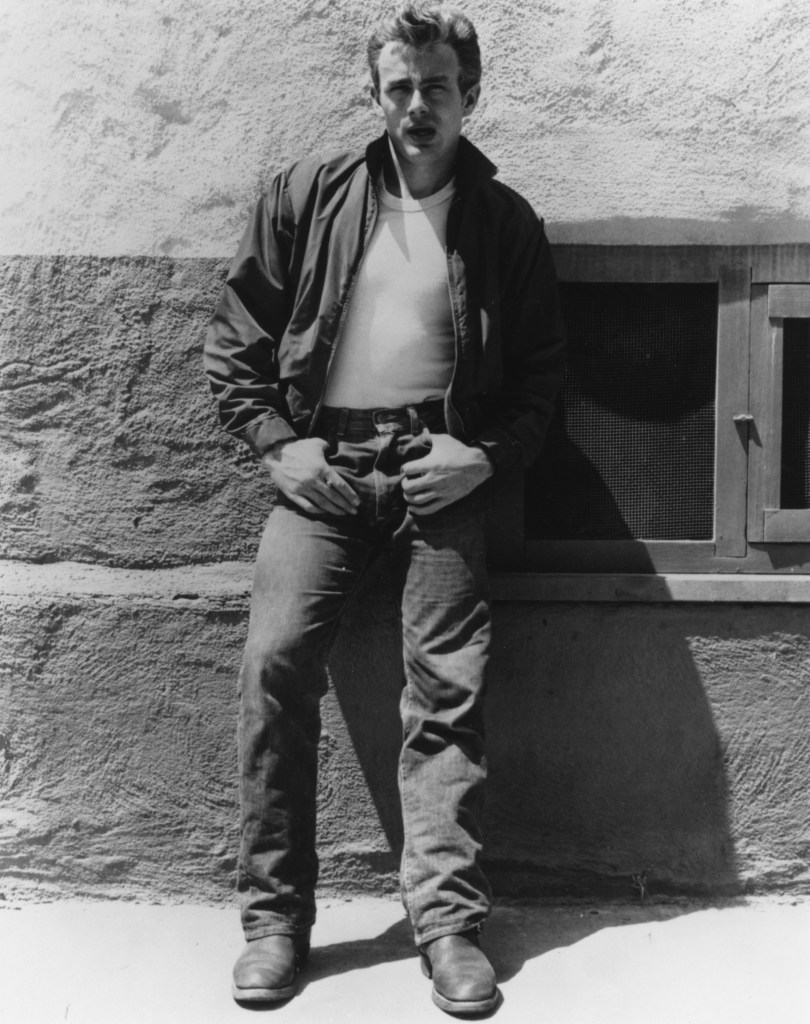 James Dean, “Rebel Without a Cause,” 1955.  Floyd Mc Carty/Warner Bros/Kobal/Shutterstock

“Rebel Without a Cause” defined a generation, and created a look for that misunderstood leading man. The cropped jacket, white T-shirt with Levi’s and biker boots worked perfectly for his character on screen and off. And the hair was perfect, too. 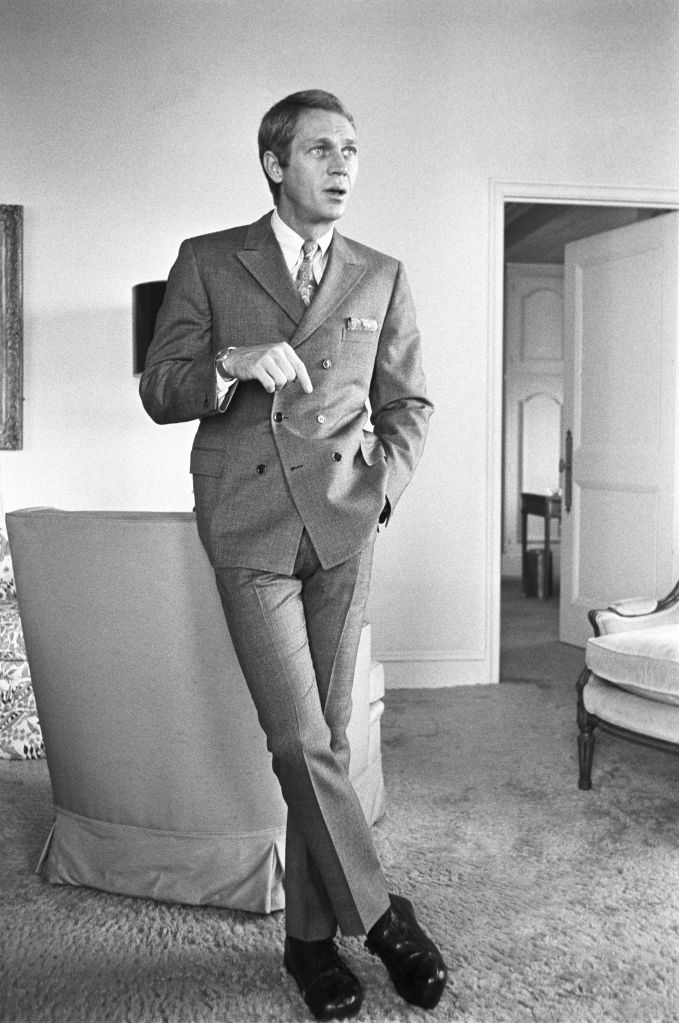 This double-breasted, sharply tailored ensemble was one of the many sides of the multifaceted actor. He would look deadly cool in a Baracuta jacket and a pair of khakis or a racing leather jumpsuit on top of a motorcycle. He had a huge range of dress and embodied style with everything he did.